In the case of the Atelier Dusk Trilogy Deluxe Pack, which were originally released for the PS3 and Vita and thus could benefit from some improved resolution and assets, there isn’t really much of an incentive for this new trilogy aside from additional bonus new content which makes it the “Deluxe” edition of these classic games.

Every game in the Trilogy has received new content, whether related to the story or just extra bonuses like new costumes, vehicles, and other in-game additions. The story content is perhaps the most important part of this new pack, but there is a good amount of DLC included as well. 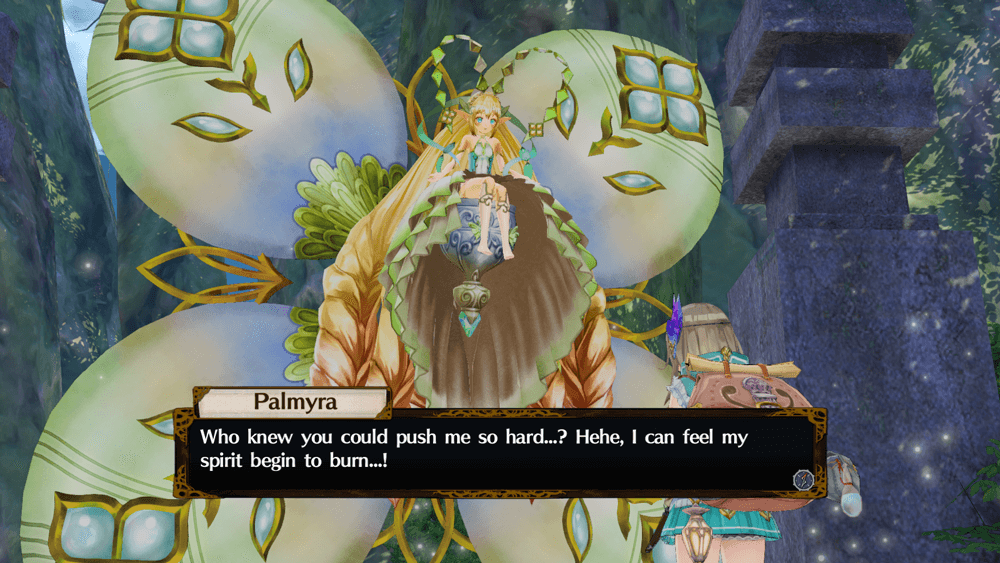 So what does this Trilogy pack offer to the existing fans who already own these games? In terms of the price vs. value criteria, there isn’t much to say here. If you are a big fan of the series then you might own some of the DLC but they don’t add anything significant to the game at the end of the day. Atelier Sophie gets an extended story quest that deals with Sophie coming to terms with her grandmother. It is a cute little addition but nothing significant to make an impact on the overall narrative.

Atelier Firis gets a couple of new additions in the game including a new vehicle that makes travel between destinations a little faster, and new quests that are fun to complete, but they are not that mind-boggling just to get this Trilogy pack. In other words, these things are not essential if you have already finished the game.

Atelier Lydie and Suelle get a new world based on Nelke & the Legendary Alchemists spin-off as well as a photo mode. Again, this new content feels like a filler meant to improve the appeal of the package, and not something to experience again especially if you own the base games. If you prefer your artwork to show up as digital, there are digital artbooks included with this pack for all three games. 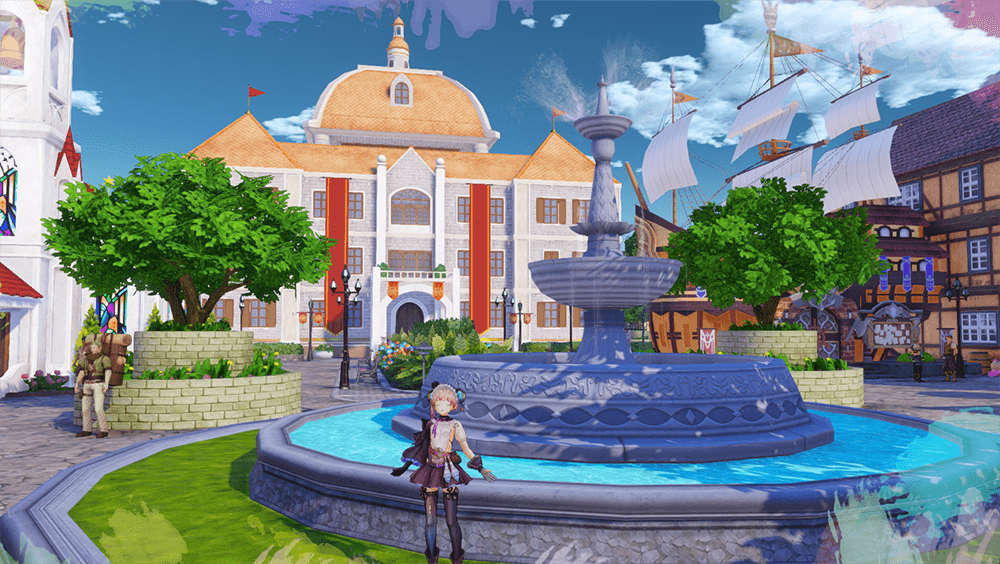 For newcomers though, this Trilogy pack is a nice treat considering the three games included don’t have ties to each other. They are good to experience fresh from the start and each of them offers a decent amount of replay value. Atelier Sophie is the oldest game in the trilogy pack. It also benefits the most from the new content. As part of the Mysterious trilogy, some would argue that it is the best of the lot. It is a light-hearted adventure that strays away from the cliches of JRPG dealing with bad guys and saving the world. This is also the most user and newbie-friendly game in the series since it removes the time limit which is usually a perk of the previous games. This makes it simple to play through and relax and enjoy the underlying gameplay and character interactions.

Atelier Firis was an attempt from Gust to experiment with the series by introducing an open world. This means that there was a lot of interaction going on heading between the different areas. A new vehicle added to the game now makes it faster to travel around in the open world. It is also possible to speed through battles which is a great quality-of-life improvement. The developers continued their experiment in this entry by adding the time limit in the first half of the game and then removing it by the second half. As a result, Firis feels like an experimental release that does carry its own charm, but it fails to reach the heights of the series. 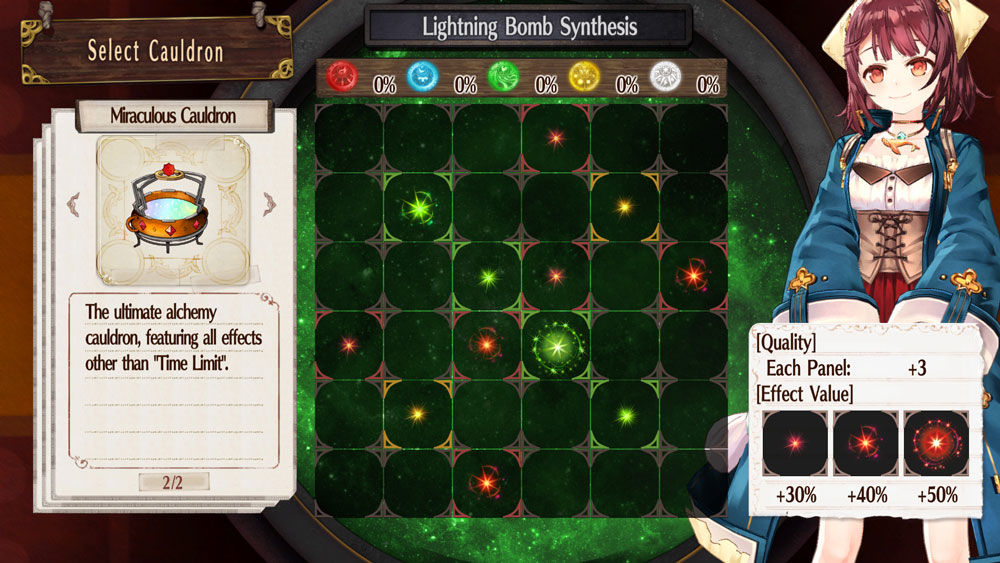 Atelier Lydie and Suelle took a step back from the experimental side of Firis. This sequel was a successor to Firis and set in a world with small-interconnected areas. The leveling up system now allows for a more user-friendly progression system. The battle system is the best out of the trilogy. This is the second-best game in the Trilogy pack in my opinion, and some will even place it above Sophie. The new story content added for Lydie and Suelle is in the form of a newly painted world based on Nelke & the Legendary Alchemists. There are quality-of-life improvements like the ability to speed up through battles. New monsters have also been added to refresh the existing battles.

In conclusion, you can’t really go wrong with Atelier Mysterious Trilogy Deluxe Pack based on the sheer content it offers in this bundle. The only issue is the price of this package, which comes at roughly $29.99 per game. It is not a bad offer at all except for the fact that these were already available to play on the PS4. In that sense, for newcomers, this is a perfect jumping point for the Atelier franchise with two user-friendly games and an experimental one on the side, full of existing new content, interesting protagonists, and all the allures of a JRPG. On the other hand, if you have already finished these games then there is no purpose in grabbing them again.

Atelier Mysterious Trilogy Deluxe Pack servers as a premium experience for fans of the Atelier franchise offering three classic games with all the bonus content.

8.0
Tags:
Previous Article
PS Plus May 2021 Lineup Includes Battlefield V and More
Next Article
Judgment Review (PS5) – Murder In The Streets of Kamurocho