Atlus has opted to file a lawsuit against fans for reviving the online community for Shin Megami Tensei Imagine through private servers.

The lawsuit filed by Atlus is over copyright infringement of the publisher’s intellectual property i.e. Shin Megami Tensei Imagine. Fans who were glad to see the game revived will certainly be unhappy with Atlus’ decision, especially given that the game’s official servers had been  shutdown in all regions. 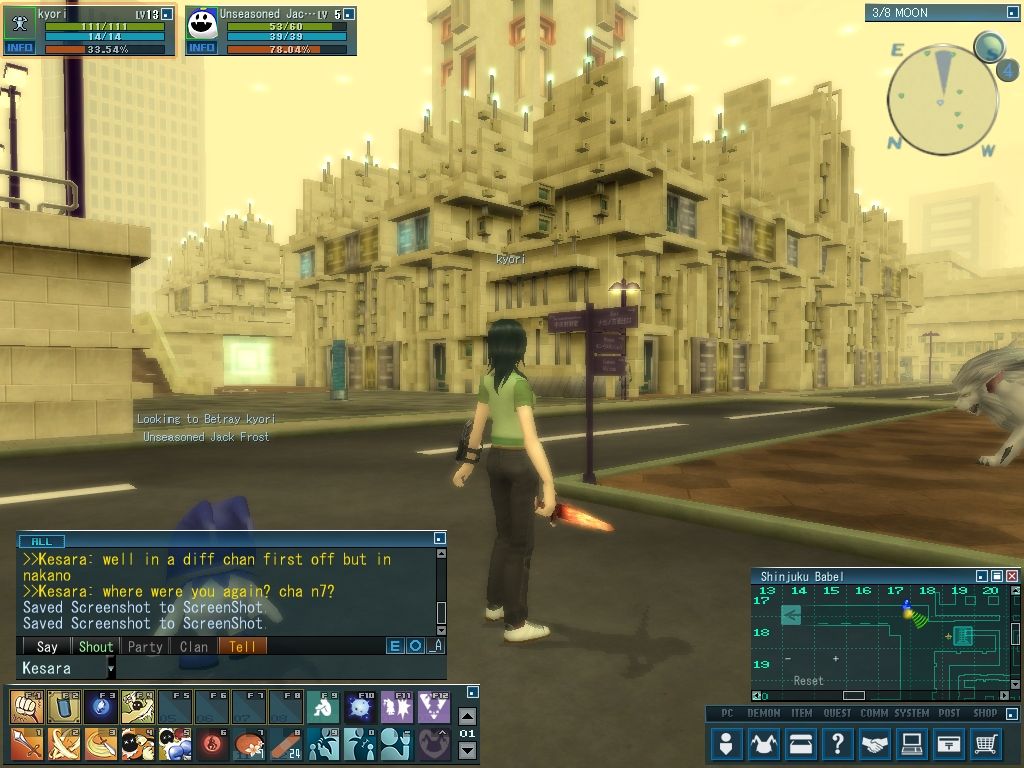 Servers in Japan were the last to get shut down by Atlus, after running for two years since getting shut down in other regions. The fan-made initiative is not monetizing through these private servers. The premium currency available in the game is gained through taking part in the game’s various events.

Shin Megami Tensei Imagine was a massively multiplayer online role-playing game (MMORPG) for Microsoft Windows. It was developed by CAVE and later GungHo Online Entertainment with permission from the company that created the Megami Tensei series, Atlus, and is a part of that franchise. It was initially released in Japan in 2007, then in North America in 2008, and finally in Europe in 2009.

Imagine is set between Shin Megami Tensei and its sequel, in the aftermath of a war that decimated humanity and brought in hostile demons divided into two rival factions: Law and Chaos. It is the job of the player’s Demon Buster character to interact with and battle the demons that proliferate in post-apocalyptic Tokyo. The Megami Tensei series’ recurring demon recruitment and fusion mechanics are carried over, and the gameplay uses real-time combat in open settings similar to other MMORPGs.

After Shin Megami Tensei: Nine’s online version was shelved, Imagine was created as an attempt to create an online version for PC. Over four years were spent on the game’s development. It was created as an online role-playing game by Atlus for the first three and a half years. After that, development was moved to CAVE, where it was continued for an additional twenty months. During this time, it was rebranded as an MMORPG and promoted as such. When it was first released, it received positive reviews and gained a sizable player count in Japan. Up until its closure in January 2014, several companies handled the Western version. Nine years after it first started operating, the Japanese version was shut down in May 2016.