From what we know about this update, it was related to improving the performance and stability of the game, but it has also led to the game crashing on PS4 and PS5.

The official subreddit for Marvel’s Avengers has multiple threads where players are complaining that the game has started to crash on their consoles after the new update.

The following patch notes were shared for the PC version of the game and apply for the April 7th update today.

According to the official Twitter account, this applies to the console version as well. However, it is leading to the game crashing multiple times on both PS4 and PS5. See the image shared by a user below that shows the intensity of the crash. Apparently, the game boot fines but trying to get into the campaign leads to the game crashing back to the dashboard. 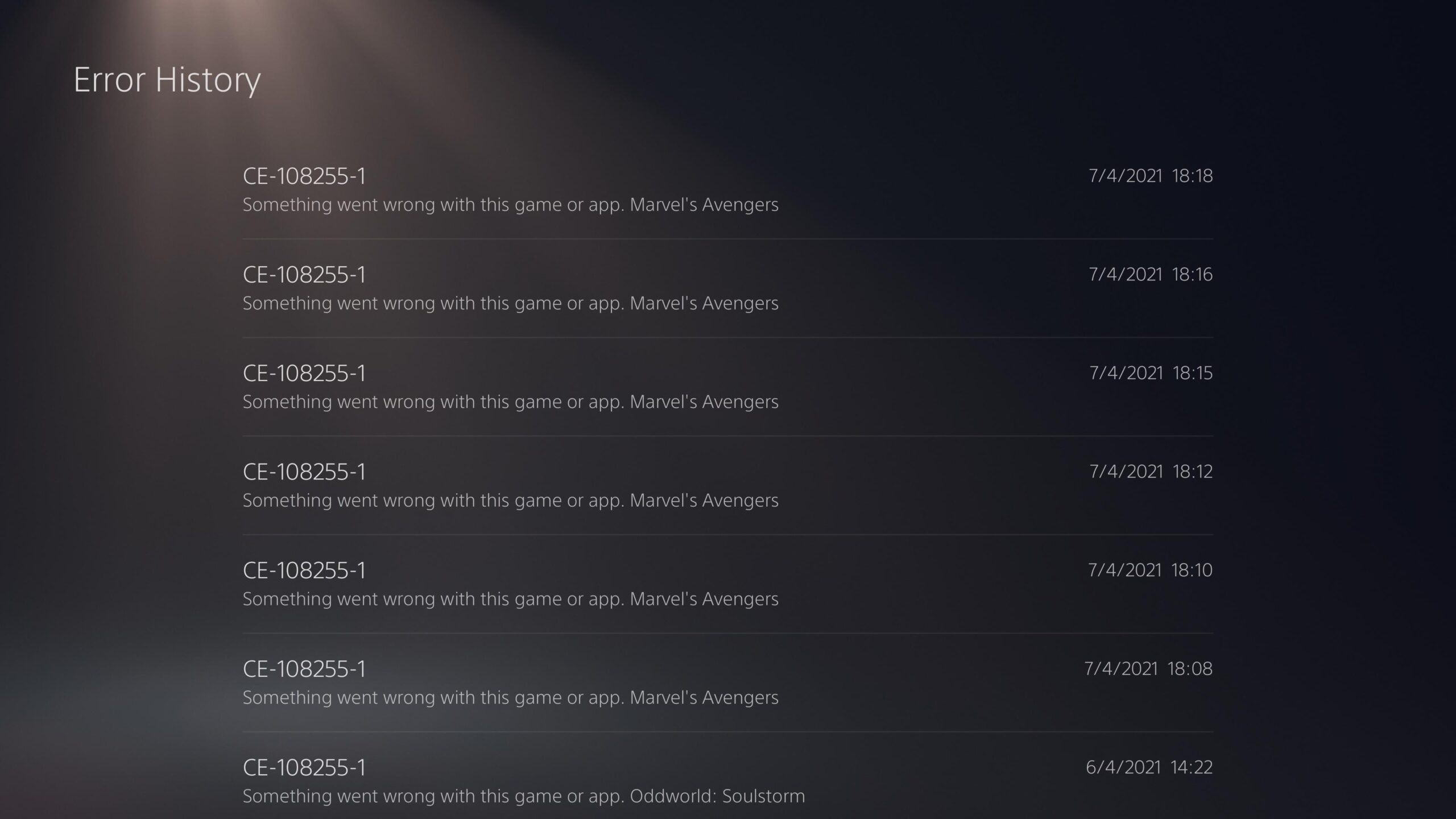 The crash that is frequently seen with this new update is CE-108255-1 and it is mostly seen on the PlayStation consoles. Crystal Dynamics have taken notice of the issue and is currently investigating it as per their official tweet.

Marvel’s Avengers Update 1.21 Is Out, Here Are The Patch Notes