Square Enix’s Babylon’s Fall has received some new details courtesy of a development video in which developers reveal some new information.

In the 11 minutes long behind-the-scenes video, we learn some new details for the game including the information on the game being always online, supporting cross-play, and more.

The original developer video is in Japanese but we have summarized some of the important information from the video below. 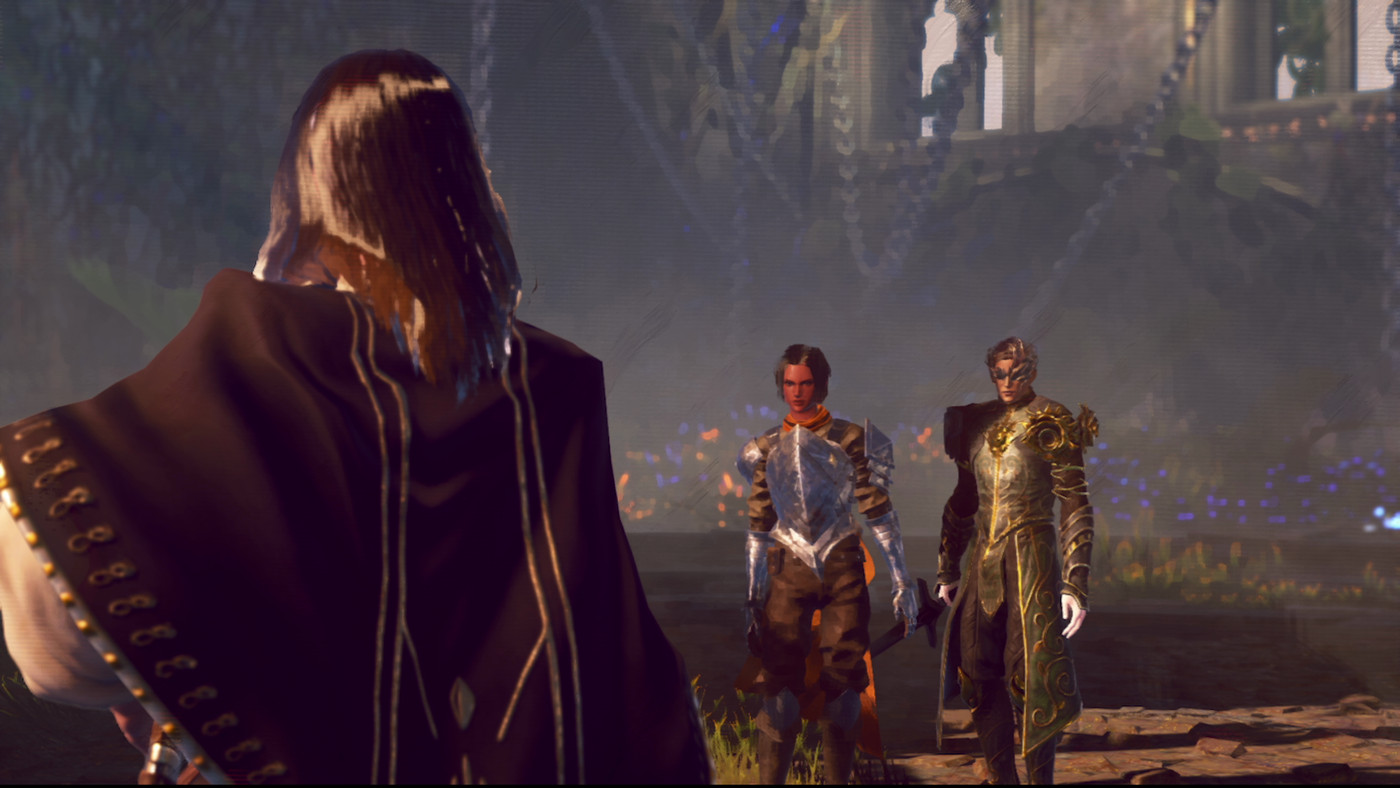 Babylon’s Fall is getting a closed beta test soon. The developers want the fans to play it to set their expectations in check before the final game. It will be released for PS4, PS5, and PC. The game was originally announced back in 2019 when it was revealed as a single-player game. The focus changed to online multiplayer which was seen with the latest gameplay trailer. It is currently targeting the 2022 release window.