Studio Ghibli Inspired RPG, Baldo: The Guardian Owls Is Being Slammed On PC

Baldo: The Guardian Owls is available now for PC, Nintendo Switch, and PS4. Based on the early PC reviews, this is a big miss!

One of the red flags for the game was that there were no reviews out for it. While it made a splash with its debut in a Nintendo Direct for the Nintendo Switch, the game hasn’t managed to fare that well now that it is out. We can’t speak for the Nintendo Switch or PS4 port, but the PC one is being criticized by Steam users for being a shoddy job.

The game is priced at $24.99 on PS4, PC, and Nintendo Switch. It is already significant money to invest for an indie game that doesn’t appear to get much promotion even though it is already out. On the Nintendo Switch, we find out that it is just 1.6 GB. 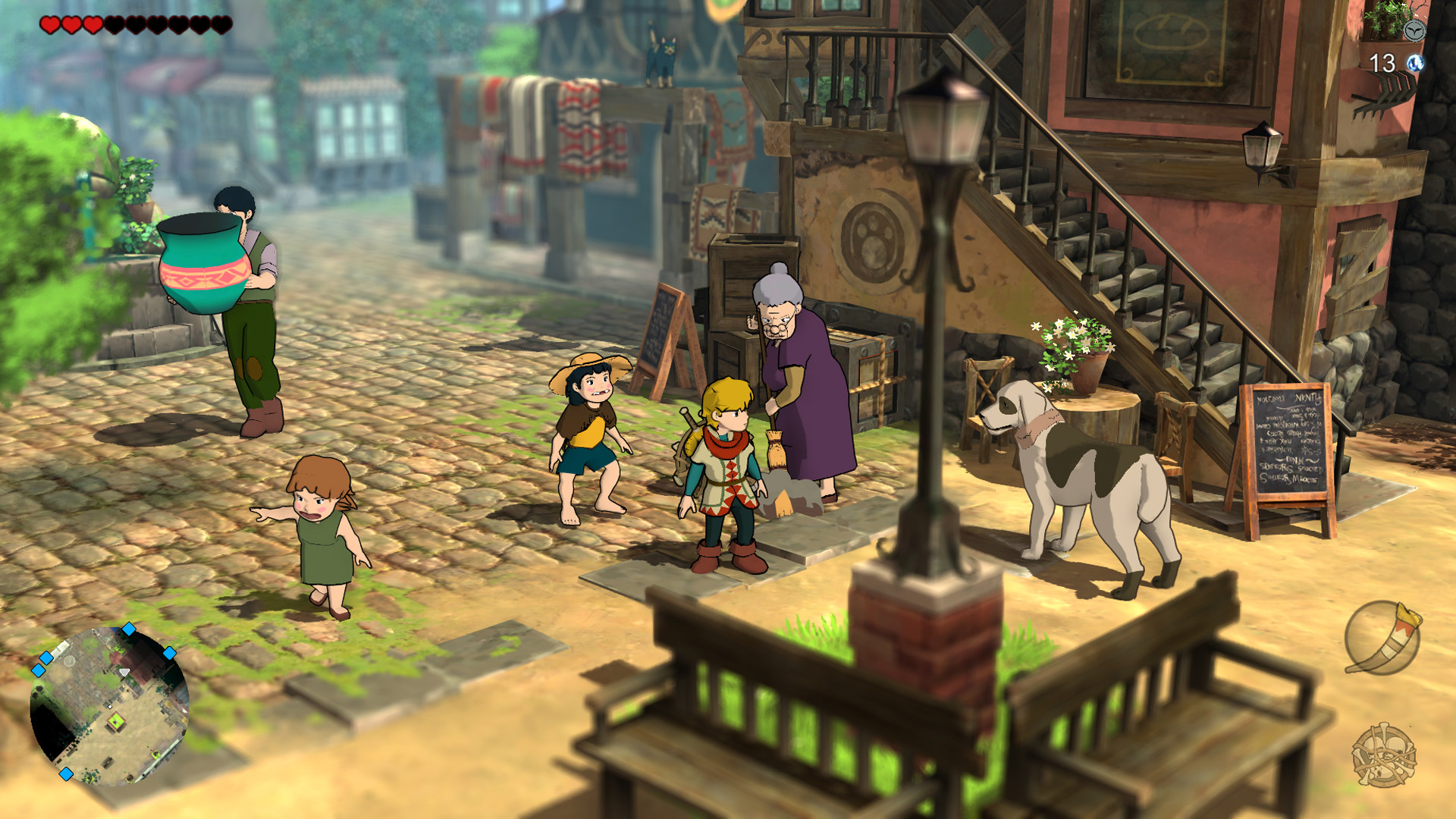 The PC port is being slammed for several reasons. The reviews mention the lack of customization for graphics, major game-breaking bugs, and performance issues on top of it. There are also threads on the Steam forums that mention bugs that could lead to the loss of progress, so there appear to be some serious issues to address here.

The gameplay has also been criticized for lacking proper direction and being unnecessarily hard. While we have yet to judge it ourselves, things don’t look that rosy for the game so far which currently has mixed reception on Steam.

Baldo: The Guardian Owls is available now for the PC, PS4, and Nintendo Switch.

Previous Article
HBO Max September 2021: All TV Shows and Movies
Next Article
New PS5 Model Is Quieter But With Some Minor Drawbacks