New PS5 Model Is Quieter But With Some Minor Drawbacks

Sony has quietly released a new PS5 revision that has made some interesting changes to the internal, adding some while removing others.

YouTuber Austin Evans has shared a new video in which he highlights the difference between the new PS5 model and compares it to the launch model.

We had reported that Sony had passed certification for a new PS5 revision that appears to have added a new WiFi chip and made some minor changes to the SoC. The video shared by Austin Evans does a teardown of both hardware revisions confirming some of the changes.

The biggest change is perhaps for the heatsink, which has been reduced in size from the launch model. Another change appears to be a new WiFi chip that should hopefully resolve the launch PS5 woes, while there are some minor alterations like the vertical stand plate can be screwed with hand instead of using a screwdriver.

Is The New PS5 Model Worse?

Austin Evans concludes in his video that the new PS5 is actually worse in quality than the original model. He bases this conclusion on the fact that it outputs higher heat, has a small heatsink, and compares it to Sony cheapening out their hardware post-launch of a new console. 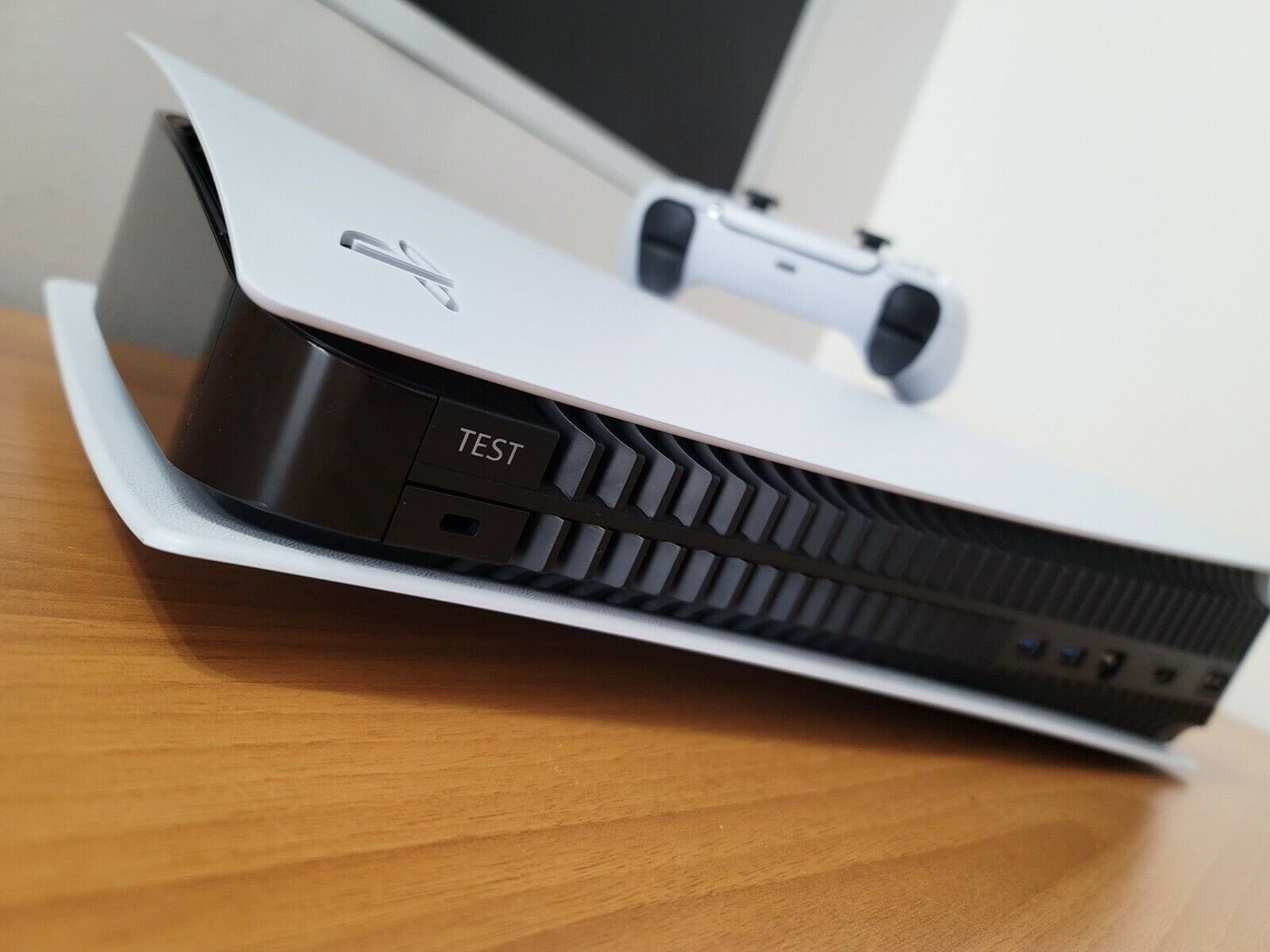 Well, to be honest, his conclusion is not ‘conclusive’ at all. If the PS5 outputs a higher amount of heat, it simply means the cooling system is doing its job and outputting more heat. The console also works quieter now, and while it is not a big margin, it can be considered as one of the positives.

Now the bigger difference, which is also a reason why the console is lighter is regarding the heatsink. Austin suggests this could lead to the console generating more heat thus reducing its life cycle. This is something that we have yet to see since the new revision is still in limited supply and only available in a select few countries around the world.

How do you spot that there is a new PS5 model and not an old one. Simply look at the box. The new revision starts from 11XX while the launch one was 10XX.