Call of Duty Vanguard is undergoing an Alpha test on the PlayStation consoles. This Alpha test gives an early indication of the generational difference.

Sledgehammer Games is holding an Alpha for Call of Duty Vanguard. This Alpha test appears to feature a rather limited map and player number so it is not going to be the final indication of the console’s performance and quality, but that’s what we have so far.

All three consoles appear to use a reconstruction technique to render at a higher resolution. While we don’t have an estimate of the resolution, it should be around 1080p on the PS4 and 4K on the PS4 Pro and PS5. The difference will depend on the implementation of the dynamic resolution and its upper and lower limits. 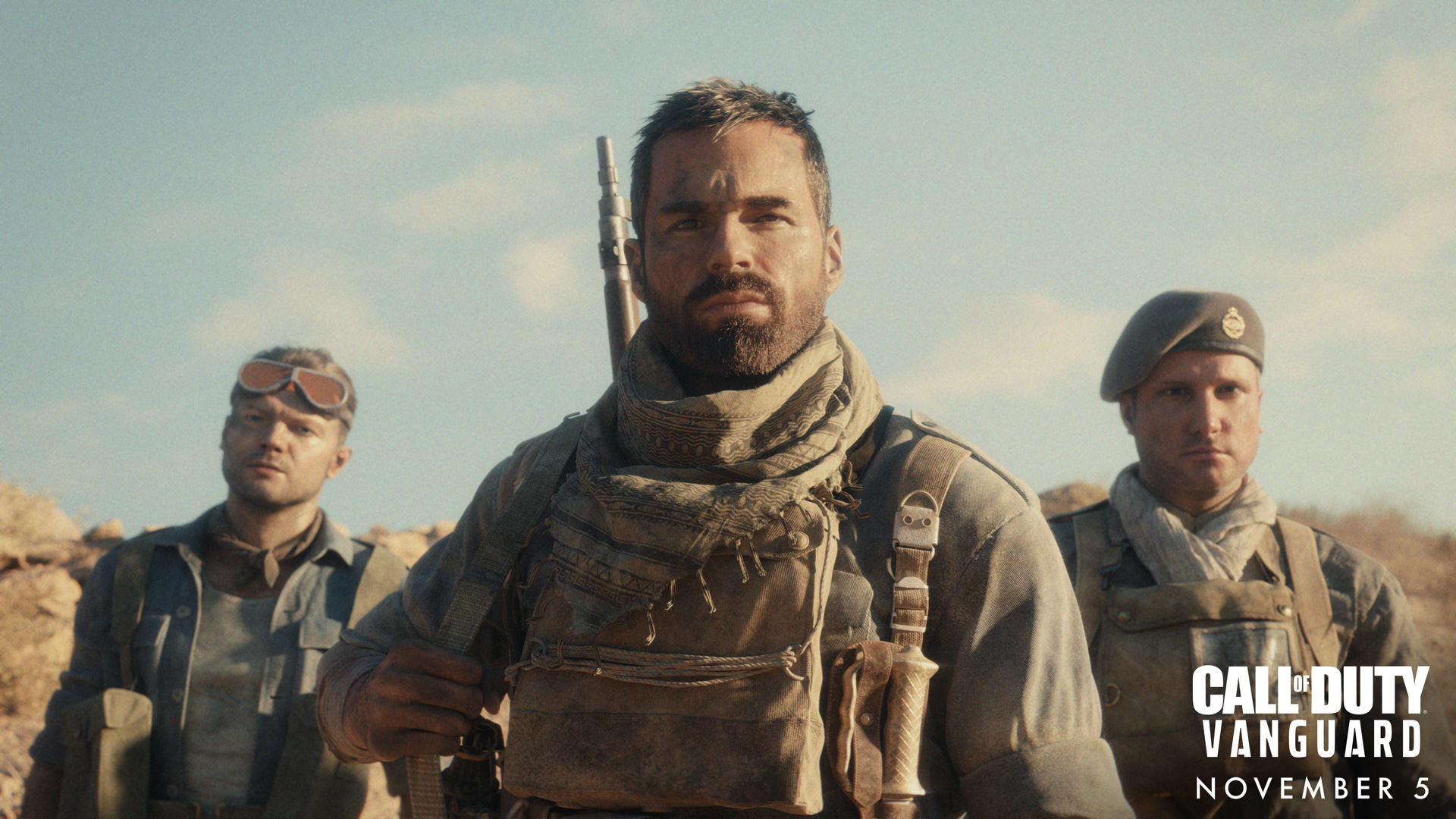 As for the PS5, there are additional benefits like ray-tracing (if supported), improved resolutions, shadows, and other visual effects. It also renders at a higher resolution than the PS4 and PS4 Pro.

The bottom line is that if you own a last-generation console and play Call of Duty casually, you are fine with sticking with it to play the latest game.

Previous Article
New PS5 Model Is Quieter But With Some Minor Drawbacks
Next Article
Digimon Survive Has Resurfaced, Rating Gives Hope To Fans