PS Plus Extra subscribers who previously owned a copy of Final Fantasy VII on PS4 or PS5 are unable to redeem or access either FFVII Intergrade or the Intermission DLC.

This takes us back to similar issues that existed with redeeming PS Plus titles that were also available via the PS Now subscription back in the day. 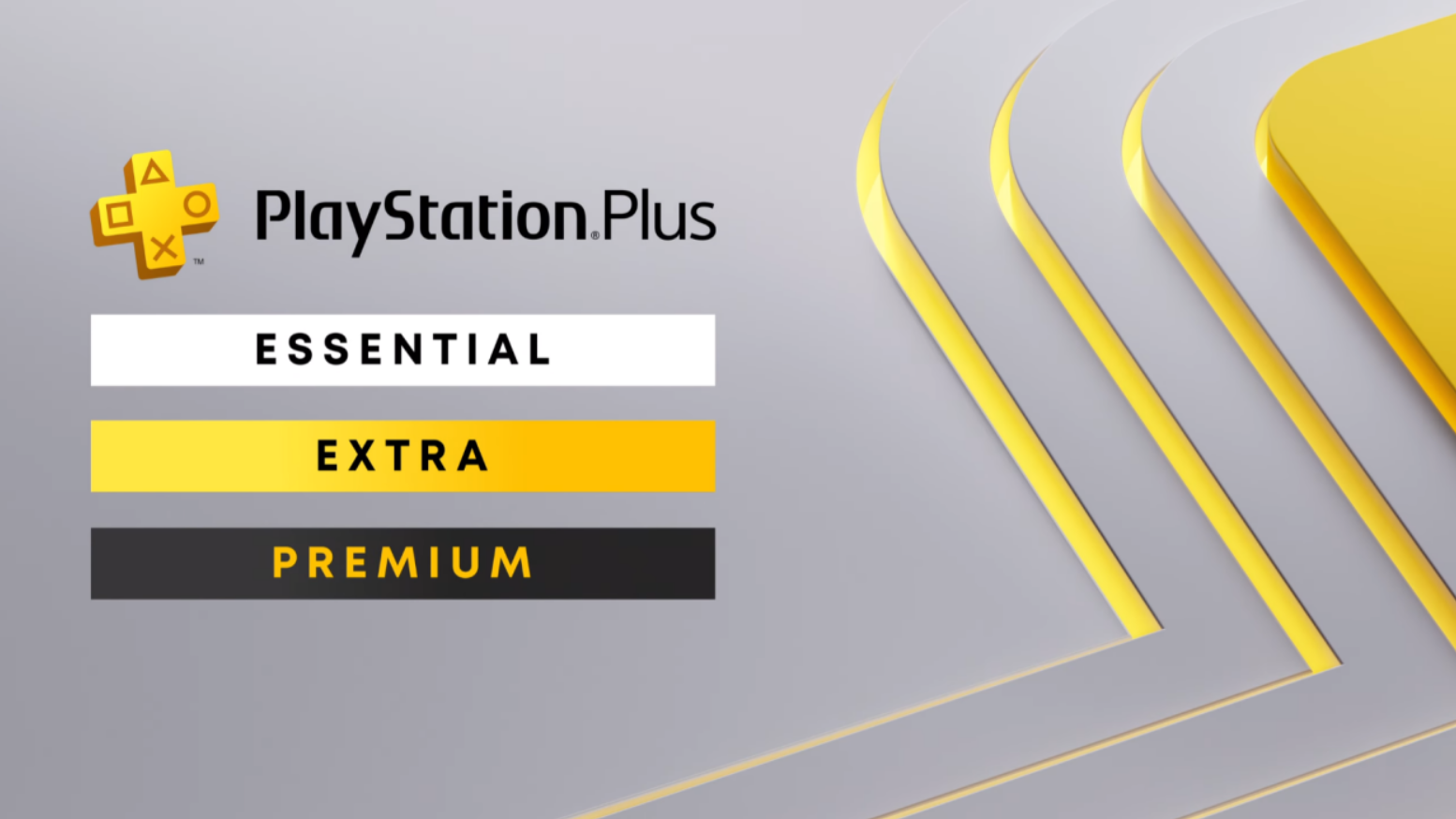 One of the major additions to the PS Plus Extra library for this month is FFVII Intergrade, which was made available earlier today on July 19, 2022. This is the complete PS5 edition, which includes the Yuffie DLC. You cannot redeem Final Fantasy VII Intergrade or download the Intermission DLC separately if you already own a digital copy of FFVII Remake or redeemed it when the PS4 version was offered as a PS+ title back in March of 2021. 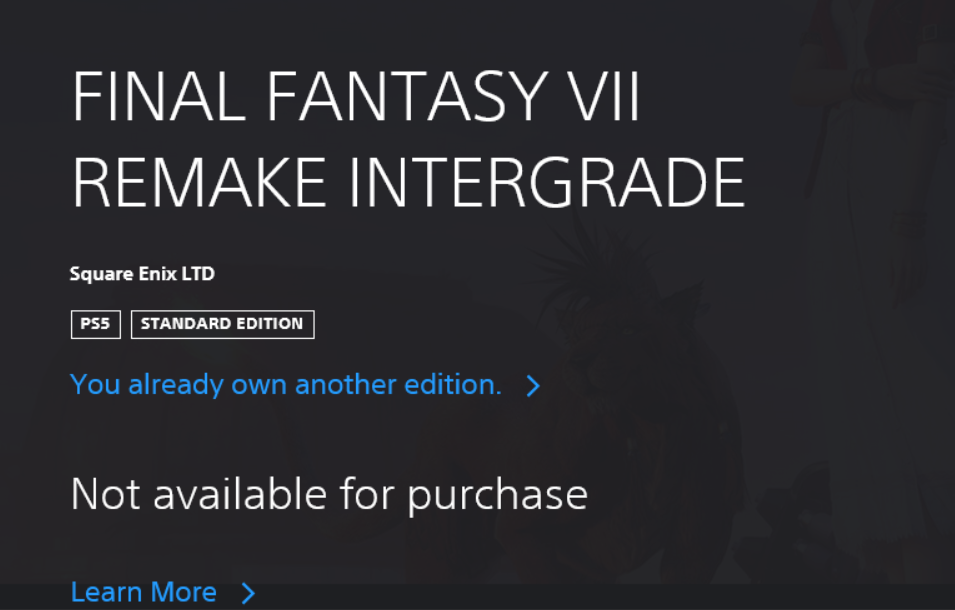 Instead of successfully redeeming the game, you get a message from the PlayStation Store stating that it is “unavailable” or an error stating that you already possess another version of said game. Therefore, those who have previously purchased the game or redeemed the prior PS+ edition are excluded from a major portion of the PS Plus Extra content drop for the month of July 2022, and are, therefore, unable to play the DLC that non-owners of any edition of Final Fantasy VII Remake will.

Final Fantasy VII Remake is a 2020 action role-playing game developed and published by Square Enix. It is the first in a planned trilogy of games remaking the 1997 PlayStation game Final Fantasy VII. Players take control of the mercenary Cloud Strife in the cyberpunk dystopian metropolis called Midgar. He joins AVALANCHE, an eco-terrorist organization fighting to prevent the dominant mega-corporation Shinra from utilizing the life essence of the earth as a source of energy. Real-time action, strategy, and role-playing components are all featured as part of the evolved battle system.