Battlefield 2042 Alpha Uploaded To PlayStation Servers Ahead of EA Play

EA will be hosting their own event with EA Play and it appears that Battlefield 2042 Alpha is one of the announcements that is planned for there.

The files for Battlefield 2042 Alpha are already available on PlayStation servers. The download size is approximately 38.5 GB but this will likely be different once the game is installed on the PS5. The Alpha appears to be for PS5 with no indication of a PS4 Alpha.

The game is being uploaded to the PlayStation servers under a code name of LoremIpsum31 but some icons and banners indicate it is from Battlefield 2042. 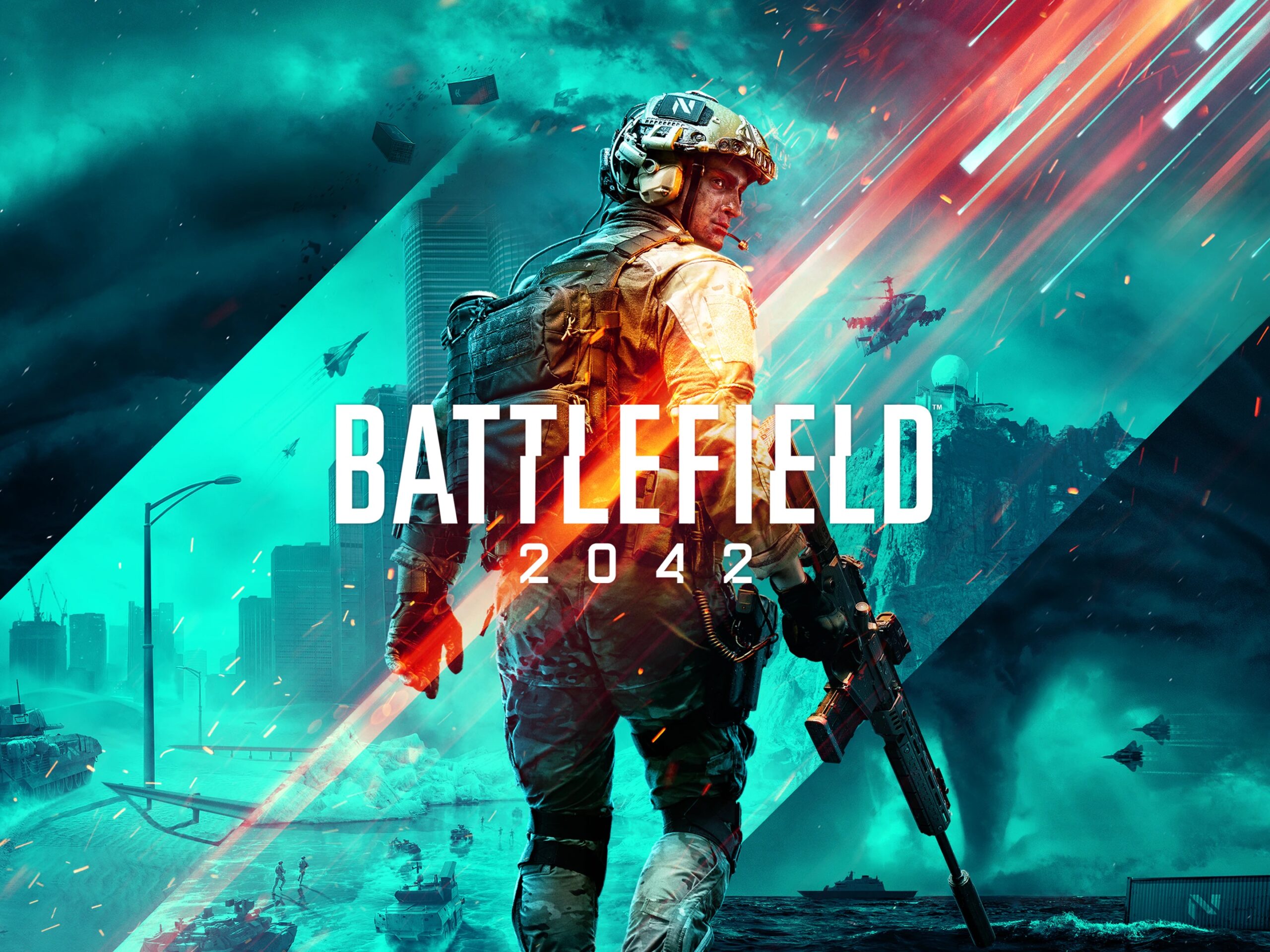 It currently has a tentative release date of October 1 on the PlayStation Servers but that is likely a placeholder. There is already a beta test confirmed for the game ahead of launch so this Alpha will likely take place earlier. It was confirmed for early July and will only available to a limited number of players.

While EA DICE hasn’t shared any information on how players will be able to take part in it, the PlayStation server does contain the files for the Alpha test indicating that it might be in the process of starting soon. As for the beta, it will be available to all users who pre-order the game and will be playable ahead of the launch on October 22.