Battlefield 2042 will follow the expensive current-generation price tag of $69.99 for the PS5 and Xbox Series version according to a press release sent by EA.

Battlefield 2042 is the next game in the series that is set to launch in Holiday 2021. The game will be available on the last and current-generation consoles. The difference hasn’t been explained by EA but we do know that it will carry a slightly expensive price tag like most other current-generation games. 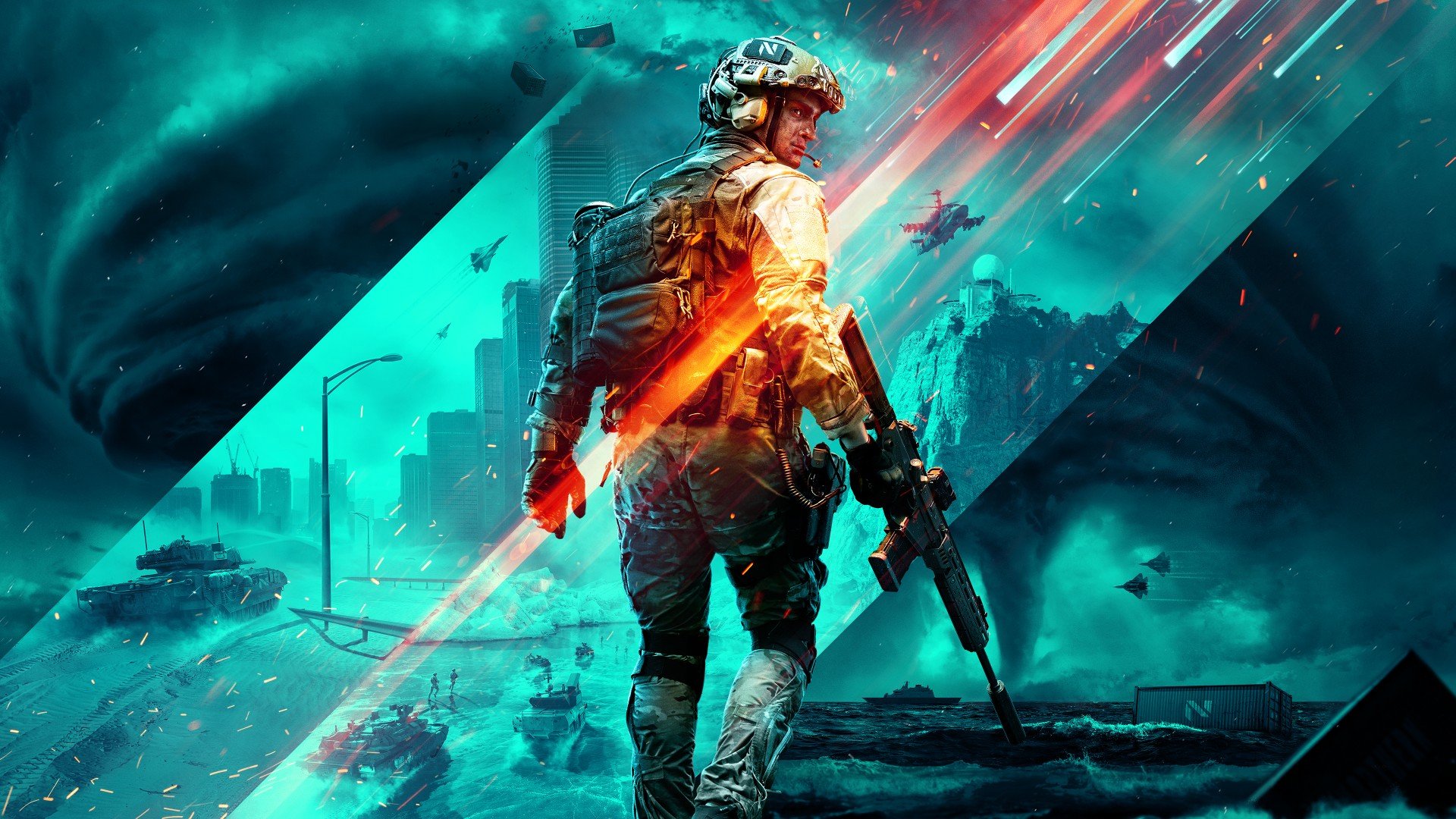 Despite the official press release mentioning this price tag, there appears to be a mistake when it comes to the price on the digital store for PS5. The price of the PS5 version is the same as the PS4 at $59.99 but that is likely going to change soon.