Final Fantasy VII Remake Intergrade is a new update for the PS4 classic that is out exclusively for the PS5. There is also new story content in this version.

While there are plenty of trophies that remain the same as the original Remake, some news one have also popped up. Check out the conditions on how to unlock these trophies and their names below. 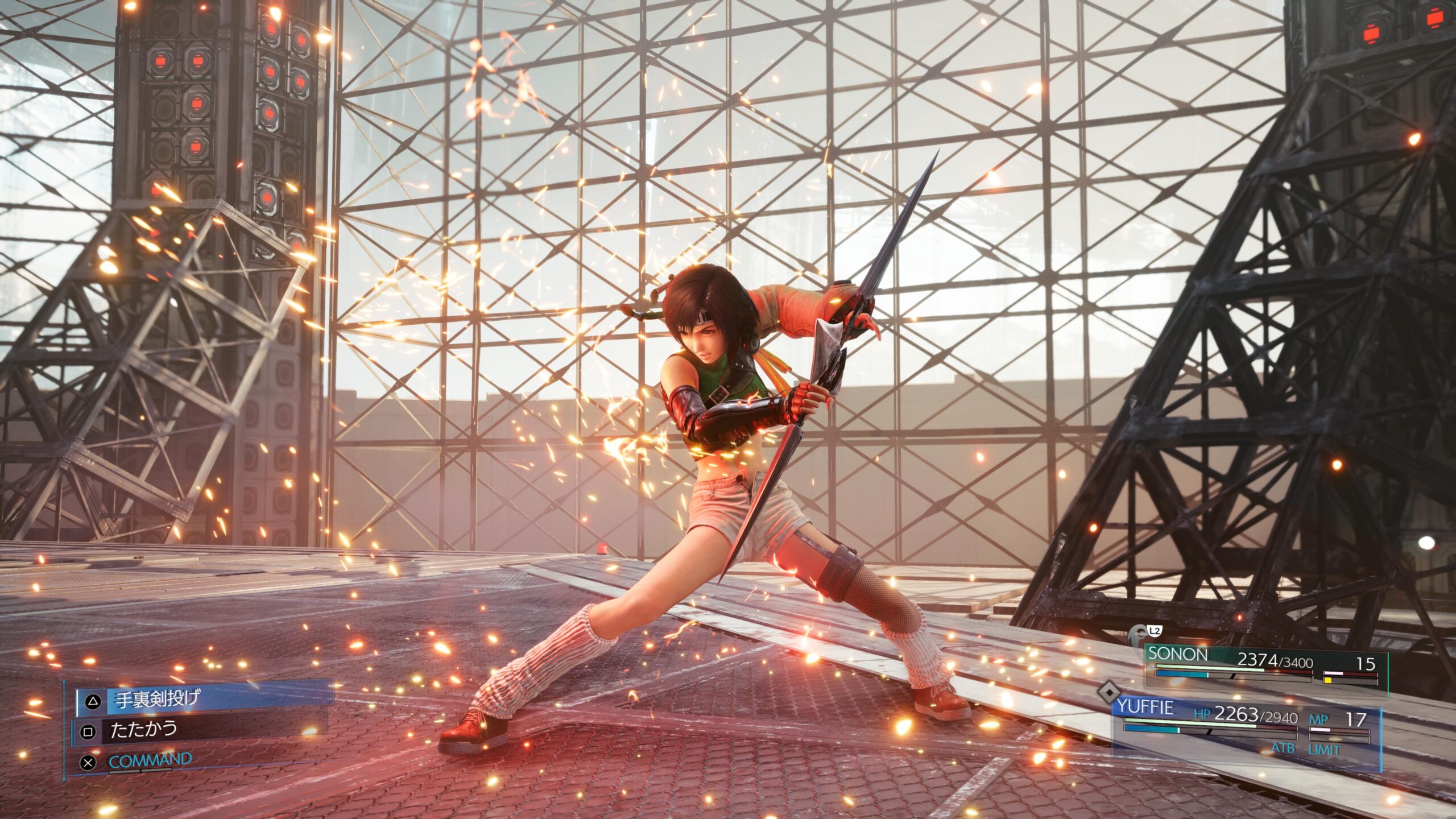 How To Unlock All Final Fantasy VII Remake Intergrade Trophies

Here is the list of all the trophies/achievements that players can unlock in Final Fantasy VII Remake Intergrade.

How To Unlock All FFVII Remake Intermission DLC Trophies