Battletoads is up for preload on the Xbox Live Store. It can be preloaded if you have Xbox Game Pass or if you have pre-ordered the game.

Battletoads is an upcoming beat-em-up game from Microsoft Game Studios. It will be developed by Dlala Studios. The game is out on August 20 for the Xbox One and PC. It will also launch on the same date for Xbox Game Pass.

The full file size for Battletoads is roughly 19.29 GB as the listing on the Microsoft Store. It is up for preload as seen on reddit. The file size of the preload is smaller at 10.8 GB which likes means there is some compression done to the download files and then they are later unpacked when the game is installed on the Xbox One. 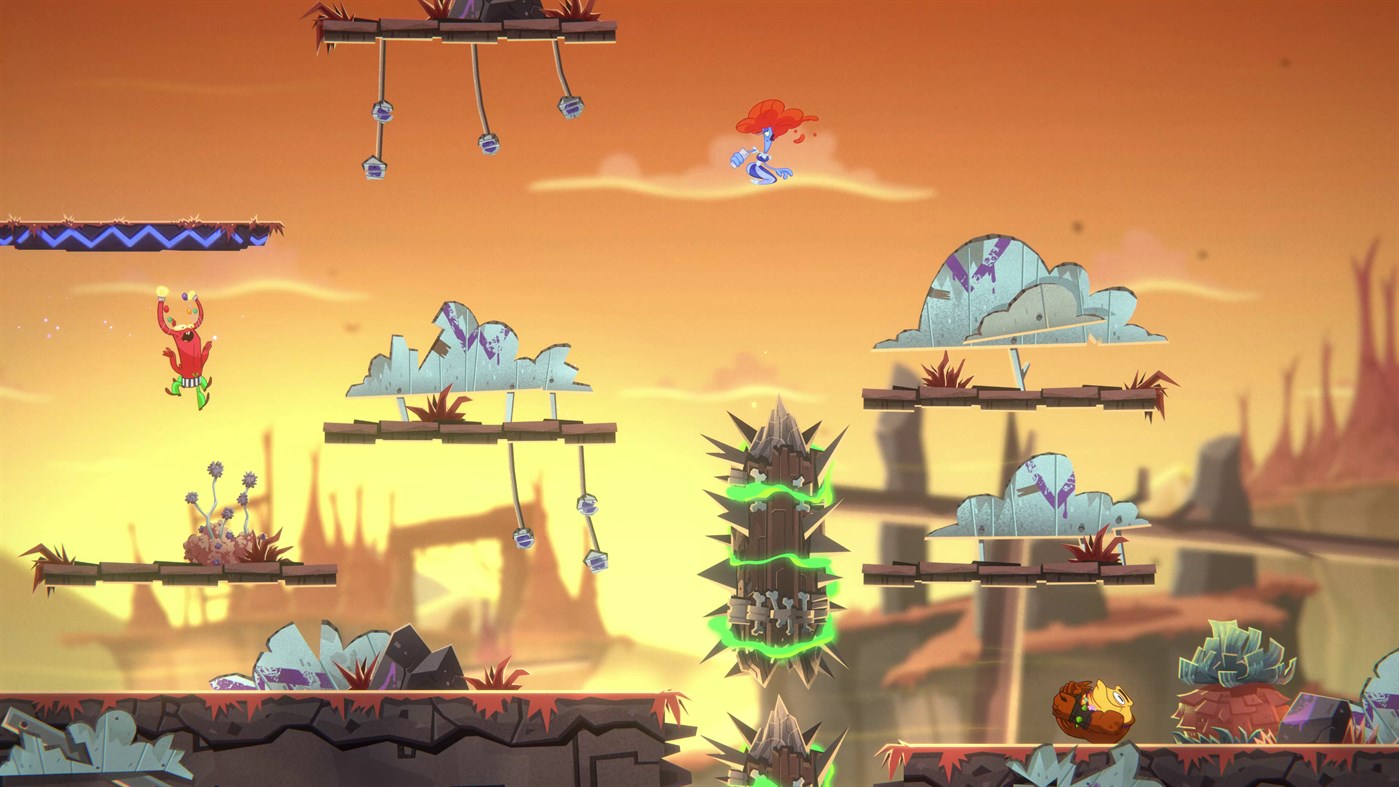 With a unique hand-animated cartoon style and packed with memorable characters and locations, the Battletoads are back for a larger-than-life brawl across the universe that promises to be fun alone, and unforgettable together.

Battletoads is a brand new game in the franchise that was recently shown with a release date. It was confirmed to launch on August 20th and will be available on Game Pass on day one.