Horizon Zero Dawn Complete Edition is coming to Steam on August 7. The game is up for preload now on Steam and the file size has been revealed.

Sony PlayStation has been slowly embracing PC gaming with late ports of their games. Horizon Zero Dawn is one of their major first-party IPs that is getting a port on PC. It will come with additional improvements made to the visuals. 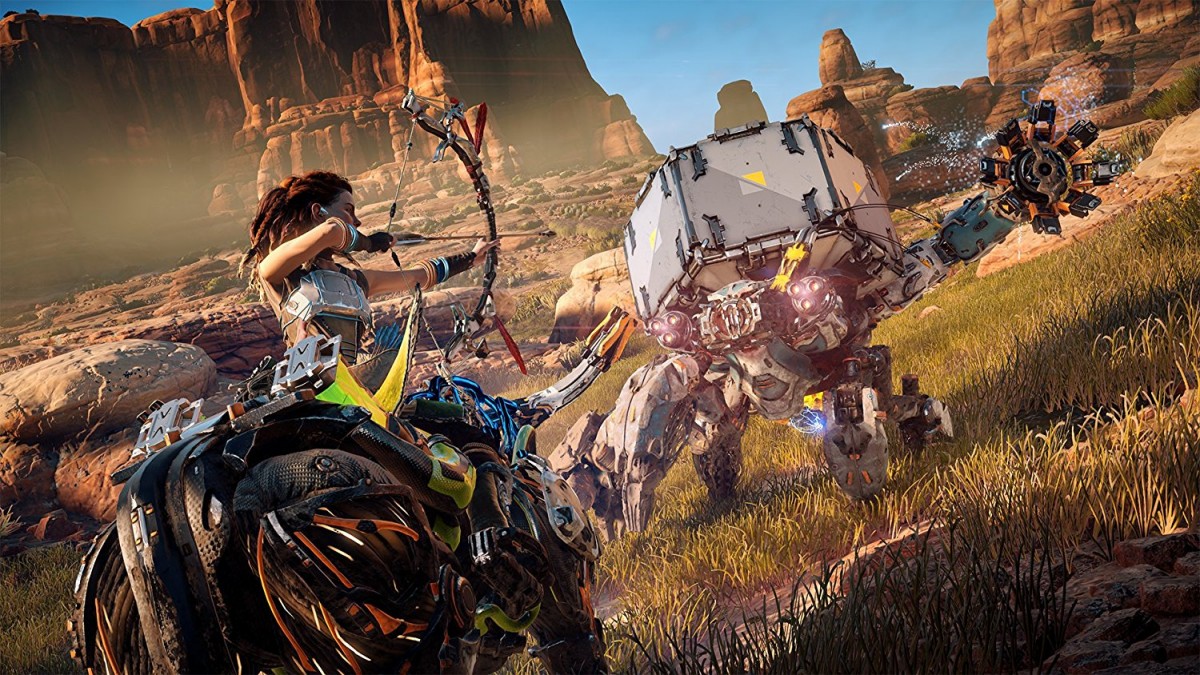 Here are the minimum and recommended system requirements of the game on Steam.

Read More: SoulCalibur 6 Update 2.21 Is Out, Here Are The Patch Notes

Horizon Zero Dawn will be out on August 7th for PC. It can be pre-ordered on Steam for $49.99 while the price is different depending on your region. The game is developed by Guerrilla Games and uses the same Decima Engine that was utilized by Death Stranding, another PlayStation 4 exclusive that launched on Steam this Summer.