Call of Duty: Black Ops 4 didn’t come with a season pass but it doesn’t mean Activision didn’t monetize it. Black Market was added to the game after launch and it adds a staggering amount of Microtransactions.

Call of Duty: Black Ops 4 ditched the Season Pass in favor of free content updates but Microtransactions were retroactively added with a Black Market economy system.

This included new customization options for the players. Now normally it was possible to grind and get them but the grinding was slow enough that some players would have rather spend money than wasting time to grind for the different tiers. 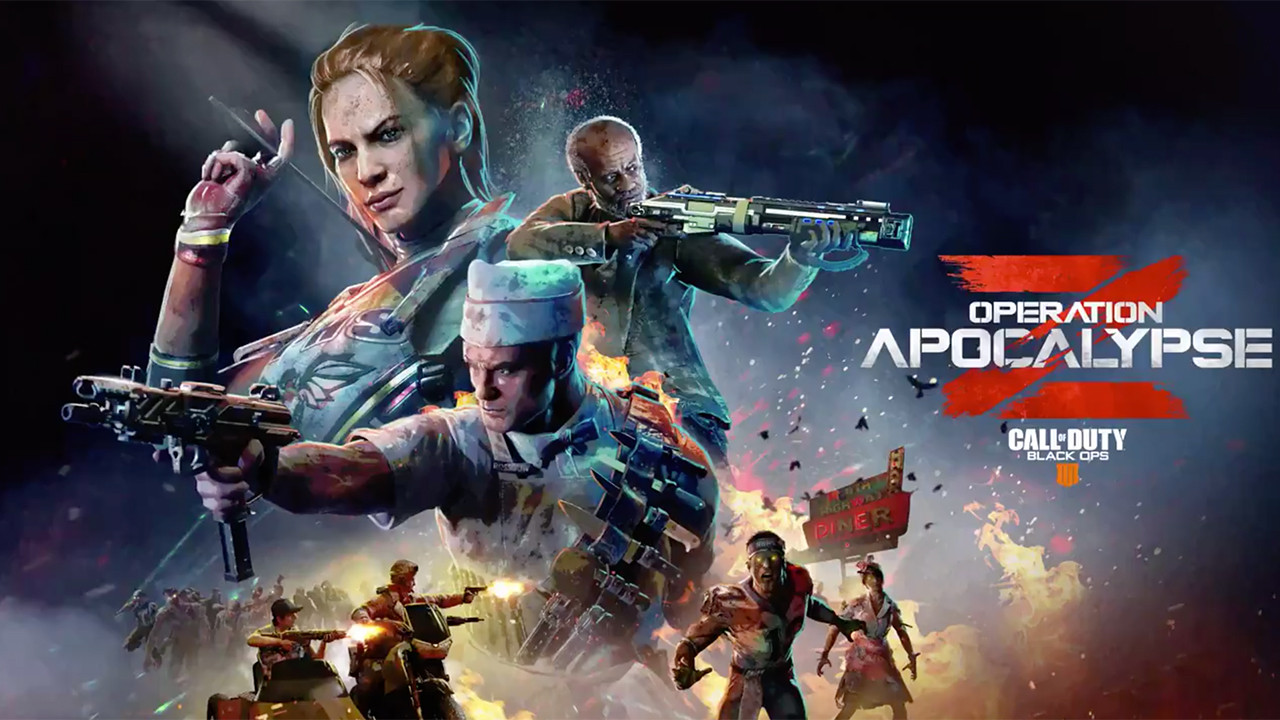 One Reddit user has compiled a list adding the cost of every Microtransaction that has been added to the game. The total cost as per his calculations ended up to a massive $1324 which includes five different major content updates.

This is a lot of money to spend if you wanted to unlock every customization. It was either that or a ridiculous amount of grinding to get these various items.

This doesn’t even take into account the various tiers that are available in the Black Market. As the user has explained, it only includes the items that were added as part of the various completed operations and doesn’t include the other separate content.

Activision is now following the same model for Call of Duty: Modern Warfare with no Season Pass. There is a good chance that the free content updates will come with their own set of Microtransactions just like it has happened with Black Ops 4.