Call of Duty: Black Ops Cold War had a brief price glitch that made the game available for super cheap, and it is now being revoked by Sony.

Back in December, a price error led to the Call of Duty: Black Ops Cold War cross-generation bundle being available for 4,99€ instead of 74,99€. This was a mistake obviously, so it was correctly shortly afterward, but not before some users were able to purchase the game at this price.

The cross-generation bundle included the PS4 and PS5 version of the game. Activision opted to offer the PS5 version at a slightly higher price compared to the PS4 just like some other big publishers have attempted with their latest games.

As seen in an update today on reddit, this is now being reversed by Sony after one whole month. The users are reporting that they are being refunded their amount and getting a message about how this was a mistake from Sony. 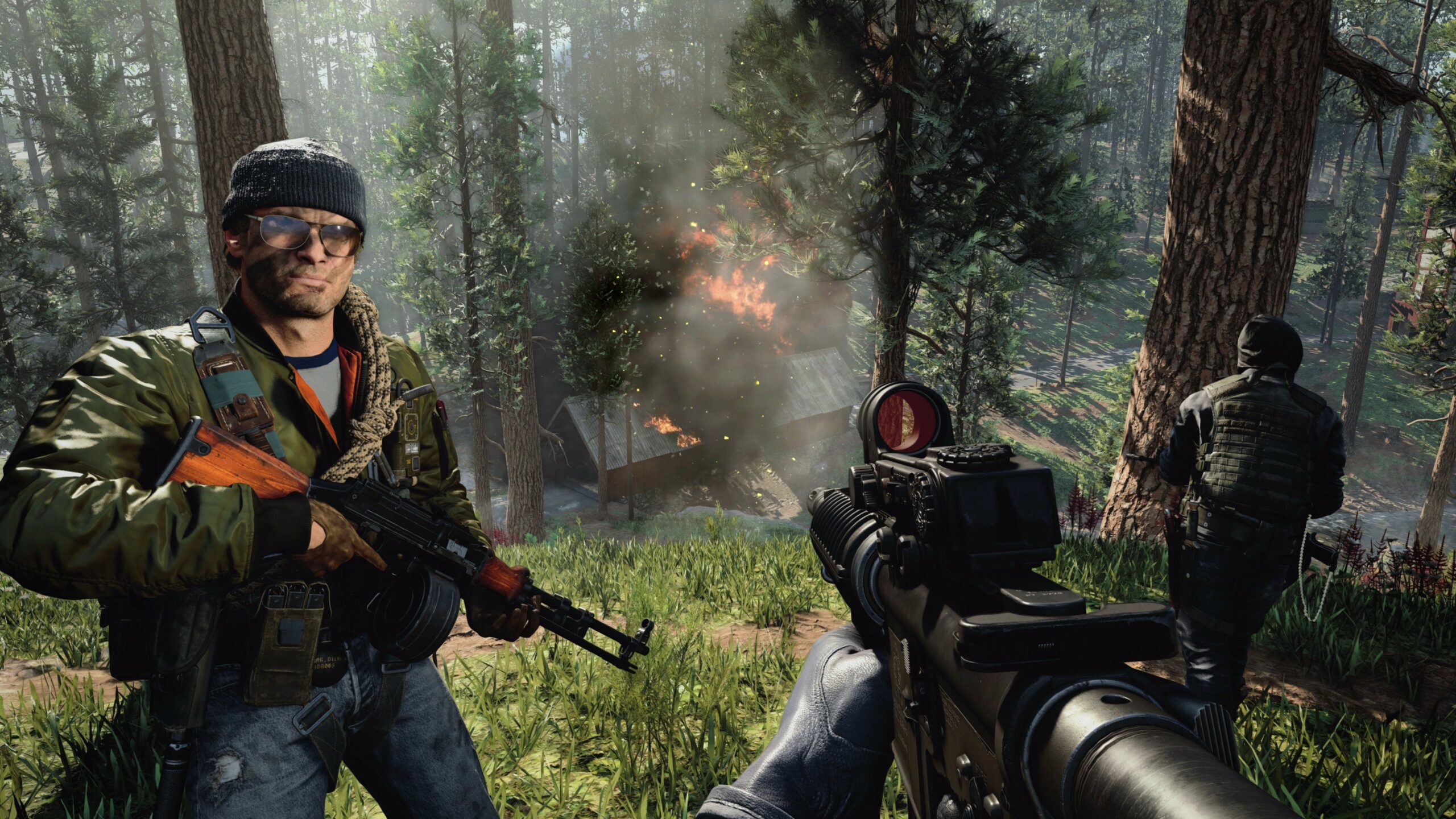 While the small price that users had paid for the game is being refunded and their license is revoked, it is apparently still possible to play the game if you keep your console offline. This works as long as the user has the license of the game installed on their console.

This should theoretically keep the single-player campaign playable while the multiplayer obviously requires network access and won’t be playable. Even if the game shows a locked icon which is the norm for games that don’t have their license active on the console, some users have reported that they can still open and play it.