Johnny Silverhand was a completely different character before CD Projekt Red bough Keanu Reeves on board to play this role in Cyberpunk 2077.

The first artwork shows Johnny Silverhand ducking behind cover in a shootout. This is an early iteration of the character that is before the involvement of Keanu Reeves, which apparently was the main design pre-E3 2018. Just like other content that was cut from the game, or changed to a significant degree, Johnny Silverhand’s design was altered to make him look like Keanu Reeves in the game. 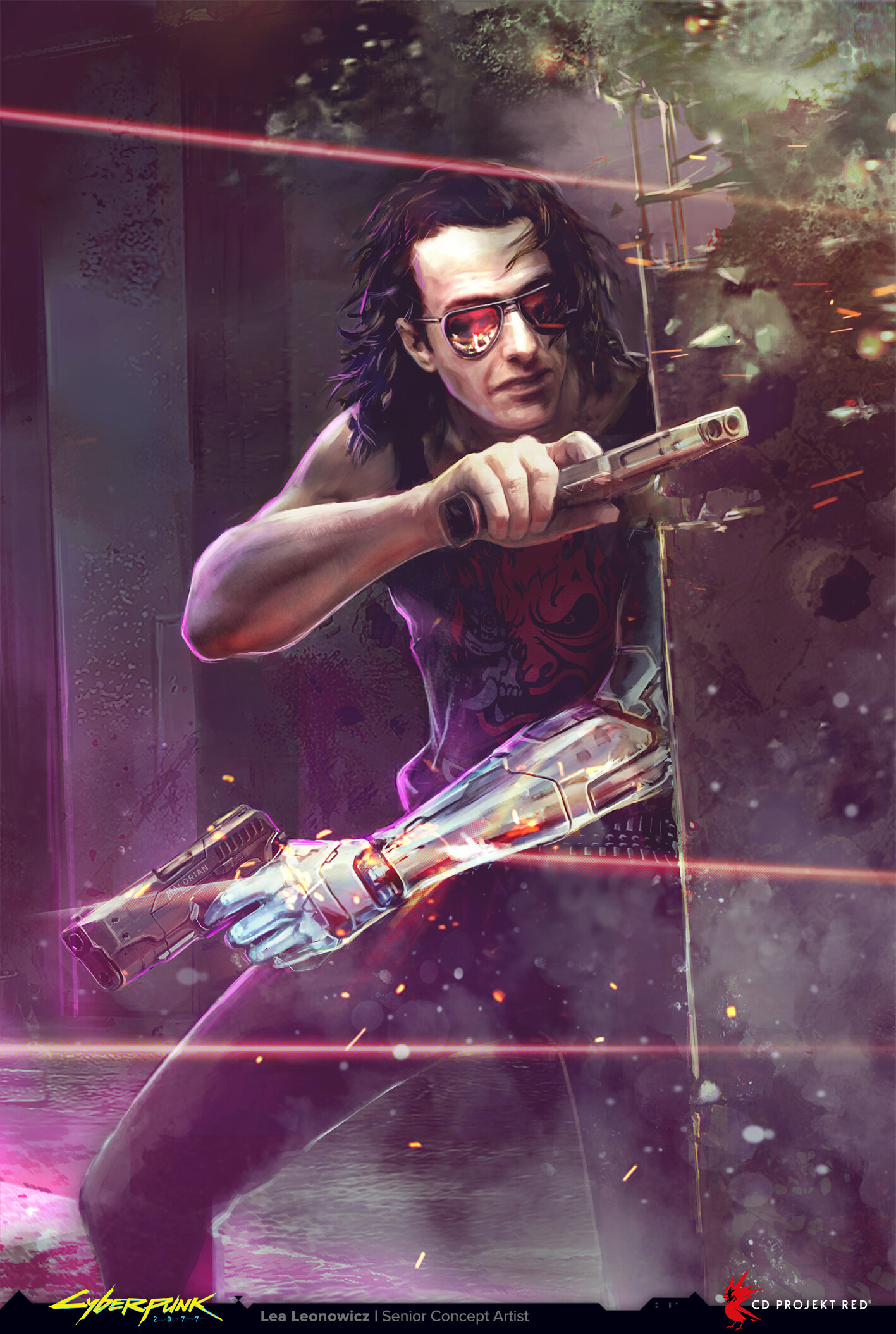 The second artwork gives a better overview of the design of Johnny Silverhand. There are various poses and attires shown in the second concept art. What is clear is that the character was completely different based on his looks, and from some rumors that came from an alleged developer at CD Projekt Red, his personality was also completely different. 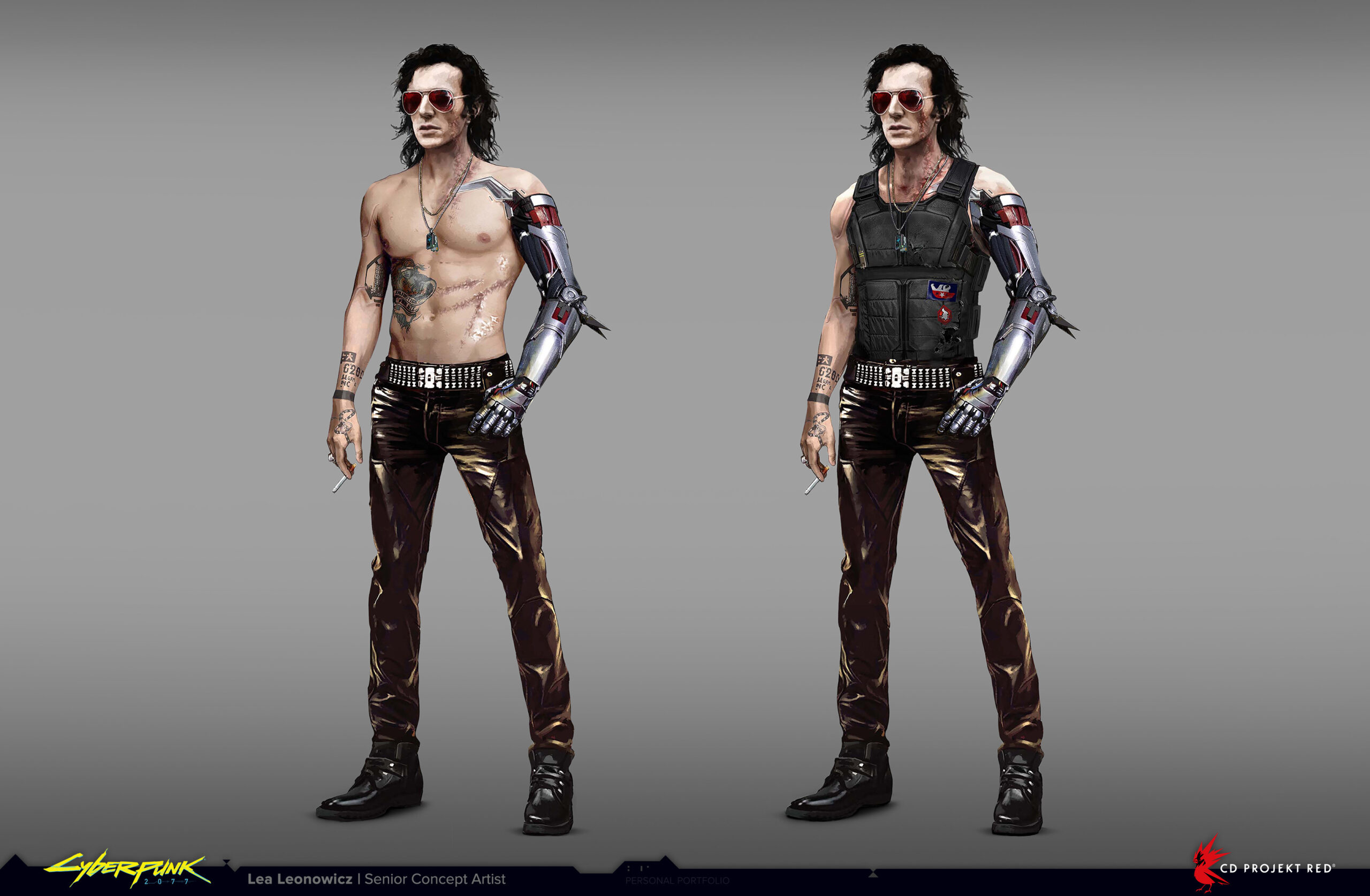 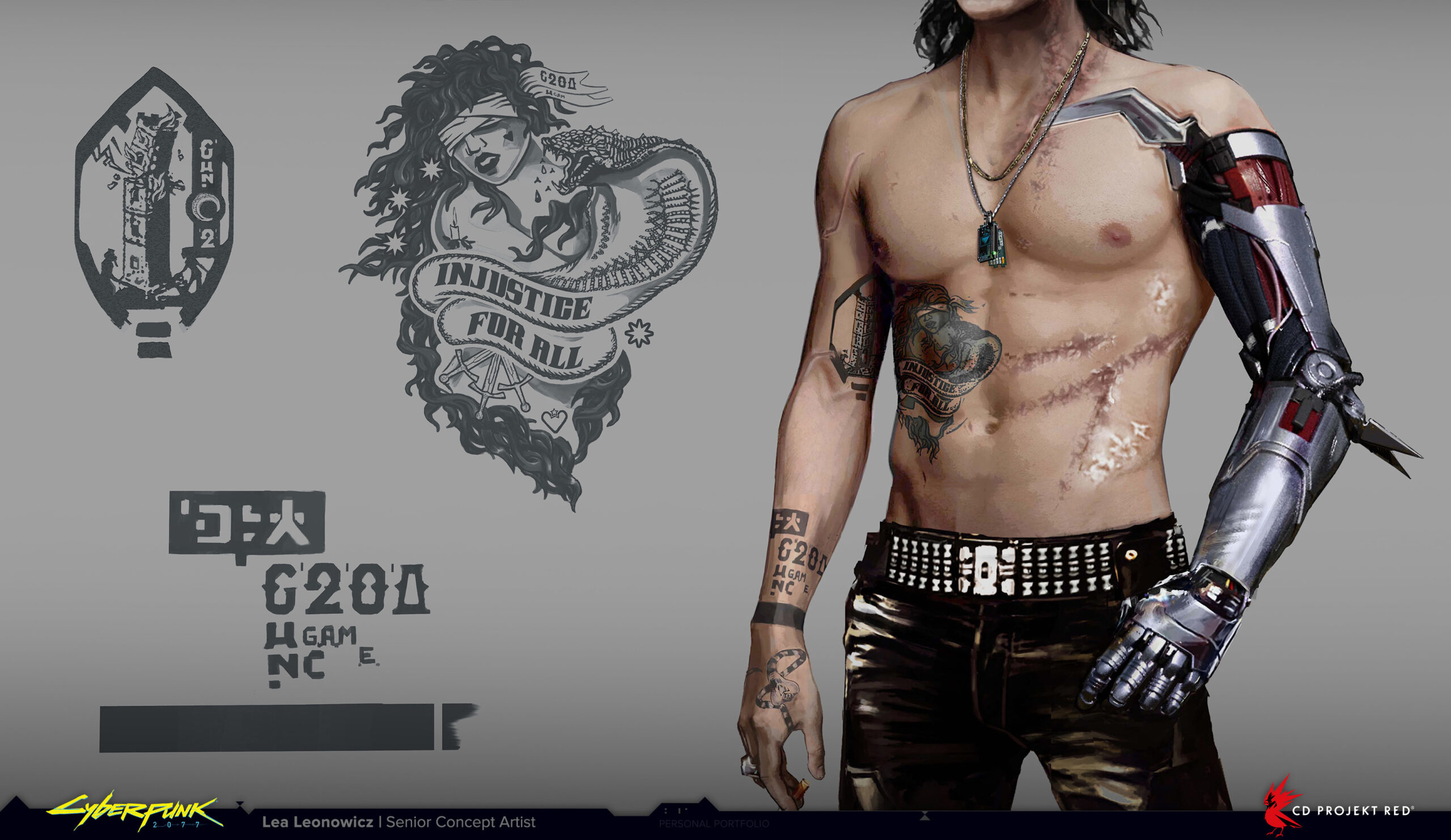 It would have been interesting to see this version of Johnny Silverhand in the game. It could have been a unique original character created by CD Projekt Red, instead of being overshadowed by Keanu Reeves in Cyberpunk 2077.

Regardless of these changes, it worked out really well for CD Projekt Red in terms of the marketing for the game as Keanu was presented in the front and center of the marketing campaign and helped spread the word to more people.

Cyberpunk 2077 is available now for the PS4, Xbox One, and PC. The game will get new updates to fix some of the major issues in early 2021 followed by free DLC and a next-gen update in the second half of 2021. It has already dropped in price at some retailers.