Call of Duty: Black Ops Cold War has been updated to version 1.08 by Treyarch. The patch notes mention weapon tuning and other fixes.

The new patch appears to have gone live ahead of the update to Call of Duty: Warzone. It is available to download now on PS4, Xbox One, PC, PS5, and Xbox Series. 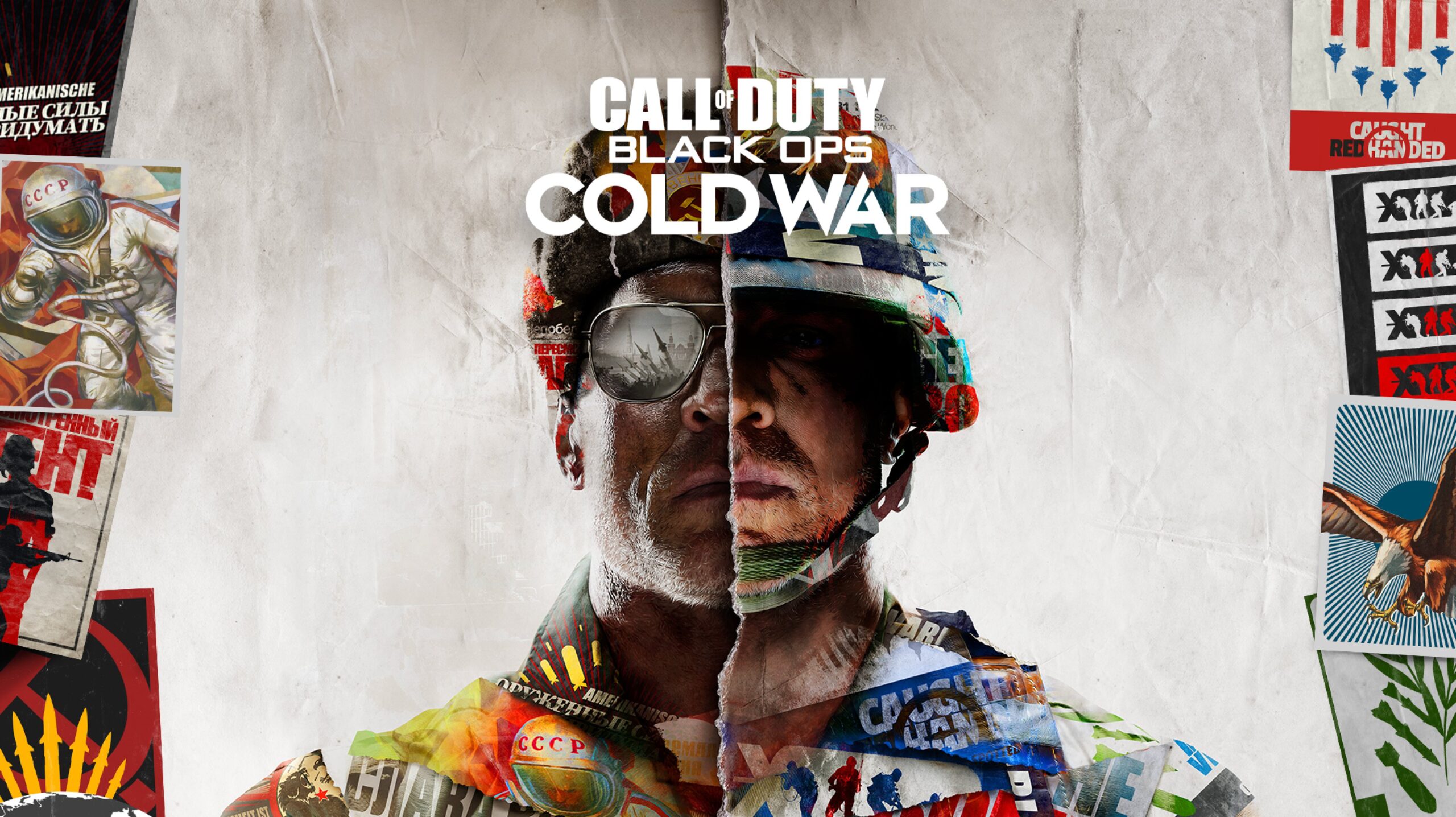 As for the patch notes, here is the preliminary list of changes while a complete set of patch notes will be shared soon.

Treyarch is also working on releasing the first major content update for Call of Duty: Warzone that will bring in Black Ops Cold War to the battle royale spin-off. This will also start season 1 for the game and begins 24 hours after the launch of this update today.

Previous Article
Sony and Microsoft Are Reportedly Offering Refunds For Cyberpunk 2077
Next Article
Fortnite Update 2.97 Version 15.10 Is Out, Here Are The Patch Notes