Sony and Microsoft Are Reportedly Offering Refunds For Cyberpunk 2077

Cyberpunk 2077 is a buggy mess right now, especially on PS4 and Xbox One. This is leading to people asking for a refund on these consoles.

CD Projekt Red has a mess on their hands right now with the disastrous launch of Cyberpunk 2077 on PS4 and Xbox One. It is also leading to a lot of outrage on social media over the demand for refunds for the game. It was first brought to light when a user on reddit posted about getting a refund for the game from Sony, however, this doesn’t apply to everyone.

Read More: Cyberpunk 2077: Here’s a Tip To Improve Performance on PC with AMD

There are users on Twitter and even on that reddit thread that have been refused a refund for PS4 and Xbox One. So while some people might end up getting lucky and enjoy a refund for the game, it doesn’t apply to everyone. 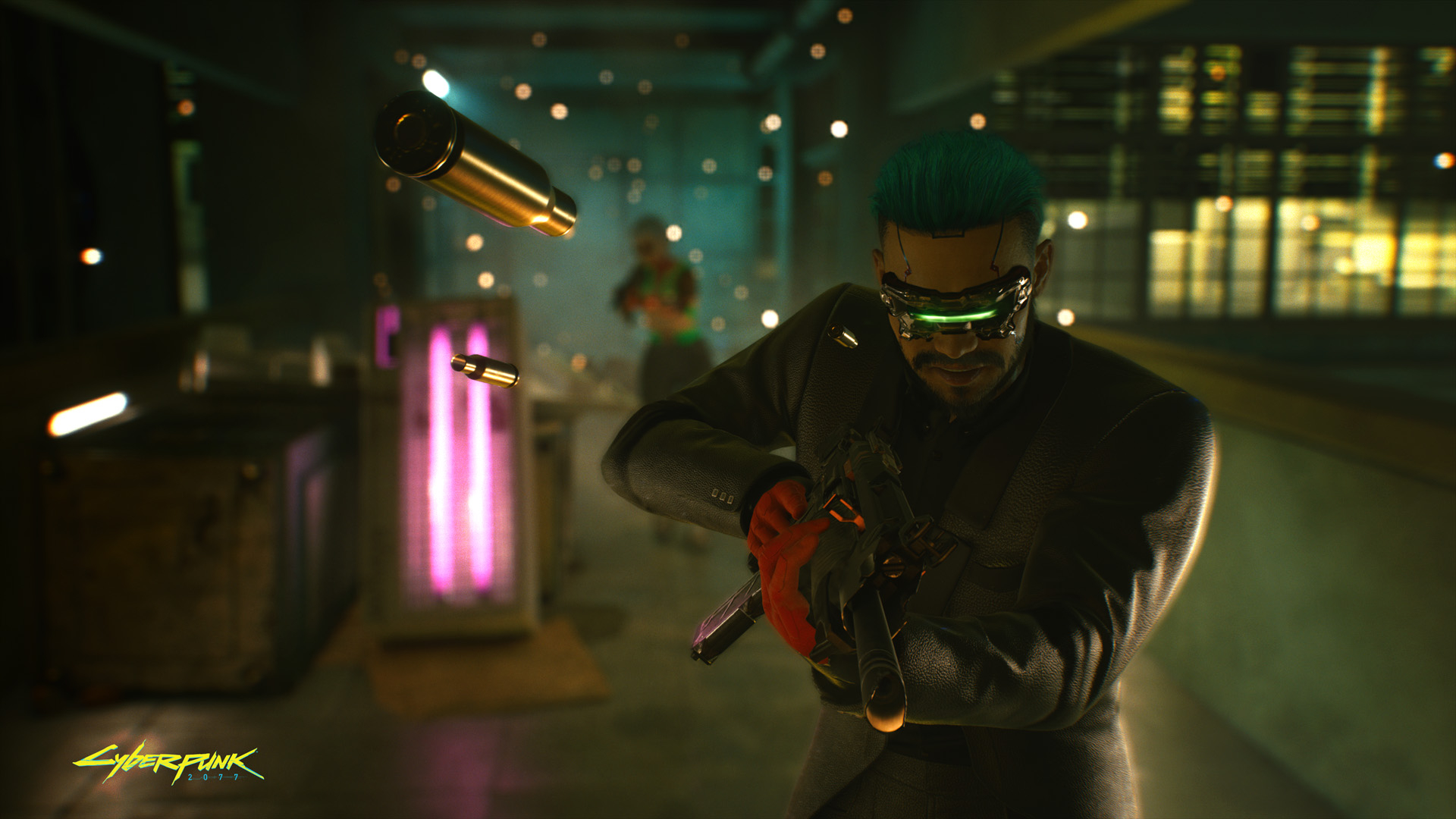 Here are some of the users who have been refused a refund request. Some of these have tweeted at Ask PlayStation account for support and received automated messages that send them to the live chat where they are refused a request.

Thanks for reaching out. We have sent you a Direct Message via Twitter with further instructions.

Hi there! Glad to assist! In this case we kindly ask you to follow us via Twitter on @AskPlayStation so we can send you a Direct Message with further instructions. Please let us know once you do.

These are just two examples of users on Twitter who have asked for a refund, several others can be seen tweeting at the support account to ask for a refund of the game. The catch here, as far as we know, is that you shouldn’t have done any refund in the past. If you have already refunded something, then you are unlikely to get a refund for Cyberpunk 2077.

The same is true for Microsoft with users reporting about their refunds being denied for CP2077. We are not sure of the policy regarding refunds on Xbox Live, but the higher frequency of refunds could be one of the issues.

Of course, this doesn’t mean refunds are not being issued. Aside from the thread that a user started on reddit, there are others who have successfully managed to refund their game from Sony or Microsoft.

Can’t release a game on such a state and not expect people to get refunds. #Cyberpunk2077 #Refund pic.twitter.com/W6aAu6Q3Kj

Update for anyone that bought the game on last gen, go request a refund through Xbox or PlayStation. Happy they didn’t hold me to this purchase. CD quite literally scammed last gen players by blocking reviews and not saying anything about the state of the game. pic.twitter.com/wilJNnXrMC

The bottom line is that the game is being refunded and it is partly true, but this won’t be applicable to everyone. Sony has a refund policy for their PlayStation Store that allows refunds within 14 days, while Microsoft is more generous with their criteria, but there are other factors involved too like the history of user refunds and so on.