You can now get to know more about the violence, blood, and gore featured in the forthcoming PSVR exclusive Blood and Truth through the ESRB rating. 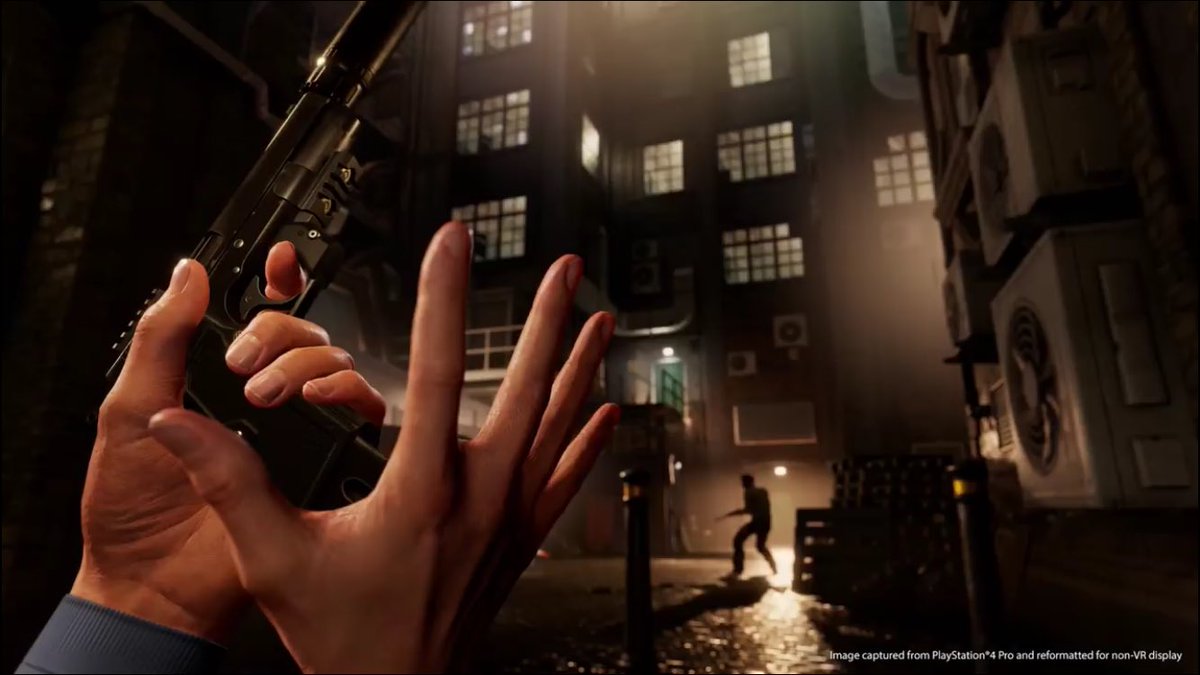 Read More: Sony Will Automatically Change PSN Usernames That Are Offensive Instead of Banning Them

ESRB has rated Blood and Truth for the PS4 and given it an M for Mature rating. It is a violent game that includes a lot of first-person shooting and a story that deals with an Elite Soldier who has to deal with a ruthless criminal empire.

This is VR first-person shooter in which players assume the role of a Special Forces soldier trying to save his family from a criminal overlord in London. Players complete rescue missions, solve puzzles, and infiltrate and/or escape enemy hideouts. Players use pistols, machine guns, and rifles to kill enemy thugs in frenetic combat. Action is highlighted by realistic gunfire, large explosions, and blood-splatter effects. During the course of the game, players can trigger slow-motion effects for precision aiming of enemy body parts; they can also shoot unarmed enemies, inflicting damage after death. In some areas, players can light and smoke cigars from a first-person perspective. The words “f**k” and “sh*t” appear in the dialogue.

Read More: How To Make Sure You Can Safely Change Your PSN Online ID

Blood and Truth game announcement was made back in 2017 as one of the first PSVR first-party exclusives. It has been in development for a while and will finally get a release on May 28, 2019, exclusively for the PSVR.