Yakuza Kiwami 2 was leaked for PC through ESRB and now it has been confirmed by Sega today. The game has also received a release date of May 9, 2019, for Steam.

Yakuza Kiwami 2 is the continuation of the story of Kazmua Kiryu. It is the first Remake to utilize the brand new Dragon Engine making it a suitable candidate for modern upgrades on PC. Dragon Engine was used by Yakuza 6 and it is currently utilized to make the next brand new Yakuza game. 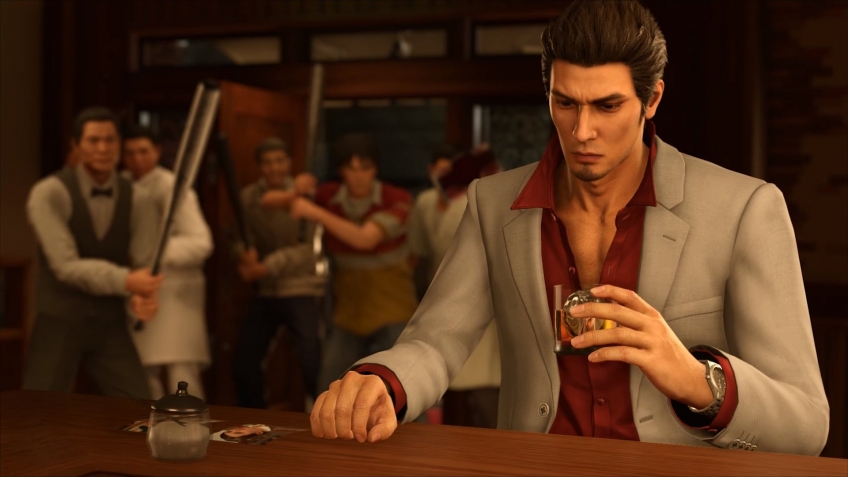 There have been two Yakuza games released on PC. First was Yakuza Zero followed by Yakuza Kiwami. Both of these games used an old iteration of the Dragon Engine. Kiwami 2 is the first modern upgrade for Yakuza that is now finally releasing on PC.

Yakuza Kiwami 2 System Requirements: Can You Run It?