Call Of Duty Modern Warfare 2 Will Reportedly Get Campaign DLC

Twitter user TheGhostOfHope, who has been a pretty reliable source for Call of Duty related leaks in the past, has revealed that the latest entry in the series, Modern Warfare 2, will receive DLC for its campaign in late 2023. They also stated that this story DLC will be bundled with the paid DLC map pack they had revealed earlier. 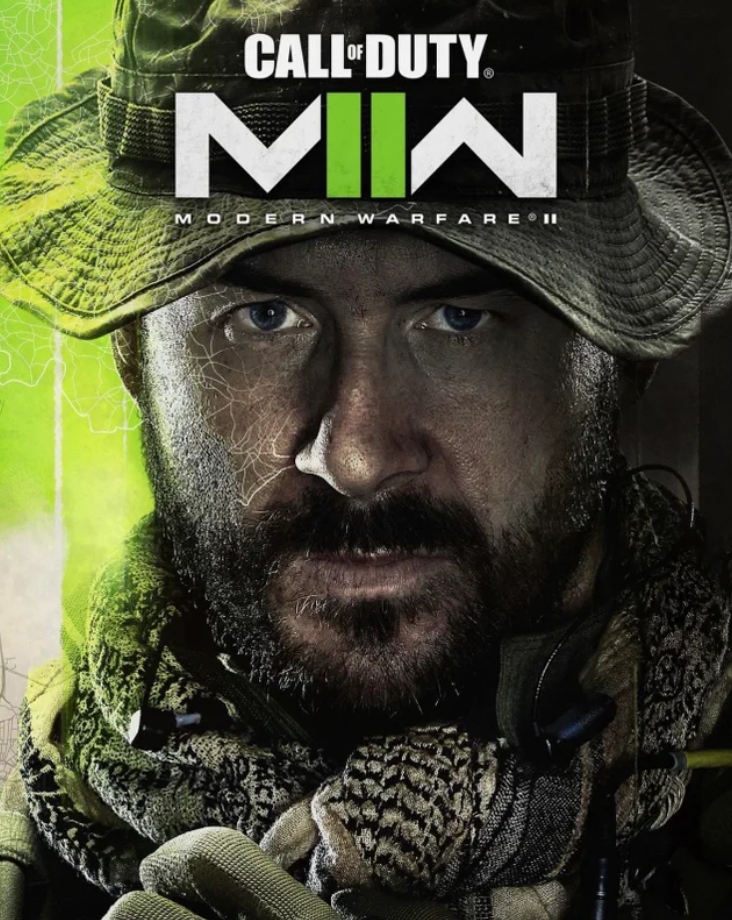 According to the leak, the aforementioned map pack will be made available as paid content a year after Call of Duty Modern Warfare 2’s release, and will feature a selection of classic maps. There is no word on the pricing of this campaign DLC and map pack that is said to be bundled and released as substantial year 2 content for the game.

Based on what TheGhostOfHope stated, the year 2 expansion for Call of Duty Modern Warfare 2 will include all the multiplayer maps from the original MW2 that was released in the year 2009. In addition, the expansion is said to feature classic maps from other Infinity Ward, Treyarch, and Sledgehammer developed entries in the series.

This information is in line with prior rumors, which suggested that the original Modern Warfare 2 maps would eventually be added to MWII, and that it would be the first entry in the series to receive 2 years of support, with Treyarch’s Call of Duty title not releasing until 2024. The remastered version of 2009’s Modern Warfare 2 likely didn’t include a multiplayer for this very reason, based on prior rumors.