Square Enix has been experimenting with new IPs, and while the results have been uneven, The Diofield Chronicle shows that it may be on the right track. If you like JRPGs, there is a lot to look forward to, most of it from Square Enix. The Diofield Chronicle is a new strategy RPG from Square Enix that aims to impress fans of popular franchises such as Fire Emblem. It makes an effort to compete with the greats of Fire Emblem but ultimately falls short.

The battle system that makes the core of the gameplay in The Diofiled Chronicle is fantastic. It is a real-time combat system in which the player may manage a party and issue instructions to them, but it is hindered by several weird design decisions that don’t seem to mix well with its fast-paced battles. It has an interesting story to tell, but it lacks execution and character development to carry it. In other words, there are many promising components of the game that do not achieve their full potential, but because it is a fresh IP, it could be forgiven. 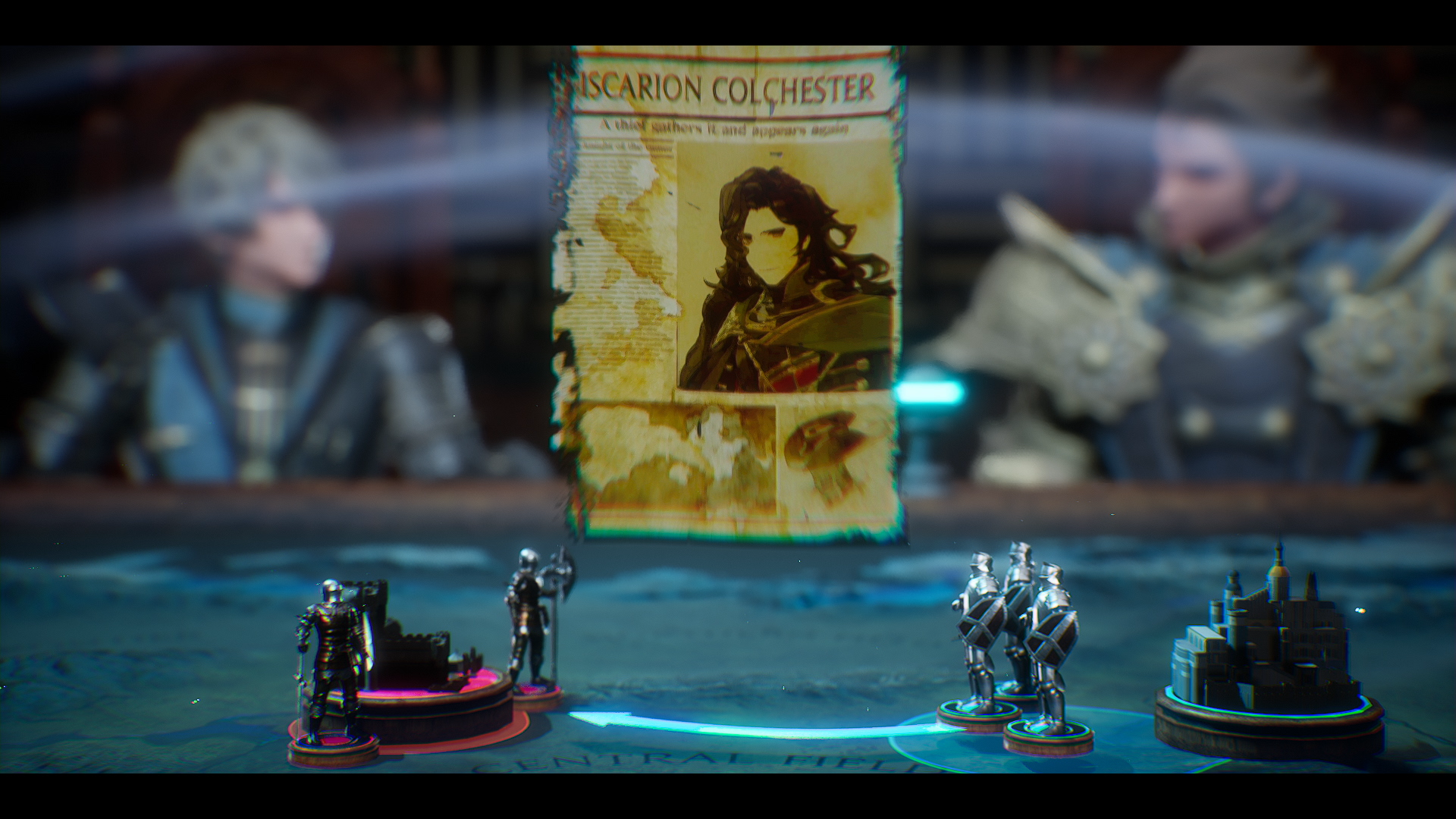 When I initially saw the game in action, I had the impression that Square Enix was attempting to enter the strategic RPG genre with their own take on Fire Emblem meets Game of Thrones. After playing the game, it is really the goal. The story, like other RPGs, takes place in a fictitious war-torn world where several countries are fighting one another, either to reclaim victory or to protect their territory. The Kingdom of Alletain is at odds with the evil Trovelt-Schoevian Empire, which just conquered the Rowetale Alliance. The story revolves around the efforts of a mercenary group known as the Blue Foxes, who are attempting to preserve their country from the same fate as the Rowetale Alliance.

With a mix of humans and mythical beasts, the game handles fantasy cliches nicely. There are hints of Game of Thrones throughout. The universe is rich and full of intriguing mythology, but the primary narrative is so predictable that most plot twists can be anticipated from afar. Character development doesn’t do anything to elevate their positions in the story, so it’s no wonder that I was bored with the premise of the game. This isn’t to say it should be dismissed entirely, but with such a beautiful universe and lore, I feel it never reached its full potential when compared to something like Triangle Strategy, another SPRG released by Square Enix. 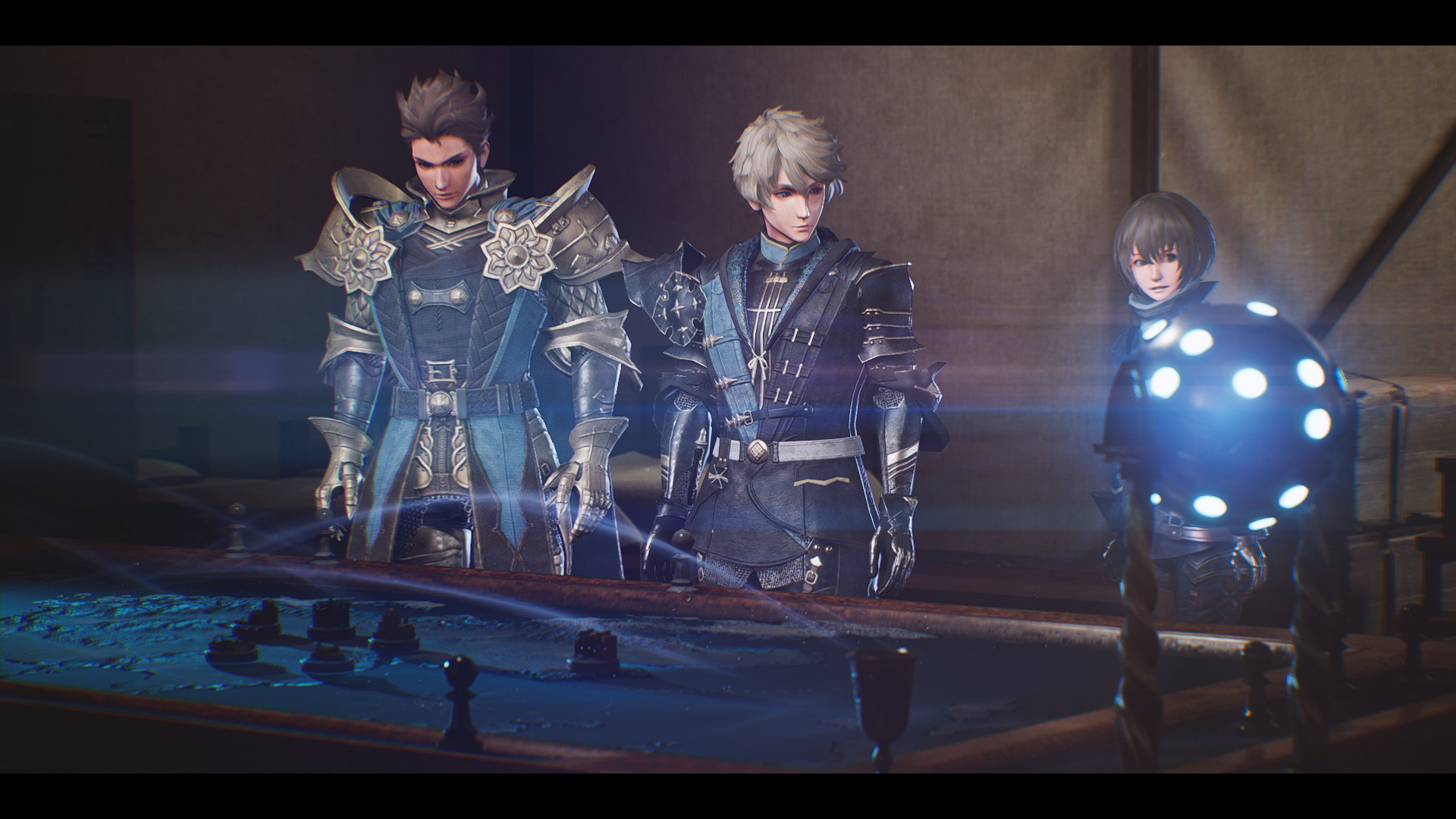 The Diofield Chronicle is by no means a short game. It has a story that lasts more than 30 hours and considerable depth to its gameplay. There are various character classes to play and experiment with. The skill-based system is fascinating, encouraging the player to devise strategies for dealing with enemies. The gameplay cycle is kept interesting by a varied range of enemy types and boss encounters, although the primary narrative does decrease the stakes a touch. The major problem with the game is how these characters are controlled. Simple activities like keeping a character in focus require extra effort, and navigating through the menus to pick commands is difficult due to this little oversight.

While much of the action in combat occurs in real-time, the game does stop when the player makes a decision or selects a command. It disrupts the flow of the combat, which is otherwise entertaining to watch. However, it also emphasizes the strategic aspect of each action during combat. The map variety feels a little boring, and the confrontations themselves are generally unimpressive. The majority of the enemy encounter strategy is to discover the quickest way to eliminate them. It is less of a tactical game than something like Fire Emblem, so if you’re seeking depth, you won’t find it here. 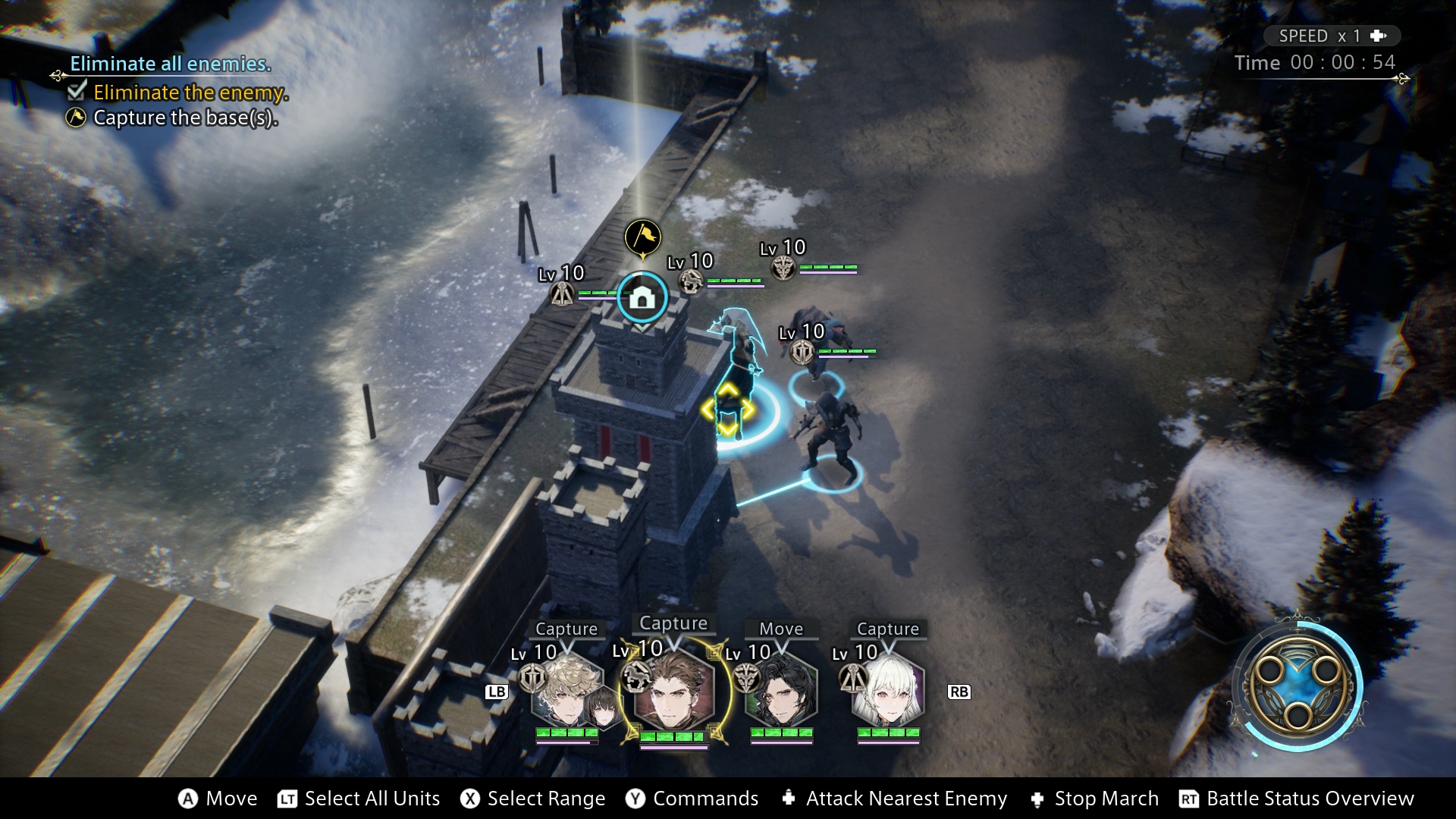 The game sends the player on many missions, each of which offers optional objectives to complete. There is a main hub where the player may upgrade their party members and complete side missions. It gradually evolves throughout the course of the story, with new locations added to the map and new party members joining the main group. However, there is nothing intriguing going on here, and the majority of the side content feels weak. It appears to be an attempt to recreate a simple menu but with free-roaming where you can fast-travel between locations, but it could be improved with entertaining side activities to further expand on the characters. 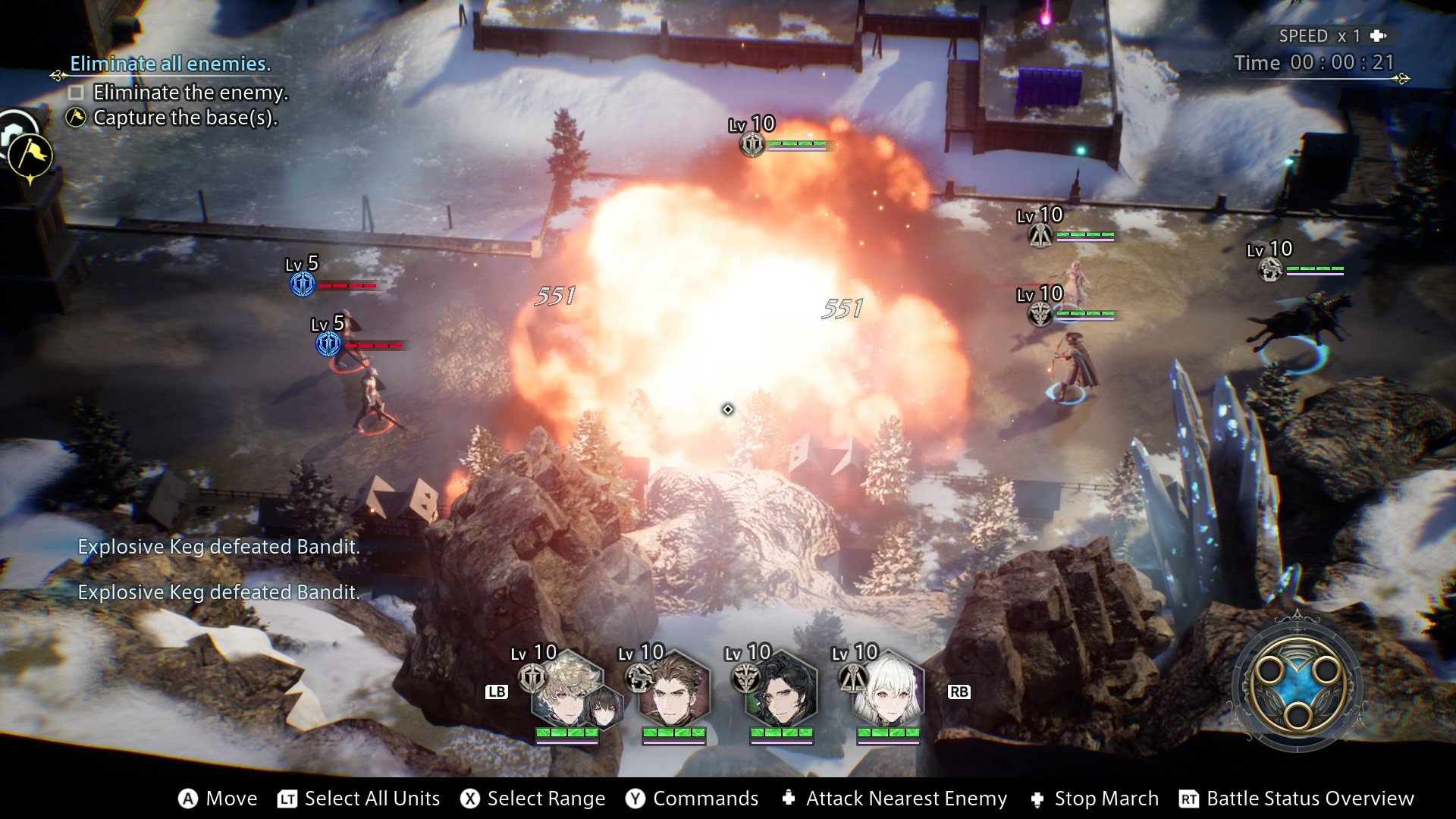 As a fresh IP, I believe The Diofield Chronicle should be given more time. The framework has been properly put up, and if Square Enix can take it over to a sequel where they focus on correcting the game’s drawbacks, it can be a great IP for them. When there are so many generic RPGs out there, it’s good to have another Strategy RPG with a real-time combat system.

The Diofield Chronicle has all of the components for an intriguing game, but it lacks a few key ingredients that may help it stand out.

7.5
Tags:
Previous Article
Another Game Confirmed To Leave PS Plus Extra/Premium In October 2022
Next Article
Call Of Duty Modern Warfare 2 Will Reportedly Get Campaign DLC