Warner Bros. Montreal was reportedly working on a Damian Wayne Batman game, a sequel to Batman Arkham Knight before they started Gotham Knights. We have some new concept art for it.

This Damian Wayne Batman game has been rumored in the past and concept art for the game has also made its way online showing the various characters, but this is the first time we are seeing an old Bruce Wayne in what appears to be a design inspired by Batman Beyond.

In case you haven’t seen or heard about Batman Beyond, it is set in a futuristic world where Bruce Wayne has retired after becoming old and the mantle for becoming Batman falls onto a new young hero, Terry McGinnis. He is mentored by Bruce Wayne to become the next Batman.

The concept art has the logo and suit from Batman Beyond while we can also see an aged Batman in it. 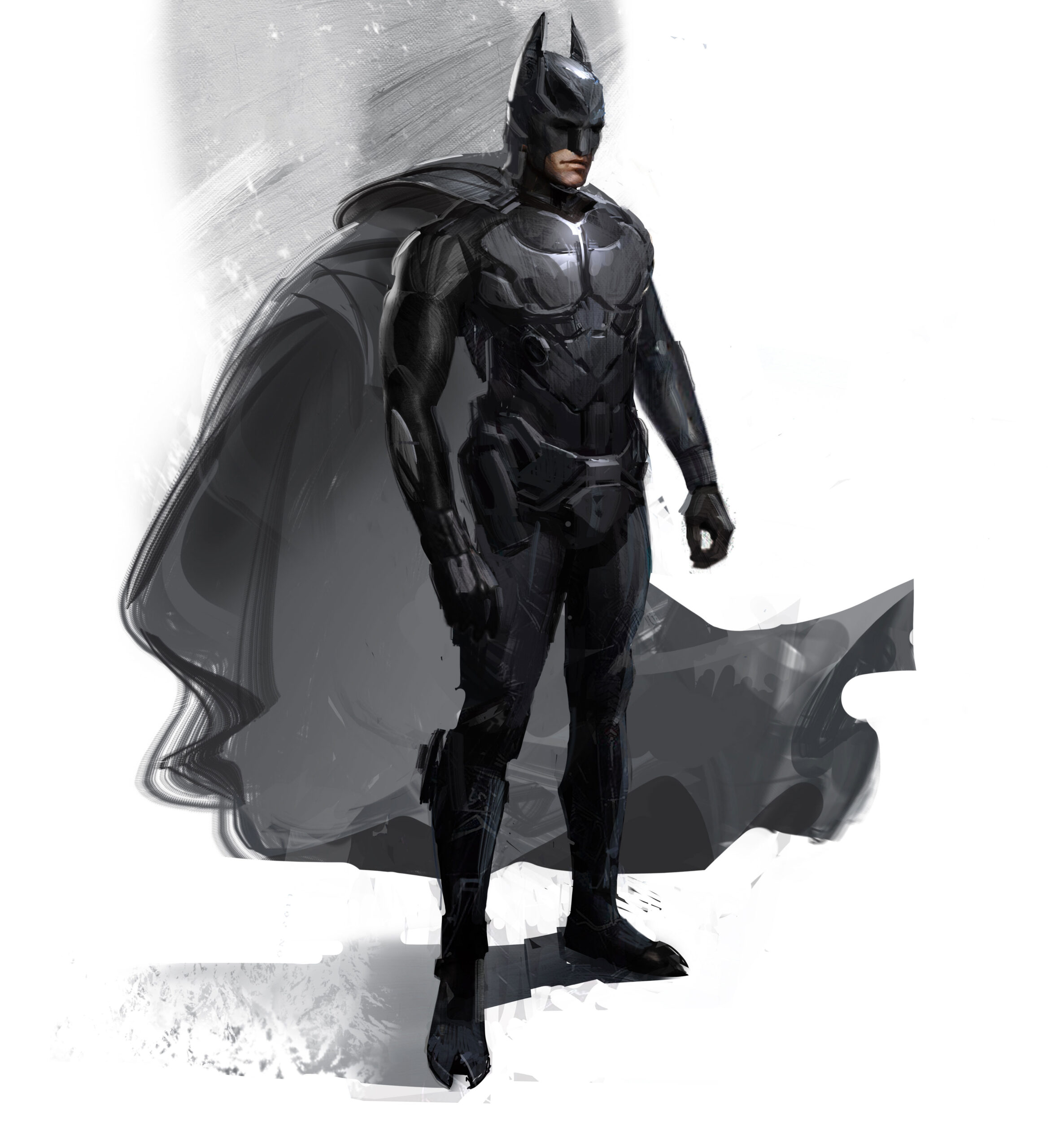 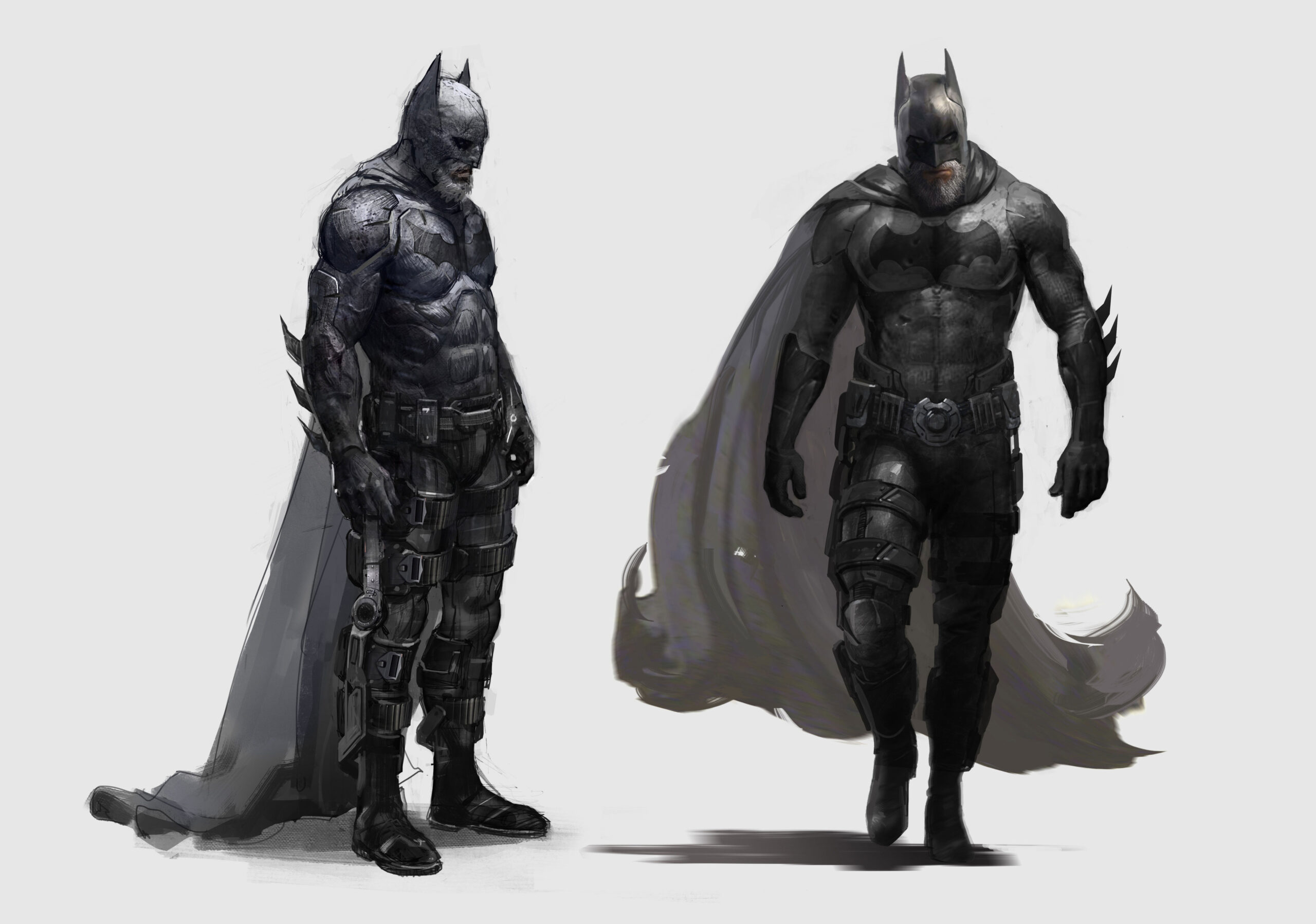 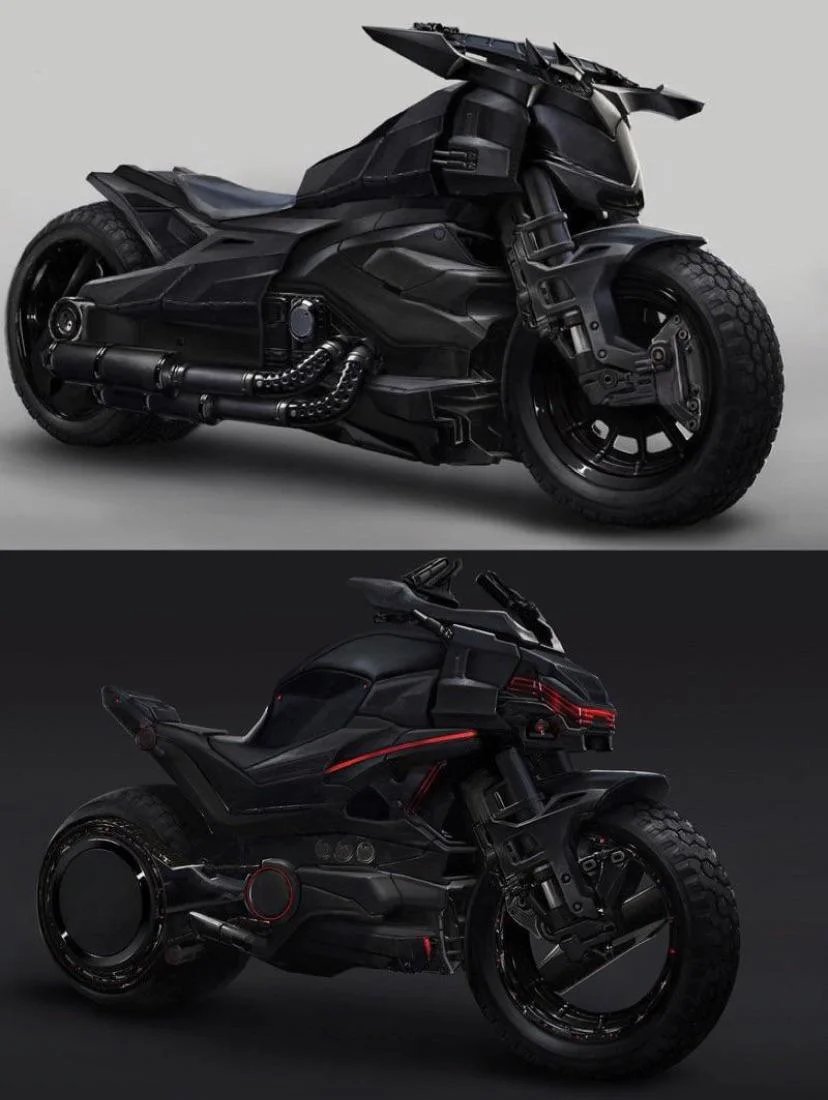 We can also see a bike in the concept art. All of this is taken from the Art Station profile of a former Warner Bros. Montreal artist so it is real. The codename of this game was Project Sabbath according to a fan-run Twitter account.

Warner Bros. Montreal is currently working on Gotham Knights which is the successor to Batman Arkham Knight but it takes the series in a completely different direction. In this new game, Batman is dead as confirmed in the new trailer, and the player has the choice to control Batgirl, Red Hood, Robin, or Nightwing in a co-op-focused adventure featuring the Court of Owls storyline.