Batman Arkham fans have been waiting for a new game in the series for a long time and now concept art has been discovered of a canceled Batman Arkham game.

Batman Arkham Knight was developed and released by Rocksteady Studios in 2015. Since then, there has been no information on their future projects and there have been many rumors about it. Now a post has surfaced on 4chan that might not be the most reliable one when it comes to leaks but it has the concept art for one of the canceled Batman games. 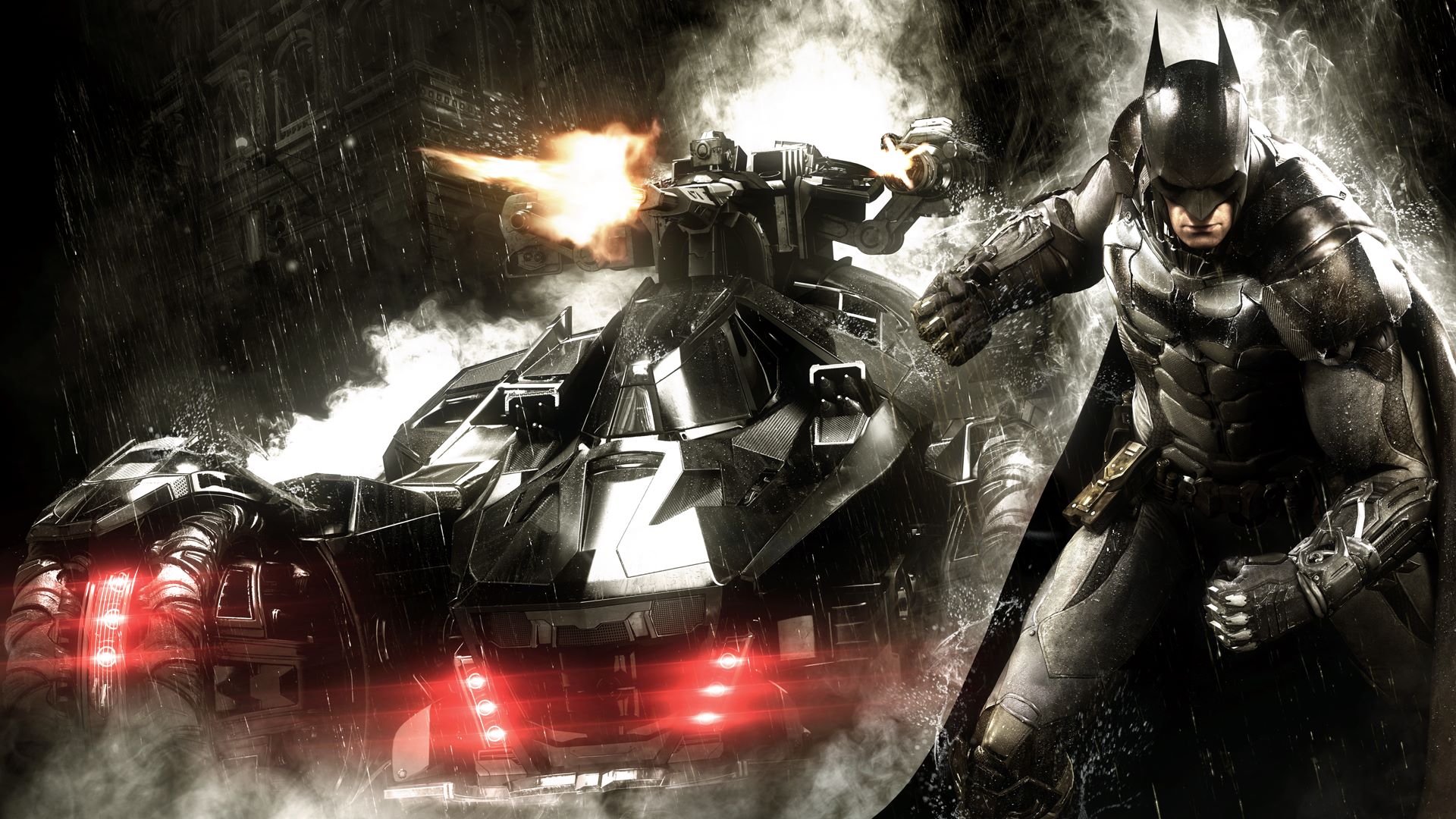 According to the poster who has leaked this concept art, this Batman Arkham game featured his son Damian Wayne. He was going to take the role of Batman from his father. It was supposed to be a follow-up to Arkham Knight. As a poster has summarized on reddit, the following things were planned for the game.

Concept art from the project was shared on Imgur and we have linked it below so you can view the gallery to see how this new vision was supposed to look in a game.

The leaker also mentions a canceled Suicide Squad game in addition to this Batman Damian Wayne game. There was also a pitch for a Superman game that didn’t get approved. He reveals that Rocksteady Studios is currently working on a “superhero creation game” while Warner Bros. Montreal is working on a different Batman Arkham game.

Take all of this information with a grain of salt as usual, since this is a rumor and with no official confirmation, but the concept art does feel genuine.