Demon’s Souls remaster is a long-time demand of fans that is now a reality thanks to emulation on PC. The game is now playable in 4K and 60 FPS.

Demon’s Souls is the game that kickstarted it all and made From Software the name it is now. The game was first considered a niche exclusive for PS3 that started to achieve cult status among the fans. It is still considered as one of the hardest games in the Souls series but it is also due to the terrible performance of the game.

Demon’s Souls was already emulated on PC but thanks to a series of new updates, now the game is playable at 4K and 60 FPS with an update. It is also possible to technically run the game at an unlocked frame rate and cap at 120 FPS but there is an issue with how the game operates that makes this method a little troublesome. 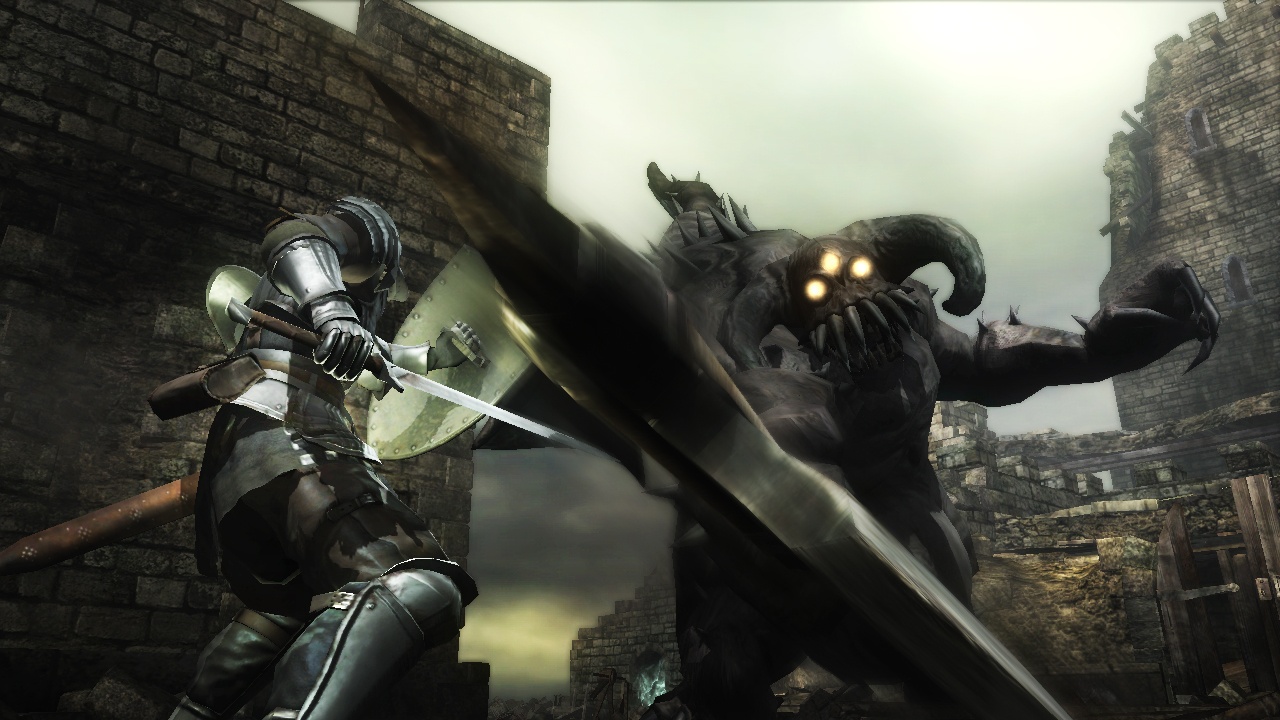 Demon’s Souls marks it the second game that has now achieved 4K and 60 FPS on PC through emulation. The first one was Persona 5. Another game that has seen some improvement after this new update appears to be Metal Gear Solid 4. It can be now played on PC and work in actual gameplay but not without its issues. This could be the next major game to take advantage of updates to the emulator.