Warner Bros Montreal is still working on a DC Franchise video game which has yet to be revealed by them. The rumors around it suggest that it is another brand new Batman game.

Warner Bros. Interactive had great success with Rocksteady Studios and their Batman Arkham series. It was at one point the most successful video game based on a superhero. It was recently surpassed by Insomniac Games developed Marvel’s Spider-Man in term of sales in the USA. 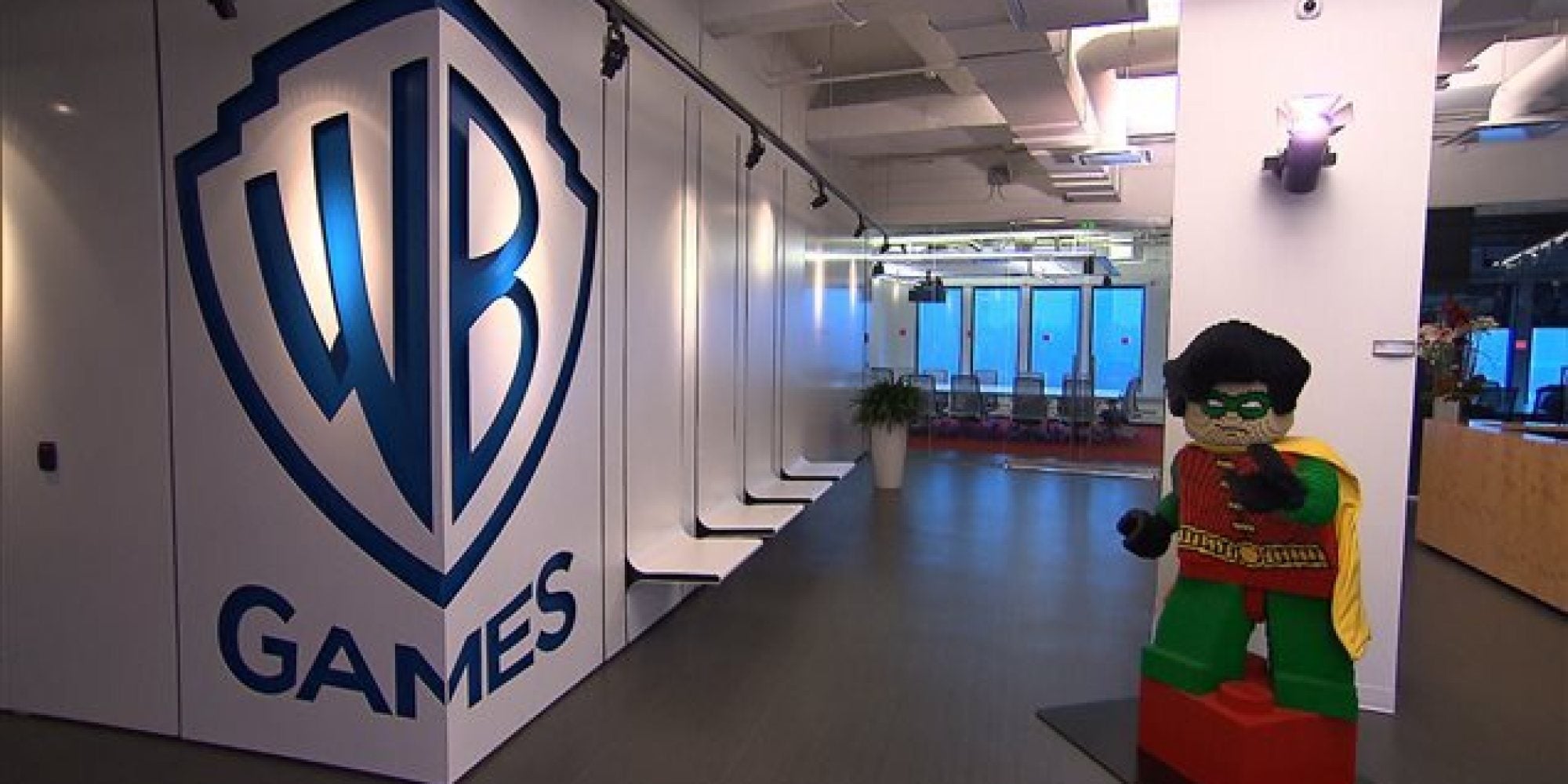 Warner Bros. Interactive had established a separate studio to develop video games based on popular DC Franchise properties. They released Batman Arkham Origins which unfortunately didn’t manage to achieve the same success as the Batman Arkham series by Rocksteady Studios. Since then, the studio behind it has been working on a new project but has yet to show anything for it.

One of the game designers at Warner Bros Montreal has now revealed that they are working on a game based on a DC Franchise but he redacted the name and other information since the project hasn’t been revealed yet. The rumors regarding Warner Bros. Montreal were that they were working on a multiplayer Suicide Squad game or a Batman Damien Wayne game, but neither of these rumors ended up being true.

The most recent rumor suggests that Warner Bros. Montreal is working on a Batman: The Court of Owls video game. This one hasn’t been debunked yet but if they are working on a DC Franchise, Batman is still a strong contender for it.

Batman Arkham Legacy Is Reportedly The Next Game In The Series
Ali Haider October 21, 2019