Sony has released a brand new PlayStation Vita firmware update today bumping the system software to version 3.71. While details around this update are not confirmed, it apparently disables the Trinity exploit.

Hackers were able to discover an exploit for the PlayStation Vita that lets them install partial custom firmware on even the latest firmware. It could lead to the installation on homebrew for the PS Vita, but it was also possible to pirate games. While Sony might not be actively supporting the PS Vita, and they have ditched software support for a long time, they still hate to see the handheld get hacked.

The new PlayStation Vita firmware update bumps the system version to 3.71. It apparently disables the Trinity exploit for the PS Vita which allowed users to enable some custom firmware functionality. In the past, the PS Vita has been fully exploited but with new firmware updates, Sony was able to patch out any loopholes. 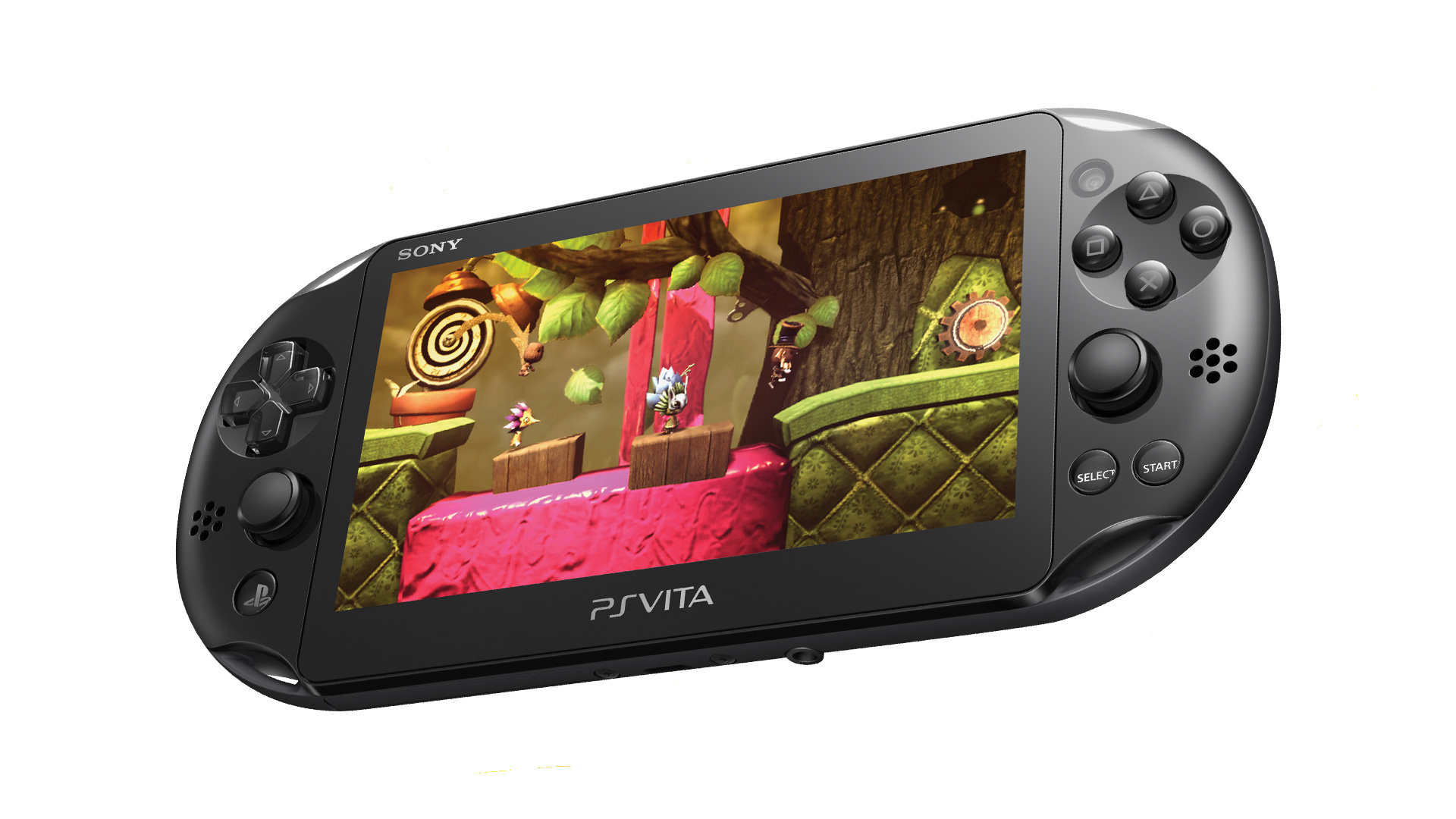 The news of Trinity exploit getting patched means if you had any intention to install homebrew on the PS Vita, it is best to avoid updating to the latest version of the firmware. It can still work fine on 3.70 and lower firmware but if you update to the latest PS Vita firmware, then it might stop working.

Hackers are usually quick to find a loophole so this might be a temporary stopgap but if you have already installed Trinity, then it is possible to bypass the update and still go online like a regular firmware.