Crash Team Racing Nitro-Fueled update 1.0.5 is out now for the Nintendo Switch. This update promised to reduce load times using the boost mode and it has worked out really well.

When Crash Team Racing Nitro-Fueled launched for the Nintendo Switch, the load times were 15 and in some case even 20 seconds longer than the PS4 or Xbox One version. This proved to be a problem in races especially if you are playing a cup. There was a lengthy loading screen before each match as players waited to jump back into the game.

The good news is that as promised by Beenox, Crash Team Racing Nitro-Fueled was updated to version 1.0.5 today. This update has greatly reduced the load times, going as far as to cut them in half. As an example, Roo’s Tube would take more than 40 seconds before this update and after it, the load time has been reduced to roughly 26-27 seconds.

Boost mode was discovered after hackers were able to gain access to the Nintendo Switch hardware. It has been used by Nintendo to reduce load times for Super Mario Odyssey and The Legend of Zelda: Breath of the Wild. It mostly works during a loading screen where the CPU is overclocked to run at a higher speed. It has greatly helped in reducing load times for the Nintendo Switch. 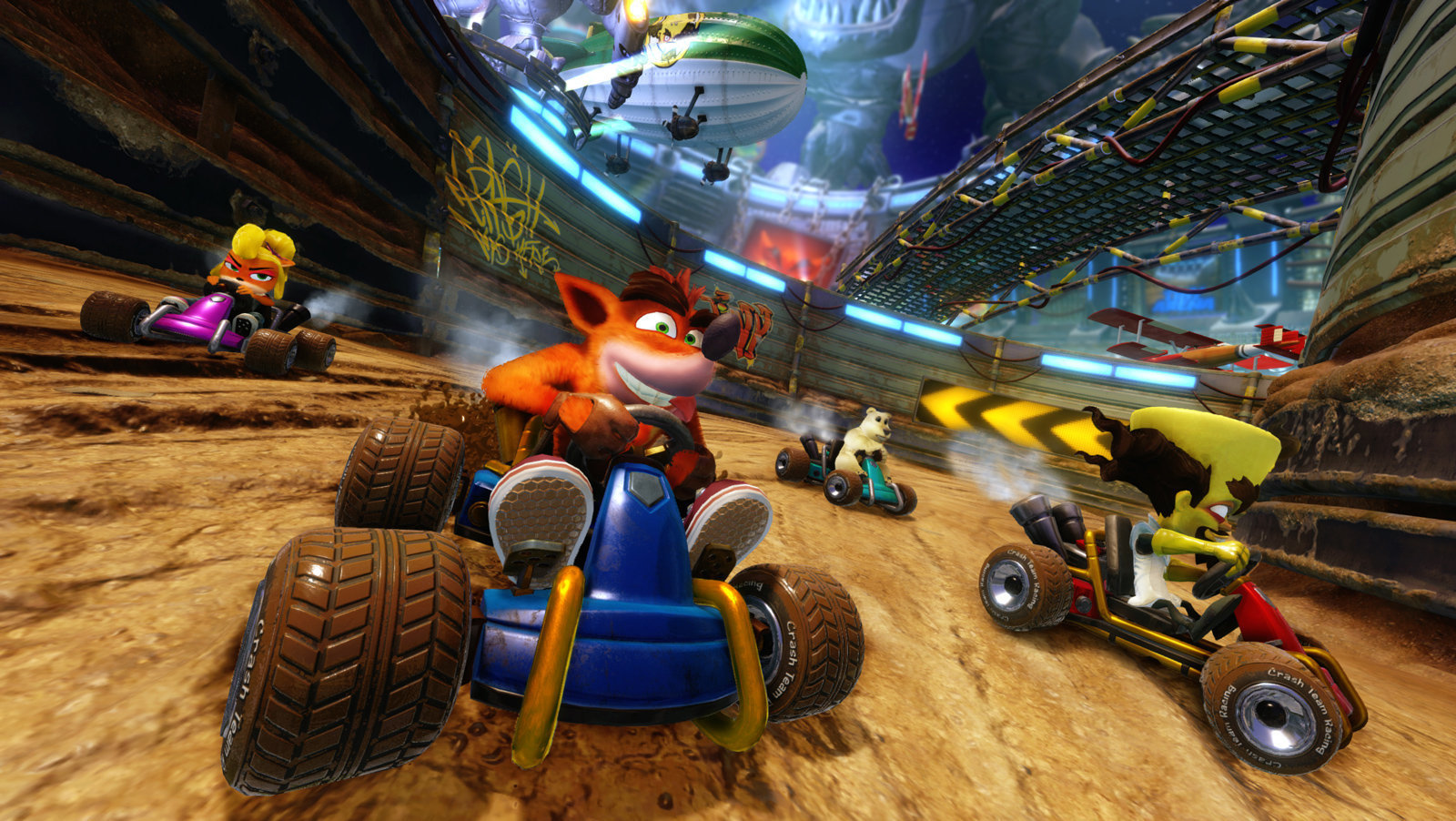 The game will get a lot of post-launch support with updates adding free content and new Grand Prix challenges. The first Grand Prix is Nitro Tour and it is available now on all platforms. This Grand Prix adds a new unlockable character, Tawna Bandicoot, and various customization options. More unlockable characters will be added in the future as discovered through a datamine of the game files.