Death Stranding is out later this November. Hideo Kojima was attending a panel at the San Diego Comic-Con where he shared some new details on the game including the final box art.

Death Stranding is a brand new IP from Hideo Kojima’s studio, Kojima Productions. It is being published by Sony Interactive Entertainment who are also funding it. There are rumors about the exclusivity of the game but it has been confirmed for the PS4 so far.

During the panel, Kojima shared some new information on the game and revealed box art for the regular edition and the SteelBook, both of which will be also available along with the launch of the game on November 8th, 2019. 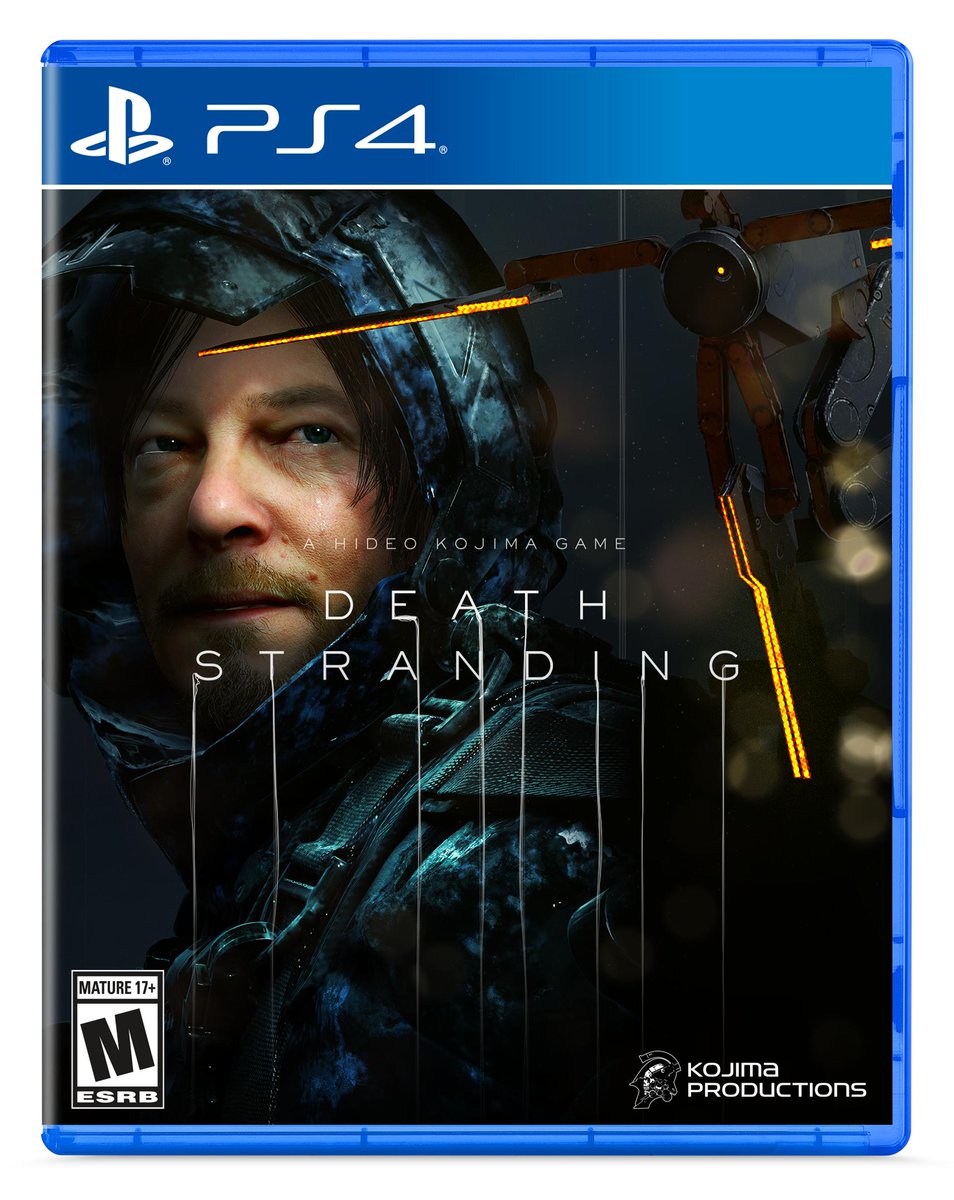 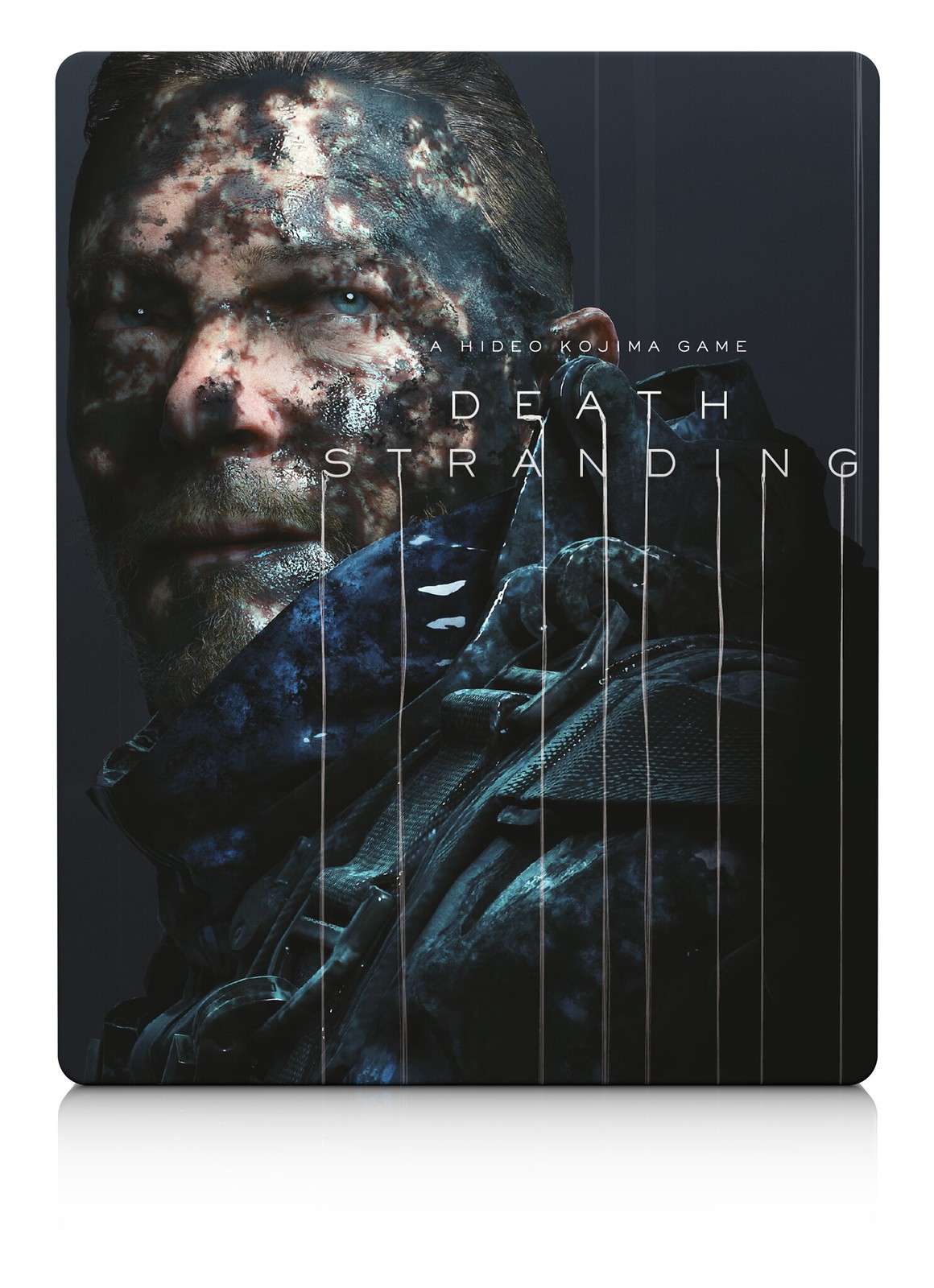 If you want to grab the SteelBook, you can either get the Special Edition which costs $69.99, or the Collector’s Edition which is a lot more expensive and will cost you $199.99. In either case, you can enjoy other bonus content along with the SteelBook which has different artwork than the regular edition.

Death Stranding release date was confirmed with an announcement trailer before E3 2019. Hideo Kojima has continued to promote the game teasing with screenshots or showcasing more of the beautiful open world that is featured in the game.

The game has an all-star cast now with Norman Reedus, Mads Mikkelsen, Léa Seydoux, Lindsay Wagner, Troy Baker, Tommie Earl Jenkins, Margaret Qualley, and Emily O’Brien attached to the project. It will be out on November 8, 2019. Sony Interactive Entertainment is publishing Death Stranding with Kojima Productions as the developer.