Marvel’s Avengers received some new gameplay information, story detail, and a brand new demo at the San Diego Comic-Con. Here’s what was shown in this recent event.

Marvel’s Avengers was first shown by Square Enix during E3 2019. There was no gameplay footage but a cinematic trailer that also had a glimpse of the gameplay. During E3, the press was shown a hands-off demo for Marvel’s Avengers and now this demo has been shown to the public as well.

While there was no live stream for this event, the official Twitter account for Marvel’s Avengers has shared details on what happened during this panel at San Diego Comic-Con.

It began with the game director Shaub Escayg shared some details on the story and gameplay for Marvel’s Avengers. “Marvel’s Avengers is a story-driven, 3rd-person Action-Adventure game. Reassemble & rebuild your Avengers roster in the cinematic single-player campaign, then battle solo or online alongside friends in new missions around the globe, ” said Shaun.

“You’ll customize Earth’s Mightiest Heroes and then harness their unique powers to defend the world from escalating threats for years to come. We know you’re excited for more post-launch details! More information on that at a later date!” 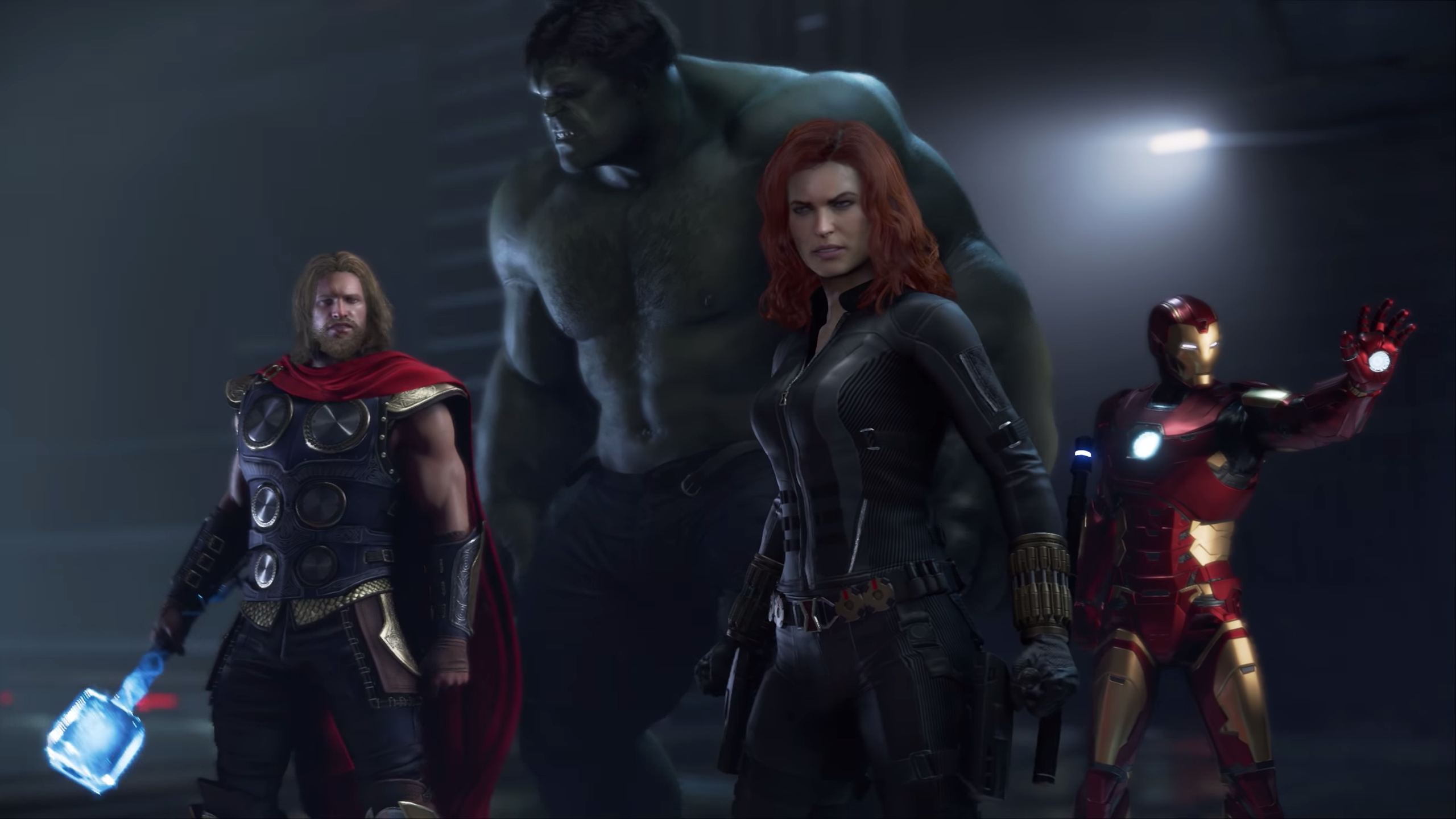 There were roughly 10 minutes of gameplay shown, some of which has made its way online. Square Enix has confirmed that they will show this gameplay demo after Gamescom, which is taking place this August.

“We’ll continue to iterate and polish until we ship. Our story begins at A-Day, meant to be a celebration, but ending in tragedy, ” says Shaun. “The team is hard at work polishing our A-Day demo, and we’re going to release the footage online the week after Gamescom finishes.”

The demo footage is from the opening prologue of the game and once it is completed, the game will open up and the player can take various single-player and co-op missions in hot stops around the world. They will use a reclaimed Hellcarrier as the base of operations.

Marvel’s Avengers will be out for PS4, Xbox One, and PC on May 15, 2020. The game is being developed by Crystal Dynamics and Eidos Montreal and will be published by Square Enix.