Days Gone is continuing to do really well and it is climbing the sales chart every month, still hanging around in the Top 10 best selling games for the PS4.

Days Gone launched on April 26, 2019, right next to the blockbuster fighting game sequel, Mortal Kombat 11. It was an exclusive for the PS4 but despite that, the game managed to chart in the Top 10 selling games for its debut month. It continued to chart in the next month and it appears the sales of the game are not stopping anytime soon.

Last month, we reported that Days Gone is the 8th best selling game of 2019 in the USA. It appears that this record has been improved this month after a solid hold in June. There were some special Days of Play promotion sales during E3 2019 that dropped the price of the game from $59.99 to $39.99 and this seems to have helped the game maintain steady legs. 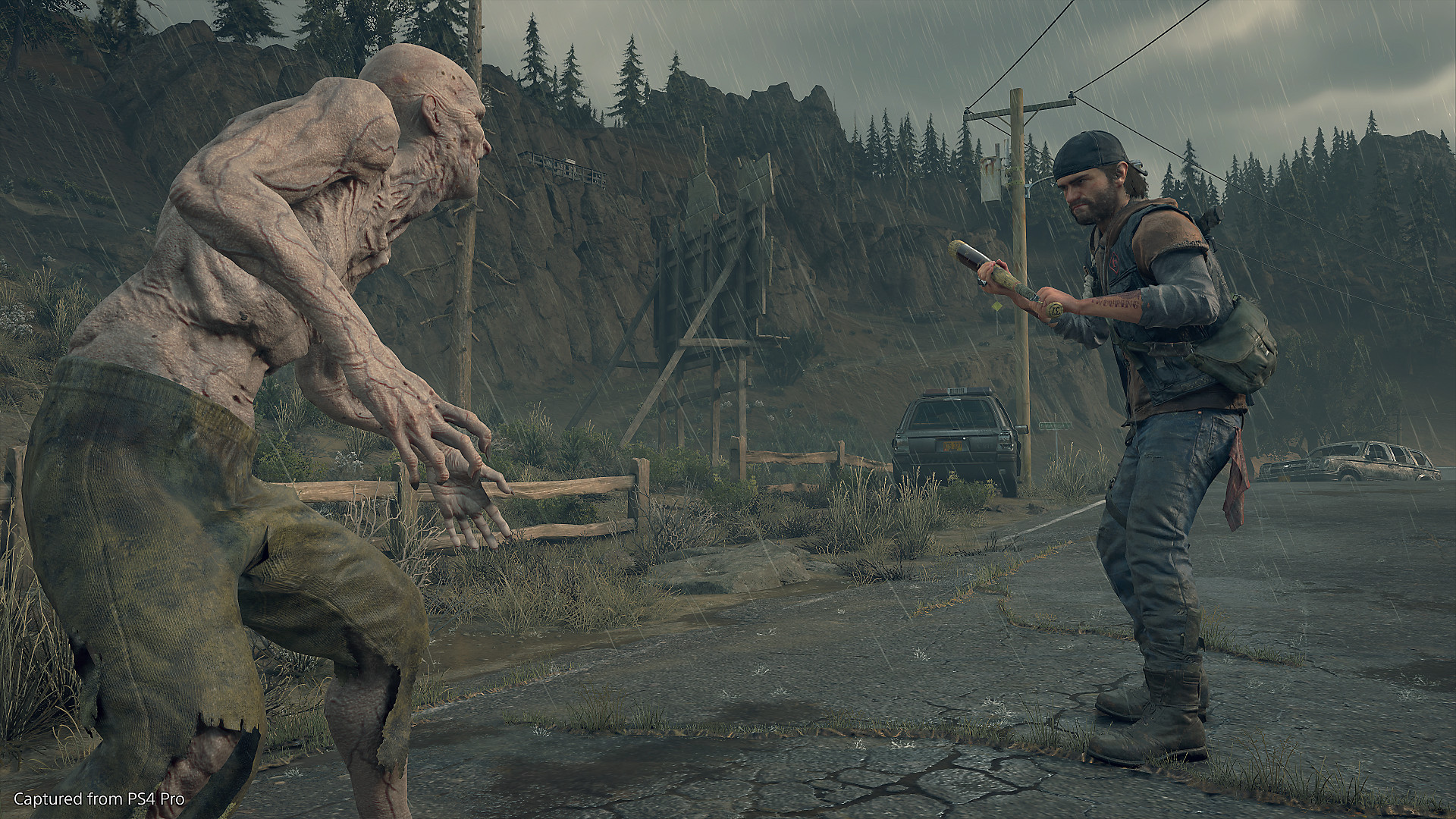 NPD analyst Mat Piscatella has shared the retail and digital sales result for June 2019 in the USA and Canada and Days Gone ended up in the Top 5 best selling games for the PS4.

Mat Piscatella also shared the updated year-to-date sales figure for Top 10 best selling games and Days Gone appears to have jumped one place up from eight to seven place.

This shows that the game has been received well by fans who are continuing to buy it thus helping it chart in the Top-selling games. It will be good news for Sony’s Bend Studio which has released such a large scale title for the first time in the studio’s history. It also bodes well for a potential sequel later down the line.