The Witcher has received its first official trailer from Netflix today showing us a look at what to expect from this upcoming fantasy series produced by Netflix.

The Witcher is based on the novels of the polish author Andrzej Sapkowski, not to be confused with the video games. The TV series closely follows the book and will have a different story than the video game of the same name by CD Projekt Red.

The first official teaser trailer for The Witcher was shared by Netflix today at San Diego Comic-Con event.

The official tagline used in the description for the trailer is “The worst monsters are the ones we create,” which implies at the theme of the TV series. The trailer offers a look at some action, drama, and shows off the fantasy elements. The Witcher appears to follow a theme that seems similar to Game of Thrones in execution and style.

There was no release date shared for the trailer but it did give us a glimpse at the story elements. Geralt, who is played by Henry Cavil takes the center stage of the trailer with Yennefer and Ciri also getting a full reveal.

The trailer ended with a tease of a giant monster fight confirming that there will be some crazy looking creatures in the TV series, which is also the case with the video game. Netflix doesn’t seem to have spared any expenses in the special effects and budget for the TV series. 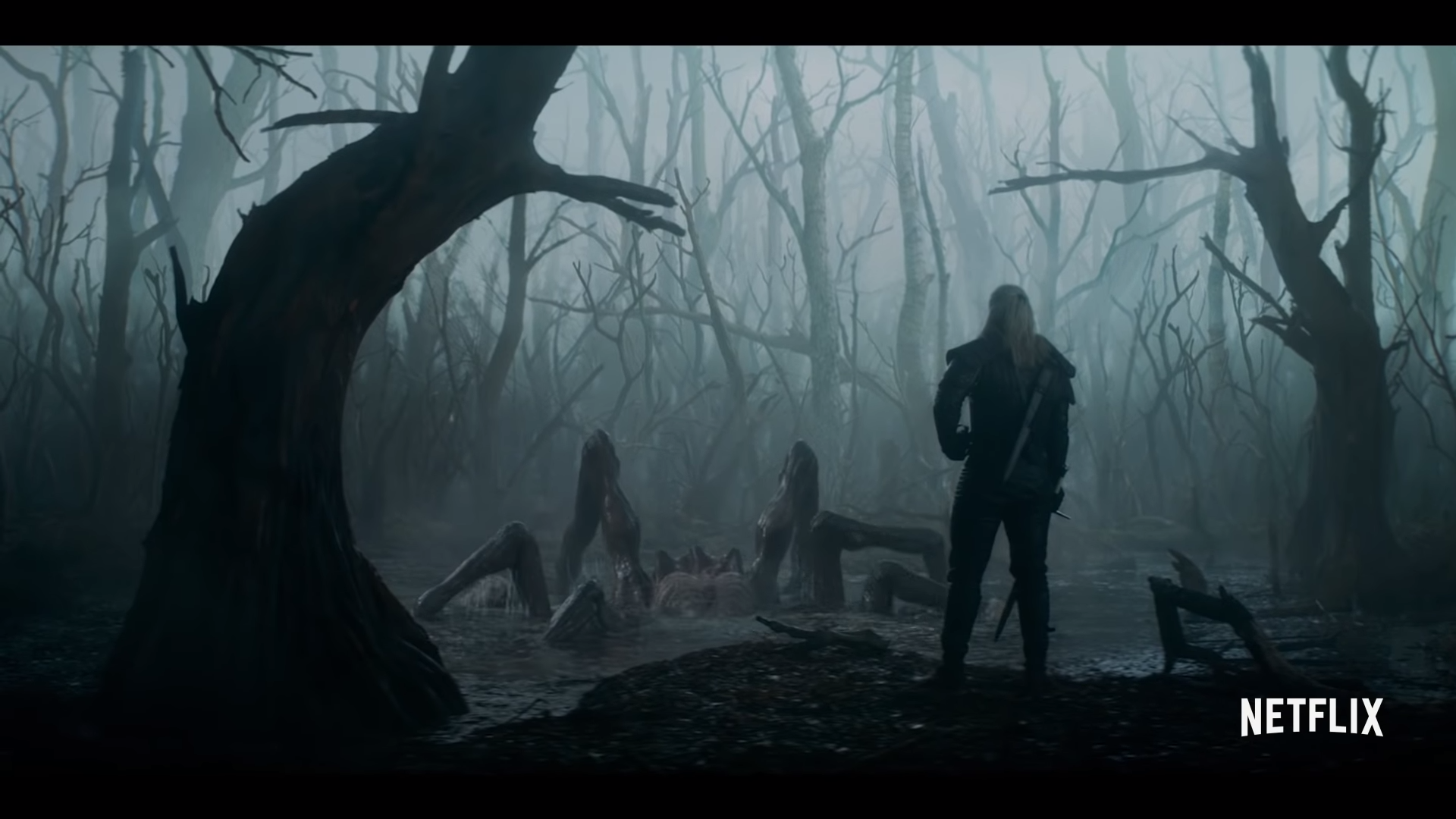 The Witcher is expected to hit Netflix in Q4, 2019. It will star Henry Cavill as Geralt of Rivia, Freya Allan as Princess Ciri, and Anya Chalotra as Yennefer of Vengerberg. It is created and produced by Lauren Schmidt Hissrich.

Netflix April 2022: All TV Shows and Movies Coming To Netflix

Netflix March 2022: All TV Shows and Movies Coming To Netflix

Netflix February 2022: All TV Shows and Movies Coming To Netflix