The Witcher 3 Has Now Sold More Than 20 Million Copies

The Witcher 3 Wild Hunt is a great success for the developer CD Projekt Red. It is continuing to sell well and will no doubt shift more copies once it is out on the Nintendo Switch. 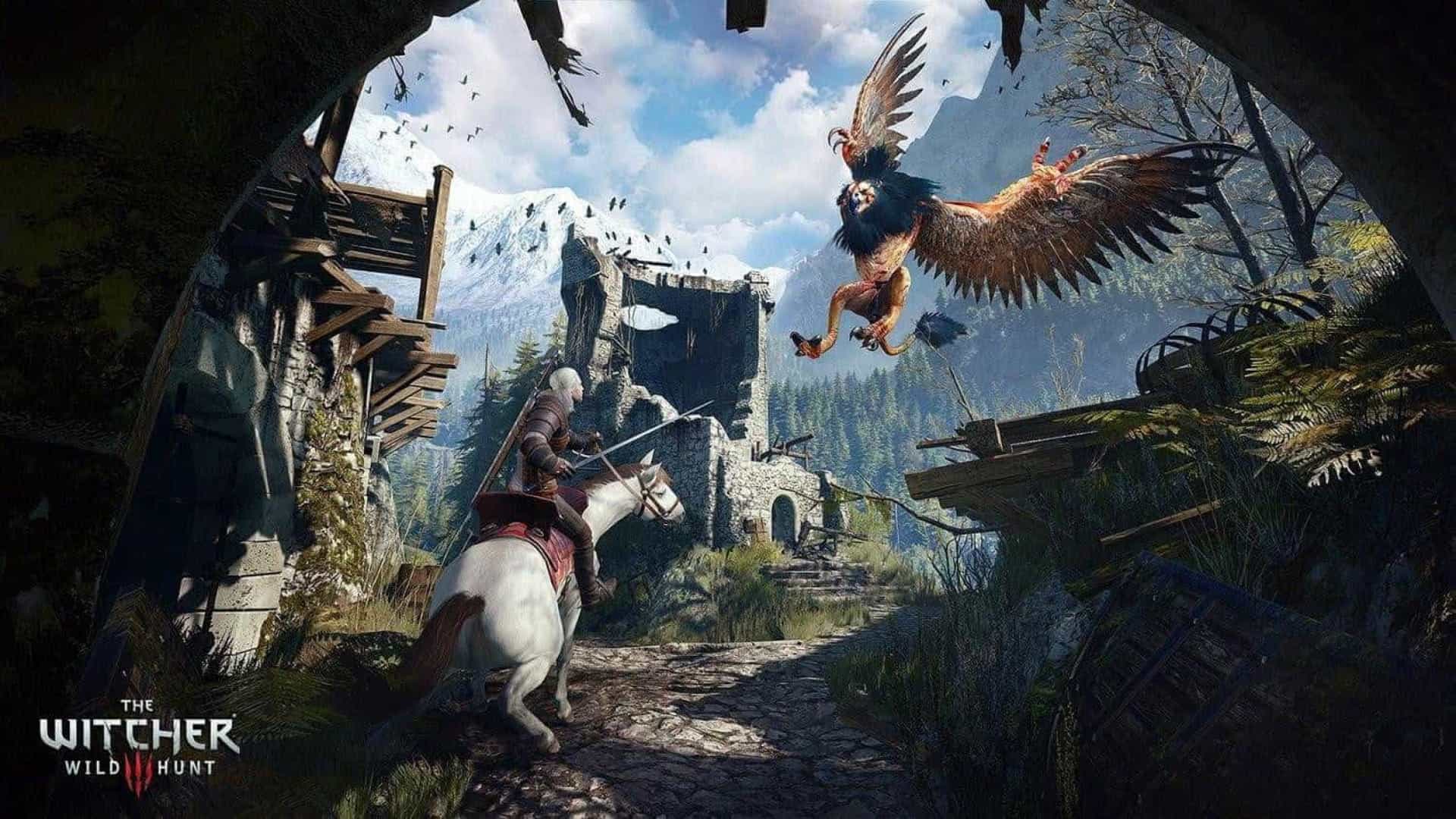 CD Projekt Red is now working on a brand new sci-fi game with Cyberpunk 2077. They had a trailer debut for E3 2019 which also featured a cameo by Keanu Reeves. It is their most ambitious project to date and will be released in April 2020.