The Witcher 3 Complete Edition was confirmed in a recent Nintendo Direct and thankfully the announcement trailer was seen running on a Nintendo Switch. CD Projekt Red has shared some technical details on the Switch port.

Interacting with fans on Twitter, the official account for The Witcher 3 didn’t try to hide any of the technical details and revealed some interesting information on the state of the port itself. It was reported that the game will use a 32 GB card, which is one of a kind when it comes to the Nintendo Switch hardware. If we go by the cart space, the download size for The Witcher 3 Complete Edition should be under 32 GB.

If you wanted to know who was behind this port, it was confirmed that Saber Interactive is working on it. They have also worked on Halo: The Master Chief Collection in the past. The resolution was revealed to be dynamic 720p in docked mode while in handled, the game will have a limit of 540p. It might seem low but running a game of Witcher caliber on a portable console is no easy feat. There is no cross-save support so you won’t be able to import save from other platforms. 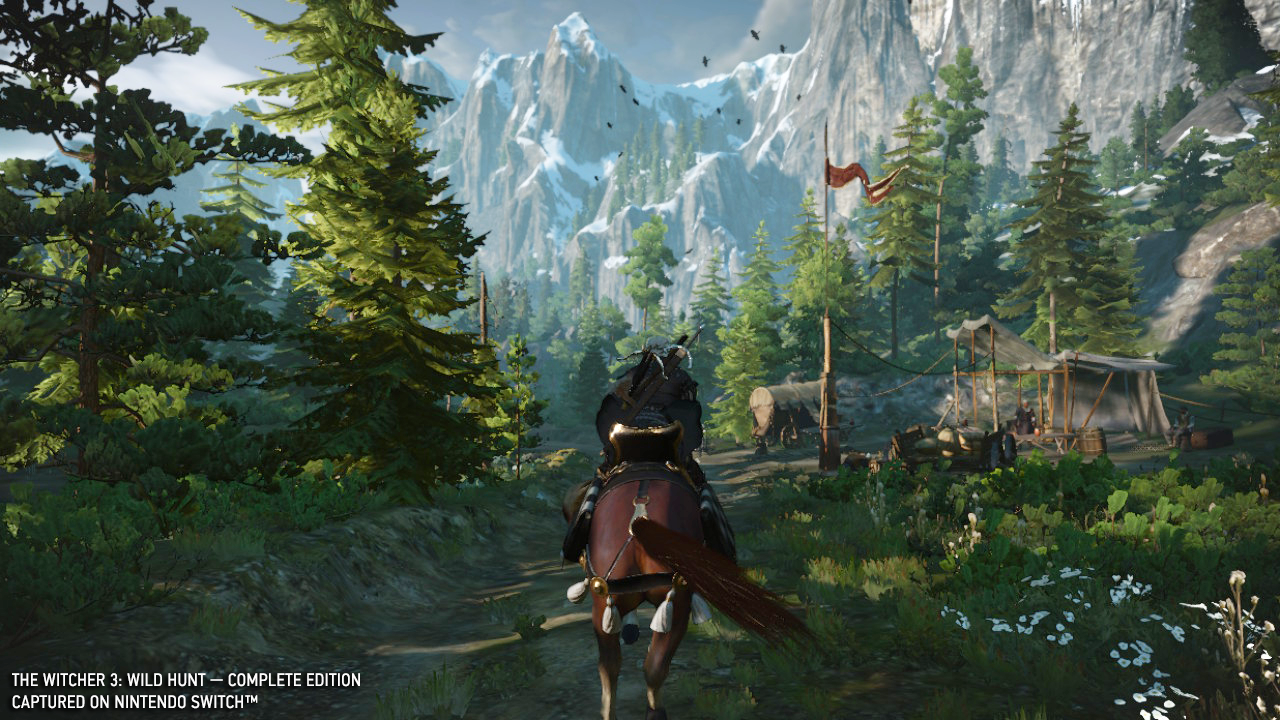 This Complete Edition comes with all of the post-launch DLC including the paid one offered by Season Pass and the free bonus content. There is a total of 16 pieces of DLC that were given for free to The Witcher 3 users while two major expansions were also released. All of this will be included in The Witcher 3 Complete Edition for Nintendo Switch.