Days Gone has received an unexpected update today with the jump to version 1.26. The update was released after the first weekly bike challenge was published last week.

Days Gone has received a lot of post-launch support from Sony Bend Studio. It has also continued to do really well and end up in the Top 10 best selling games in 2019 for the USA. The sales of the game also surpassed the lifetime sales of God of War in Japan making it a success for Sony.

While Days Gone was successful, the support for the game hasn’t dried up. The developers are still releasing frequent updates for it including adding new weekly challenges. The first Bike Challenge was released with update 1.25 which was out last week. 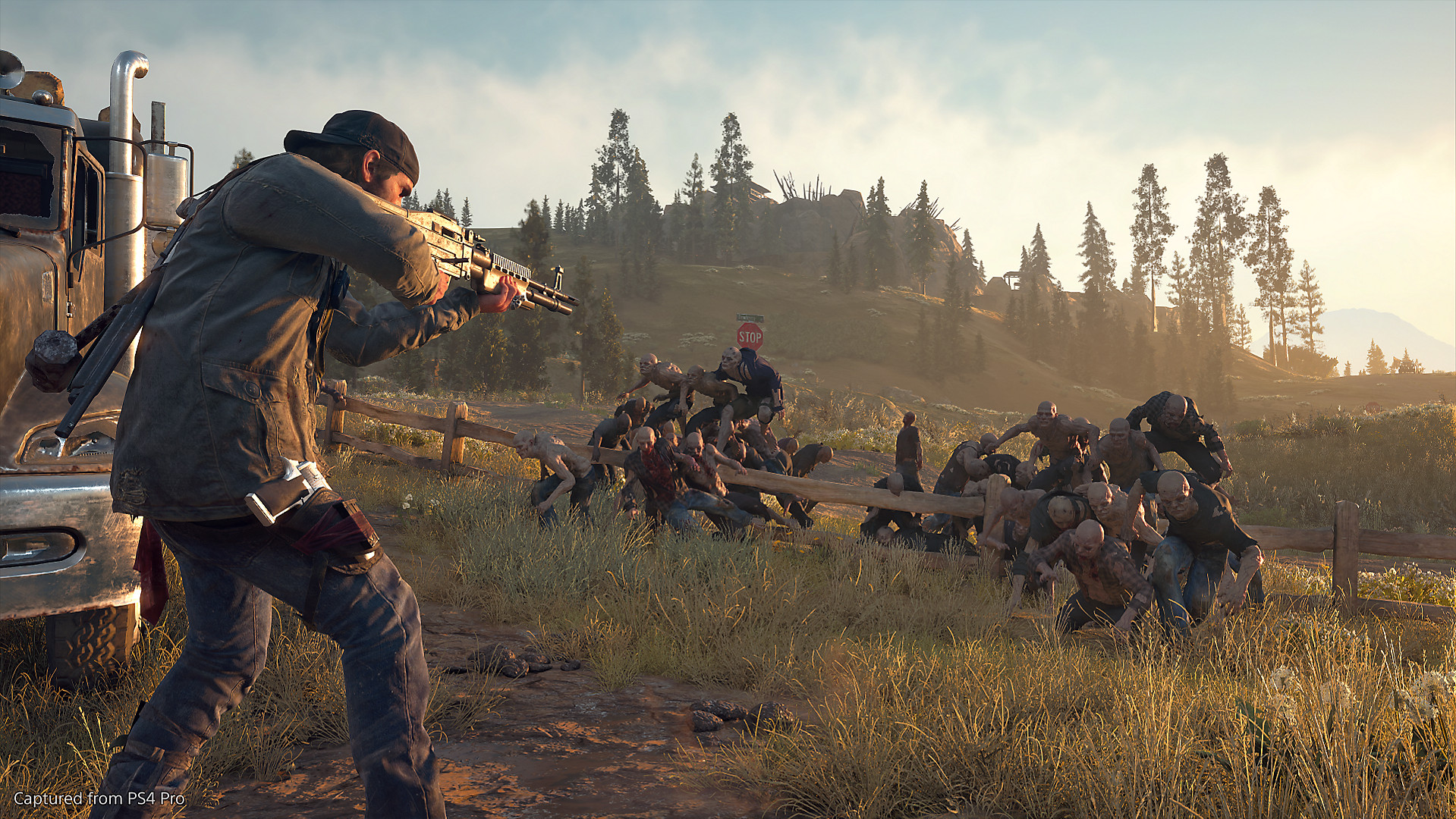 Here are the patch notes for Days Gone update version 1.26 which is available now.

The download size for it is relatively small and it was confirmed to be a hotfix. There are still a number of issues with the game that exhibit until this date. When the game launched, there were issues with the audio, frame rate, and other general bugs. Most of them were fixed by Sony Bend Studio but some still remain in the game.

Before Days Gone launched, Sony Bend Studio also talked about releasing some post-launch DLC for it and one of it arrived with a free content update that added Survival Difficulty to the game. There are currently no plans for Sony Bend Studio to add more free content but they are committed to releasing new challenges. They will remain permanently in the game so that fans can revisit and play them at any time.