Days Gone Sound Bug: Here’s How To Fix Days Gone Audio Dropping Out or Getting Muted

Days Gone has received its update 1.05 today but there is a known issue that seems to occur after this update. It has resulted in the audio of the game getting dropped out, cutting, or muting in the middle of the game. Fortunately, there is a temporary fix available for it.

If you have played Days Gone and updated to the latest version, the frequency of this audio bug has increased and even acknowledged by Sony Bend Studio. It appears that they are working on getting another patch out as soon as possible, so this might be resolved in Days Gone update 1.06, but until then, you have to try the following temporary fix.

How To Fix Days Gone Audio Dropping Out Or Getting Muted

Players who are complaining about this audio bug should know that it seems to relate to a customized bike for Deacon. More importantly, it boils down to having a customized exhaust installed on the bike. 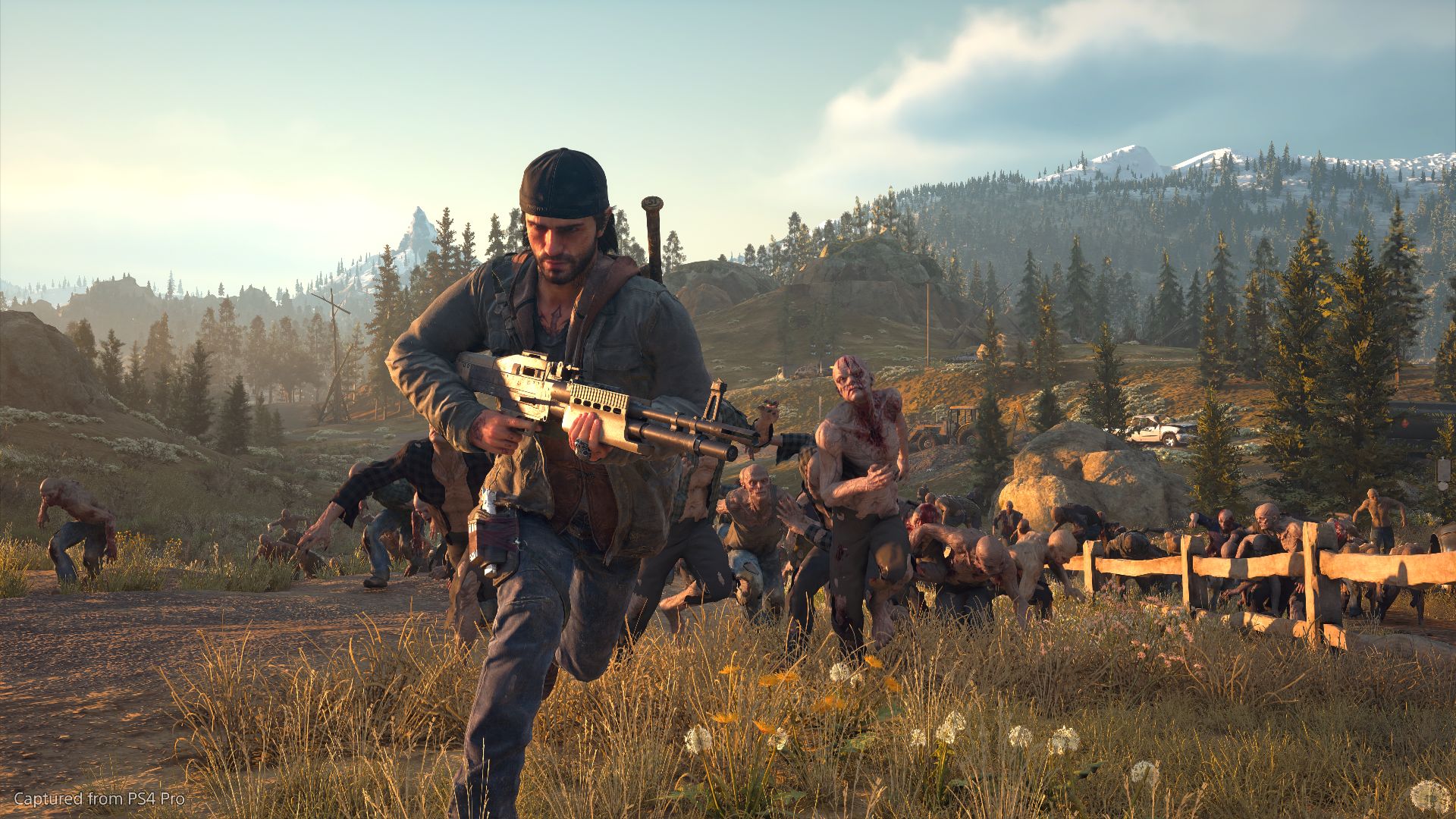 To resolve the issue of the audio getting cut, you need to go to the mechanic and get it replaced with the default exhaust. This is a temporary fix that seems to work for now so if you are finding it annoying to see the audio getting glitched in Days Gone, make sure to get your default exhaust installed so it can be solved until Days Gone update 1.06 is released by Sony Bend Studio.

For more information on some of the issues that are present in the game, check out our articles covering the Copeland Camp bug, frame rate issue, and learn how to manual save, play the hard difficulty, or get all trophies in the game.