Capcom Germany has accidentally confirmed two additional characters that will be making an appearance in Street Fighter 6.

The official Twitter handle for Capcom Germany inadvertently shared a series of tweets that revealed the next fighters to be joining the launch lineup for Street Fighter 6 ahead of an official announcement, possibly at the end of EVO 2022. The aforementioned tweets were since deleted, though the cat was already out of the bag at that point. The official announcement was subsequently made after the Street Fighter V awards ceremony at EVO. The accompanied trailer gameplay trailer featuring Kimberly and Juri can be seen below. 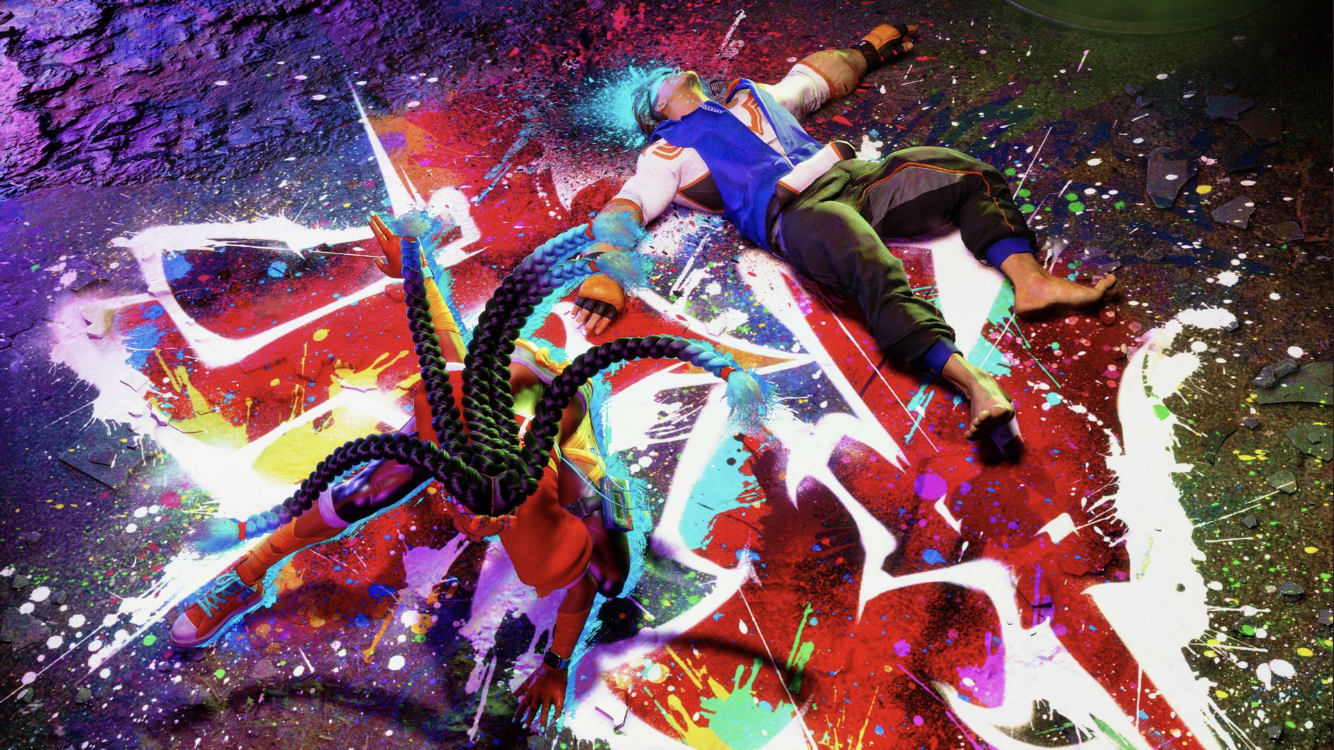 The first of the two new characters that will be joining the rest of the Street Fighter 6 character roster at launch is Kimberly. Based on the details Capcom Germany shared regarding her profile, she invited herself to be Guy’s student in the art of bushinryu. In addition, KImberly is infatuated with 80’s pop culture, which is why she always carries a portable cassette player with her. 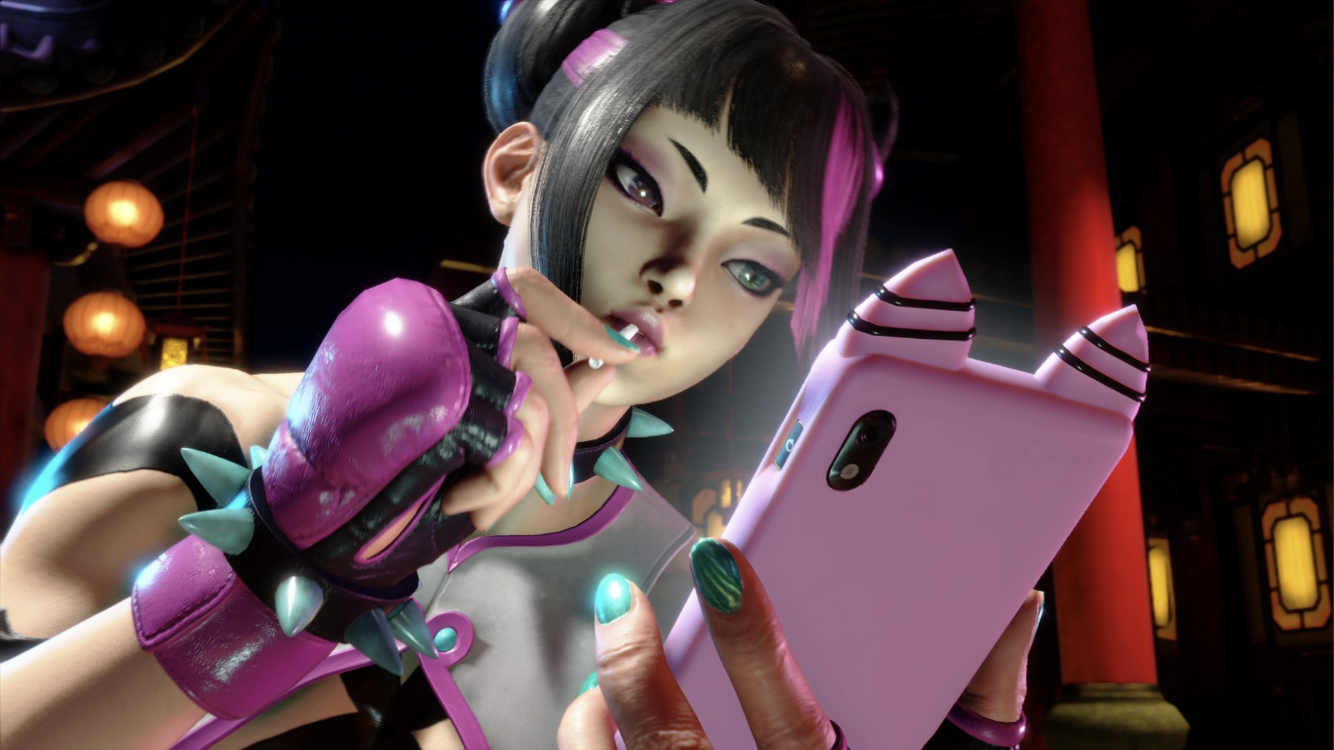 The second character that will be making a comeback in Street Fighter 6 at launch is Juri. Based on her profile shared by Capcom Germany, she is still a thrill seeker and takes great pleasure in destroying her enemies. Juri’s main motivation used to be revenge against M. Bison, but since his fall in Street Fighter 5, all she cares about is the next thrill.

The roster of characters in Street Fighter 6 includes several brand new and returning fighters from previous SF games, and is incredibly diverse. Going by the character designs of the returning fighters, they seem to have aged in comparison to how they looked in SF5. As such, it’s likely that the game is set after the events of Street Fighter III.

The future of fighting games looks bright with the return of one of the biggest franchises in the genre. Capcom has yet to confirm rollback netcode for SF6, though given how much SF5’s netcode was criticized, it’s likely that the developer has made the necessary improvements in order to ensure a healthy community across PS4, PS5, Xbox Series X/S, and PC.