The cast of characters to be featured in Street Fighter 6 has been leaked, and it looks to be an incredibly diverse lineup of fighters. The leak surfaced soon after the first ever gameplay was revealed during a trailer at PlayStation’s State of Play event. It featured both returning and new characters, including Ryu, Chun-Li, Luke, and Jamie, a brand new fighter.

Only a handful of characters were shown, however, and the full roster has yet to be revealed, at least officially. Enter this leak, which seems pretty convincing, and we now have a better picture of what to expect from the roster of characters in Street Fighter 6 at launch.

The leaked roster of characters features several brand new and returning fighters from previous SF games, and is incredibly diverse. Going by the character designs of the returning fighters, they seem to have aged in comparison to how they looked in SF5. As such, it’s likely that the game is set after the events of Street Fighter III.

The future of fighting games looks bright with the return of one of the biggest franchises in the genre. Capcom has yet to confirm rollback netcode for SF6, though given how much SF5’s netcode was criticized, it’s likely that the developer has made the necessary improvements in order to ensure a healthy community across PS4, PS5, Xbox Series X/S, and PC. There’s no word on crossplay support as of writing, though it’s highly likely to be available at launch. 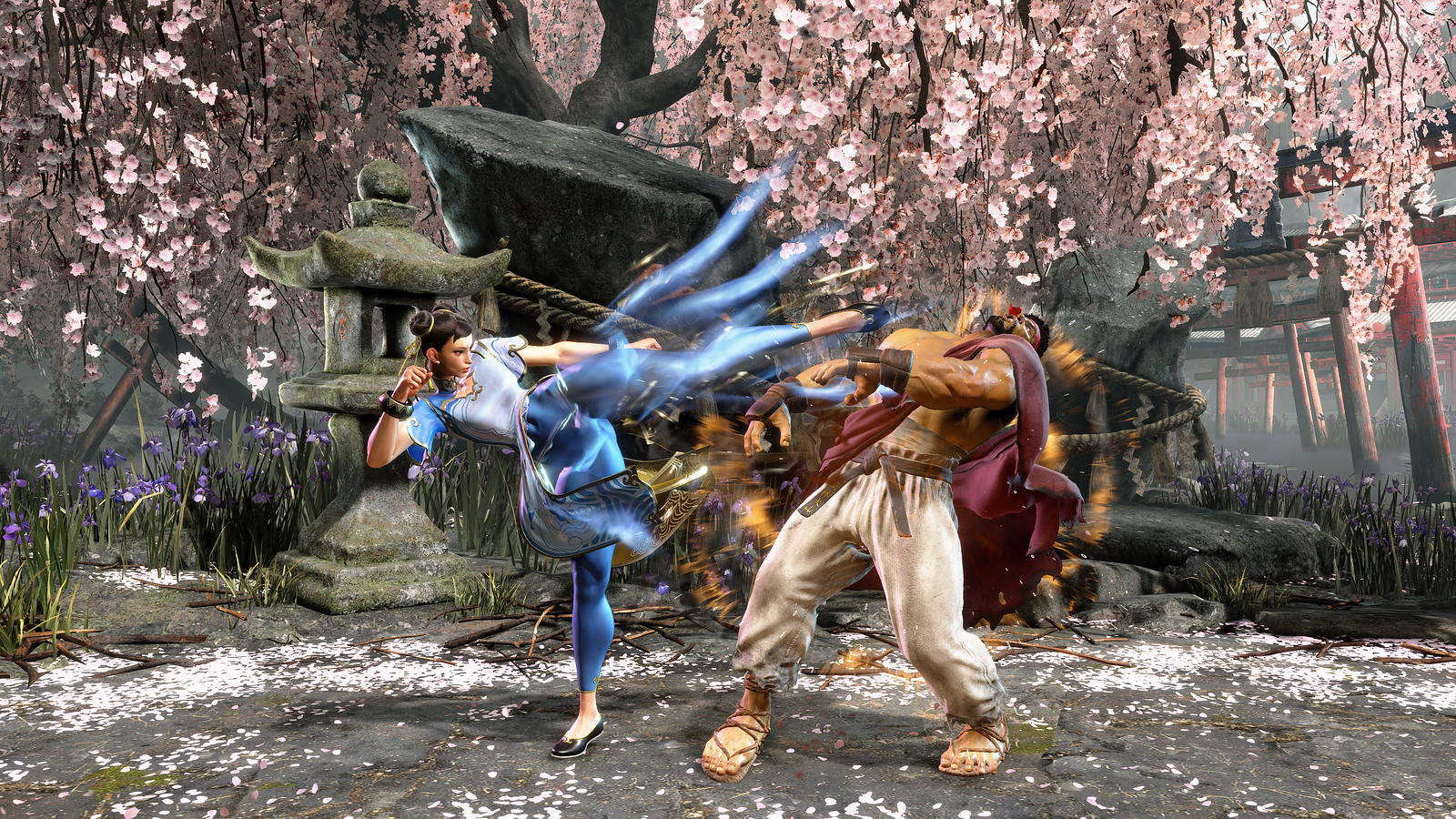 Street Fighter VI was announced on February 21, 2022. The game introduces the Drive System, which entails managing the Drive Gauge. This gauge can be utilized to perform five different techniques to boost your assault or defense. A Drive Impact is a powerful hit that may deflect an opponent’s impending assault and result in a splat into the wall. Drive Parry may be performed to parry an attack while simultaneously recharging your Drive Gauge.