Captain Tsubasa Update 1.02 Is Out, Here Are The Patch Notes

Captain Tsubasa: Rise of New Champions has been updated to version 1.02 by Bandai Namco. Here are the complete patch notes for this update.

Bandai Namco has partnered with Tamsoft to publish a brand new game based on the cult-classic animated series. They have just announced a sales update for the game confirming that it has sold through 500K copies worldwide. Since the game is available on a wide-variety of platforms, this patch will be available on them gradually.

Read More: Wasteland 3 Update 1.08 Is Out, Here Are The Patch Notes

As for the patch notes, new features includes Online Challenge, Item List, and CC Shop. For the complete list, Check out Captain Tsubasa patch notes 1.02 below. 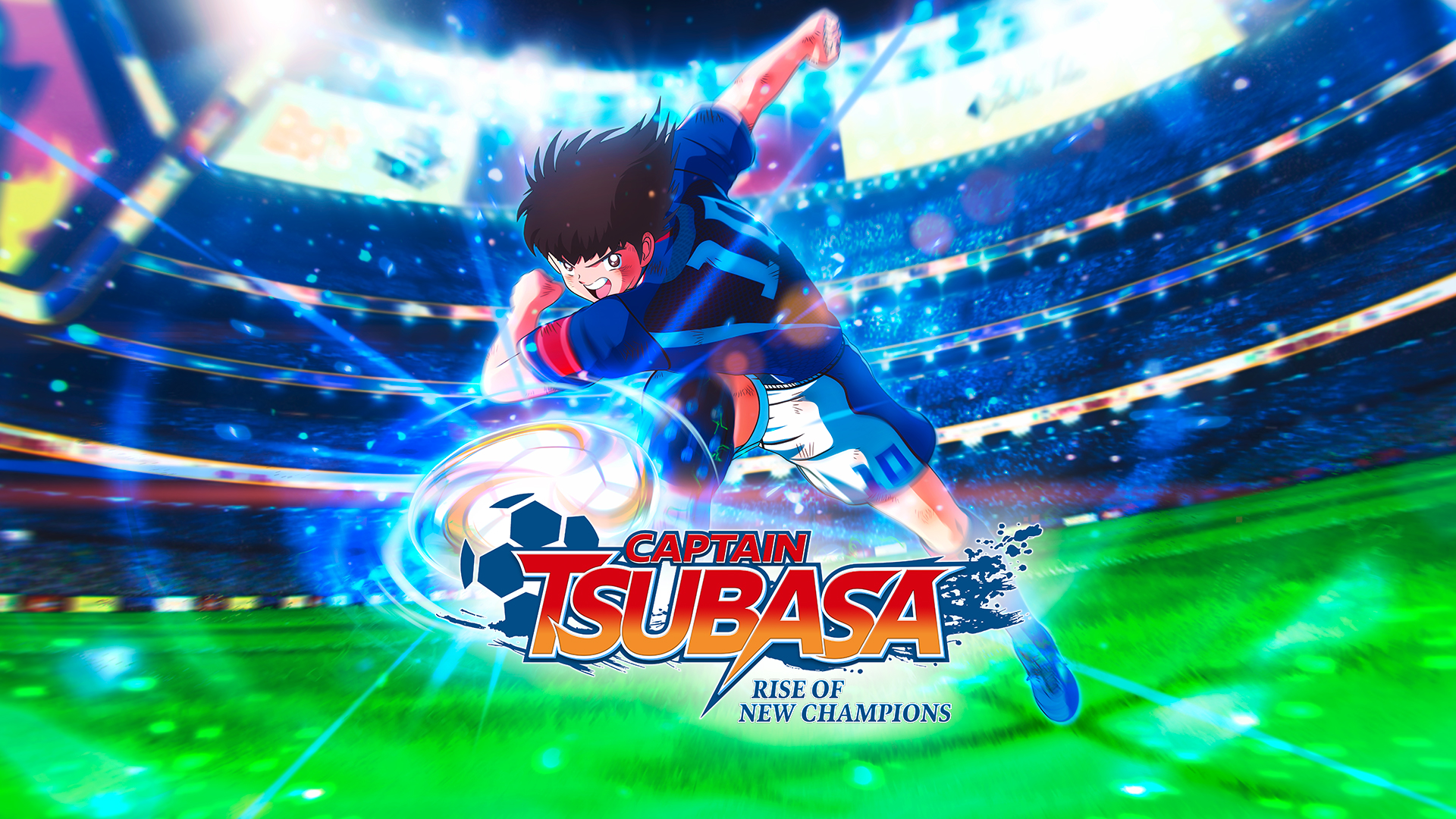 Captain Tsubasa: Rise of New Champions is available for PS4, Xbox One, and PC.