Wasteland 3 has been updated to version 1.08 by InXile Entertainment. Here’s everything that you need to know about this update including patch notes.

Some of the highlights of this new update are improved stability on consoles and numerous other changes. Co-op fixes for load screens that used to stop at 33%. Balance adjustments for Antique Appraiser is also a part of this new update.

This patch was available to download on PC first and then released for PS4 and Xbox One. You can have a full overview of the patch notes 1.1.1 while the official update version for Wasteland 3 is 1.08 on PS4. 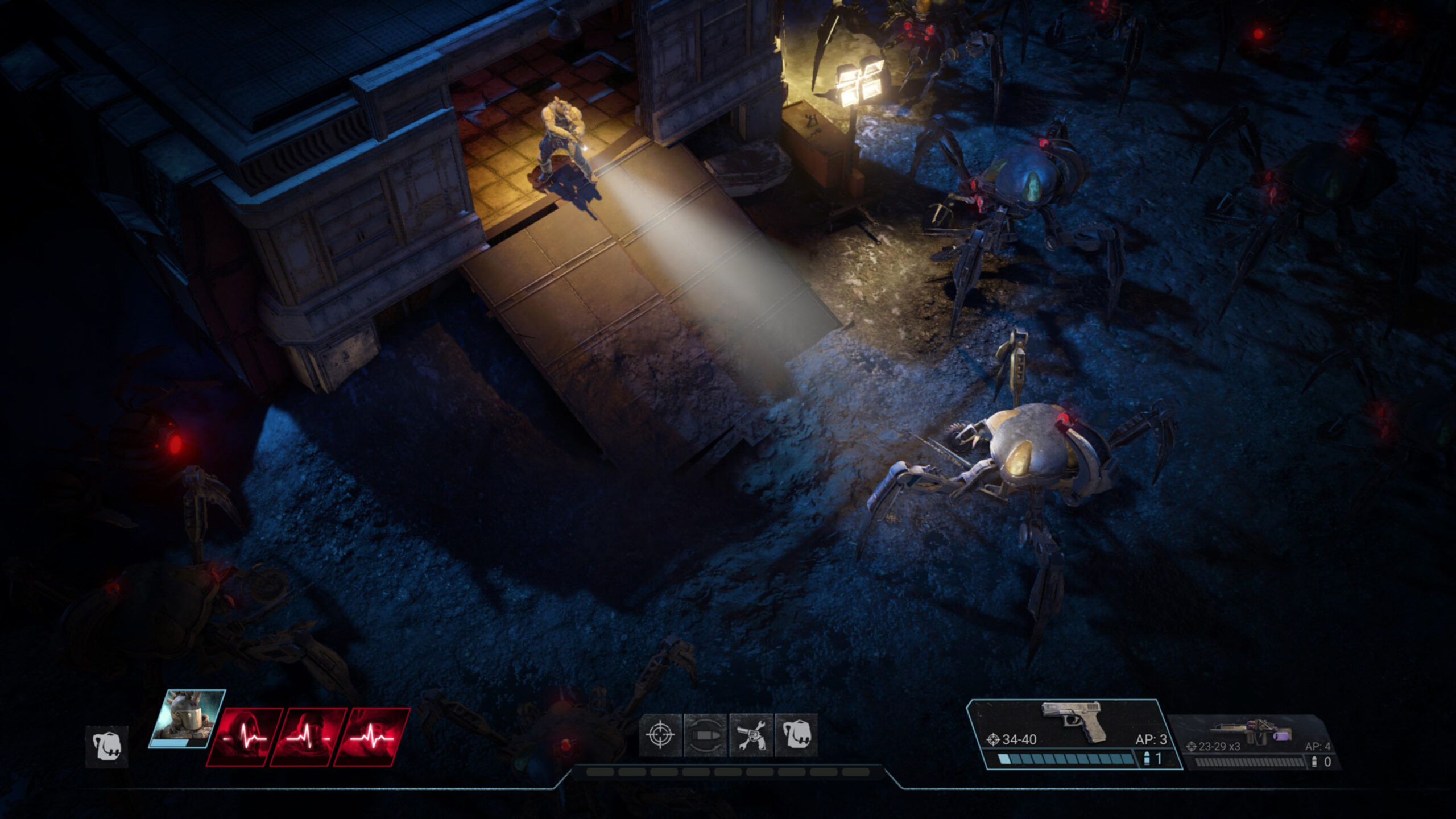 Wasteland 3 launched on day one for Xbox Game Pass. It is also available for PS4 in addition to PC and Xbox One.