Dragon Ball Xenoverse 2 Update 1.25 Is Out, Here Are The Patch Notes

Dragon Ball Xenoverse 2 has been updated to version 1.25 on PS4, Xbox One, PC, and Nintendo Switch. Here are the patch notes for this update.

Bandai Namco is continuing to update Xenoverse 2 even though the game has been out for a while. The last major patch for the game added support for a new DLC: The Supreme Kai of Time. It also added a new Tournament with Conton City and made a couple of other adjustmets.

Bandai Namco is now following it up with a new patch today. This update is out now for PS4 and will patch Dragon Ball Xenoverse 2 to version 1.25. Judging from the minor size of this update, there doesn’t appear to include any major changes. 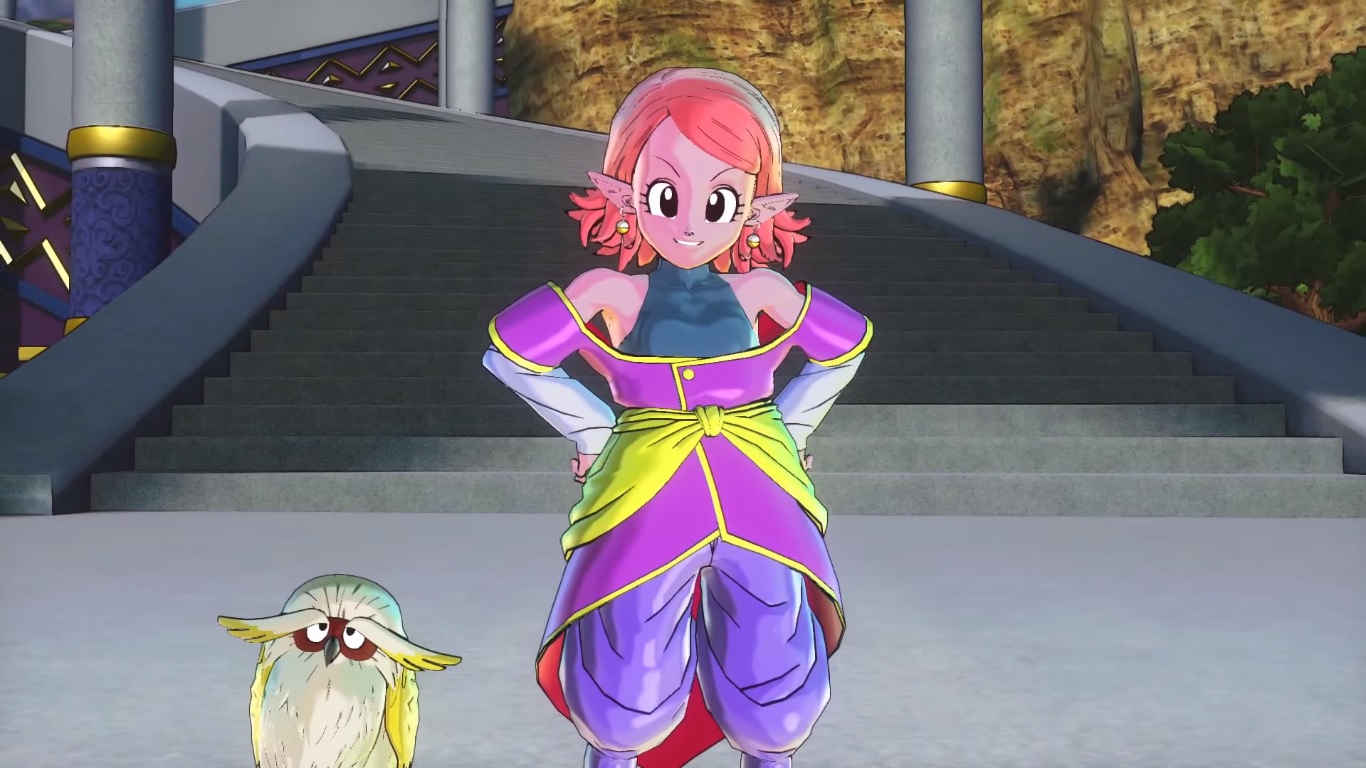 The patch notes don’t mention the adjustments or improvements that have been made with this update, but those who are suffering from crashes lately could finally get their issues resolved with this patch. This update could include a stability fix to stop the game from crashing since the release of the last major patch.

Xenoverse 2 is a fighting game with an online element. It was first released for the PS4, Xbox One, and PC. It was followed by a release on Nintendo Switch. There is also a free-to-play version of Xenoverse 2 which is officially titled Xenoverse 2 Lite. It has also been updated today in addition to the main game.