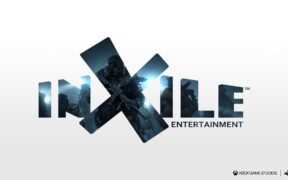 The head of Xbox Game Studios is most excited about the new first-party RPG in development at inXile Entertainment. According to Matt Booty, Xbox Game Studios have an interesting slate of games in the pipeline, some of which are still in early concept. He particularly mentioned inXile Entertainment’s project as something really interesting that he’s […]

Inxile Entertainment is the developer behind the Wasteland series. Their next project sounds ambitious in scope and budget as seen through their job listings. Wasteland 3 was released last year and it continues to receive post-launch updates from the developer, but their real focus is on developing a next-generation game that is being described as […] 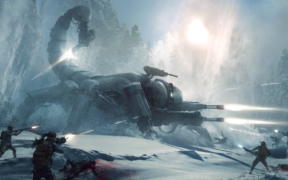 Wasteland 3 has been updated to version 1.08 by InXile Entertainment. Here’s everything that you need to know about this update including patch notes. Some of the highlights of this new update are improved stability on consoles and numerous other changes. Co-op fixes for load screens that used to stop at 33%. Balance adjustments for […] 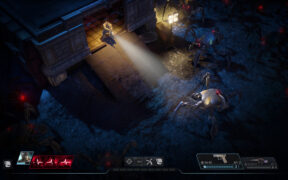 InXile Entertainment has updated Wasteland 3 to version 1.1.0 on PC. This update is available on Steam and GOG and will arrie for consoles this week. Wasteland 3 update 1.07 is aimed at fixing issues that were faced by the players. It solves an issue with character and quest progression which were reportedly getting lost. […] 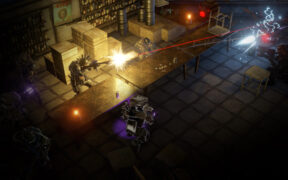 Wasteland 3’s day one update patches the game to version 1.02 and it is available to download now. Here are the patch notes for this update. Wasteland 3 is a brand new chapter in the series that was originally funded through Fig and then later picked up by publisher Deep Silver. The game is coming […]