Wasteland 3’s day one update patches the game to version 1.02 and it is available to download now. Here are the patch notes for this update.

Wasteland 3 is a brand new chapter in the series that was originally funded through Fig and then later picked up by publisher Deep Silver. The game is coming out for PS4, Xbox One, and PC and will cost $59.99.

Read More: Captain Tsubasa: Rise of New Champions Update 1.01 Is Out, Here Are The Patch Notes

Ahead of the launch of the game on August 28, it has been updated to version 1.02 on PS4. Here are the patch notes for this update. 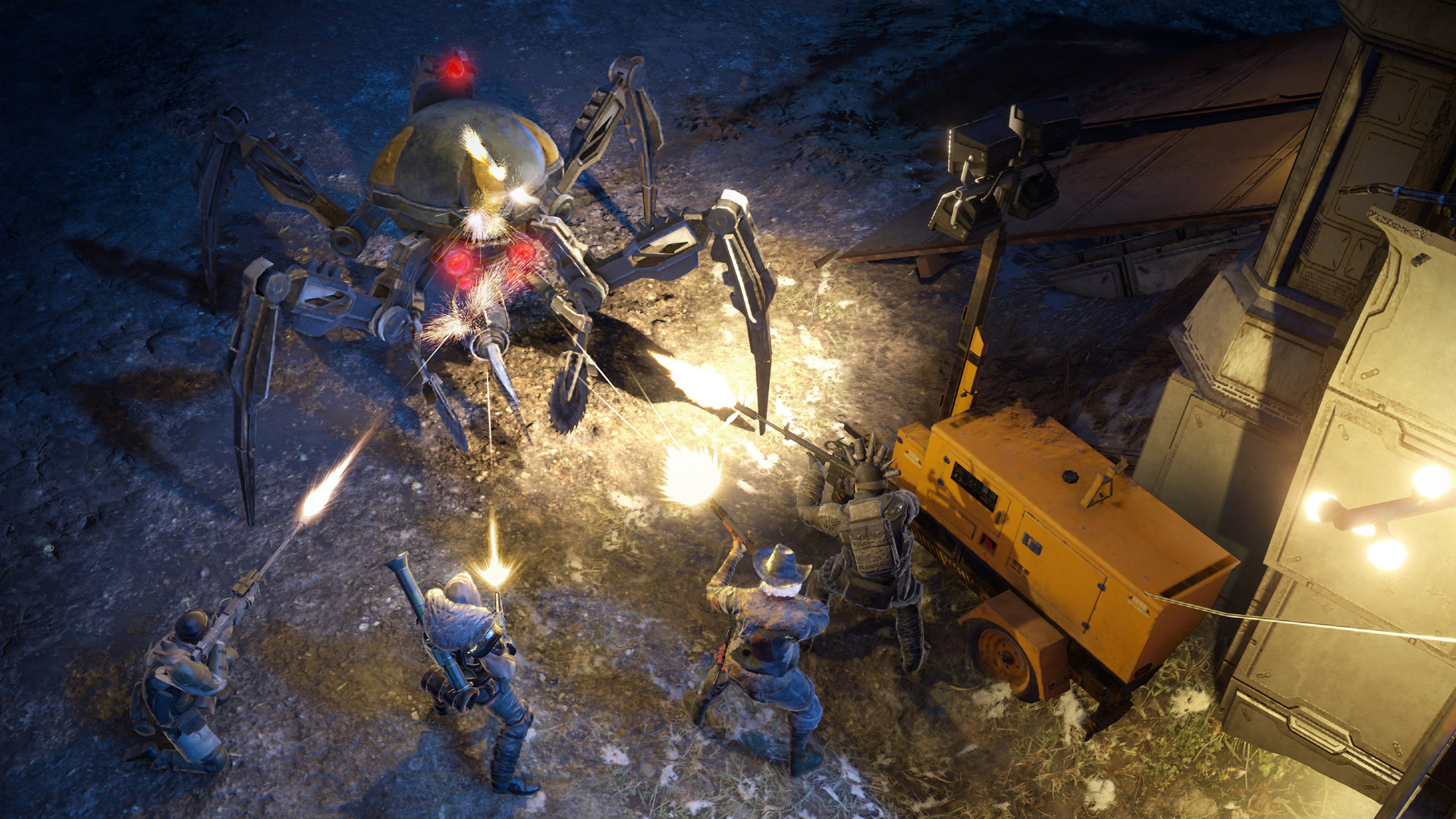 Following Issues have been resolved.

The file size of the day one update is roughly 12.2 GB while the full game has a file size of 25 GB, as listed on the Microsoft Store. The game is available to play through Xbox Game Pass if you have an active subscription.

“In Wasteland 3 the fate of Arizona depends on the fate of Colorado. You’re a Desert Ranger, fighting a losing battle to keep your beloved Arizona alive, when the self-proclaimed Patriarch of Colorado radios, promising aid if you’ll do a job he can only entrust to an outsider—rescue his land from the ambitions of his three bloodthirsty children, ” reads the official description.

Wasteland 3 will be out on August 28 and launch for PS4, Xbox One, and PC.