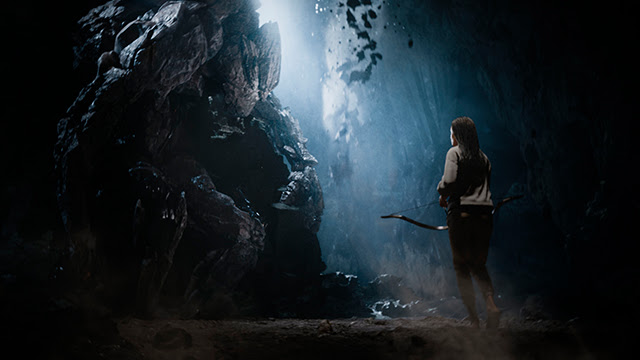 Sony has started to promote its upcoming PS5 hinting at an impending price and pre-order announcement for its next-generation console.

Those who are registered to receive PlayStation Newsletters are getting emails that market the DualSense features. The title of the email hints that Sony is going to start the pre-order of the console soon.

Sony has recently released an ad that starts the marketing for PS5 and they are now continuing it with these promotional emails. 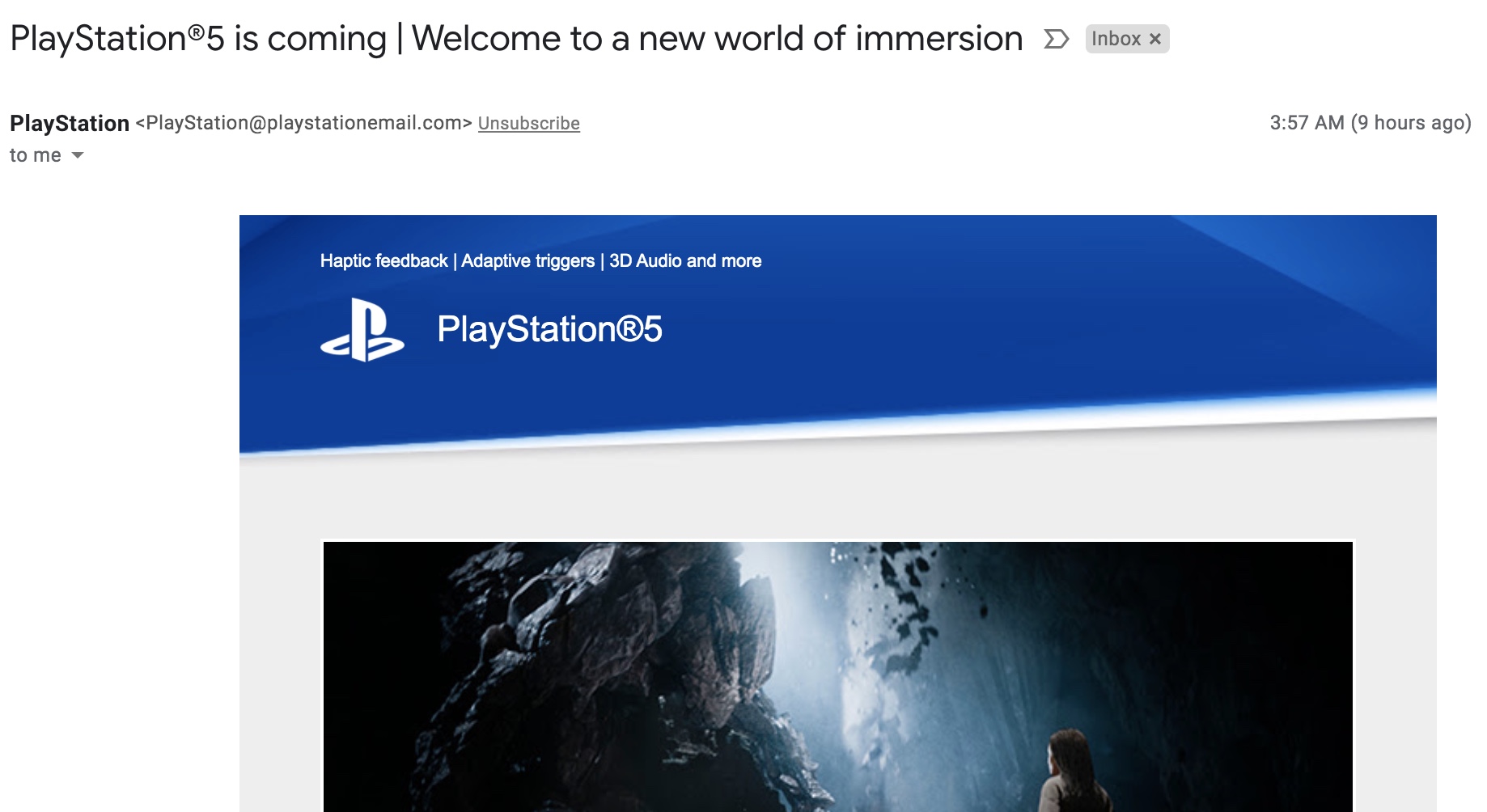 The official ad highlights features like Haptic Feedback, Adaptive Triggers, and 3D Audio for the DualSense controller. It is a live-action video where the DualSense features are shown with an example on how they will be used in games.

Here are the details of these features as seen in the promotional email.

Experience haptic feedback via the DualSense™ wireless controller in select PS5 titles and feel the effects and impact of your in-game actions through dynamic sensory feedback.

Get to grips with immersive adaptive triggers, featuring dynamic resistance levels which simulate the physical impact of in-game activities in select PS5 games.

Immerse yourself in soundscapes where it feels as if the sound comes from every direction. Through your headphones or TV speakers, your surroundings truly come alive with Tempest 3D AudioTech in supported games.

Sony is betting big on these features to transform the experience for their next-generation console. Both Sony and Microsoft haven’t announced an official price for their console, but that is expected to change soon.

Read More: Beat Saber Update 1.31 Is Out, Here Are The Patch Notes

PS5 will be out in Holiday 2020. One of the launch games that is confirmed for it is Marvel’s Spider-Man: Miles Morales while the confirmed games include Demon’s Souls, Horizon: Forbidden West, and Ratchet and Clank: Rift Apart.