InXile Entertainment has updated Wasteland 3 to version 1.1.0 on PC. This update is available on Steam and GOG and will arrie for consoles this week.

Wasteland 3 update 1.07 is aimed at fixing issues that were faced by the players. It solves an issue with character and quest progression which were reportedly getting lost. It fixes the issue with Fishlips’ encounter. If you were one of the unfortunate players to experience an endless looping Ambush Site intro, this should be resolved now as well.

Read More: Super Mario RPG 2 Rumored To Be In Development For Nintendo Switch

There are some fixes for the co-op that finally resolve the infinite loading screen. It might not be fixed for everyone as InXile Entertainment is still investing the problem and will release another update to resolve it for the remaining players. Aside from the Quest and Co-op fixes, there are various stability fixes included in this update. 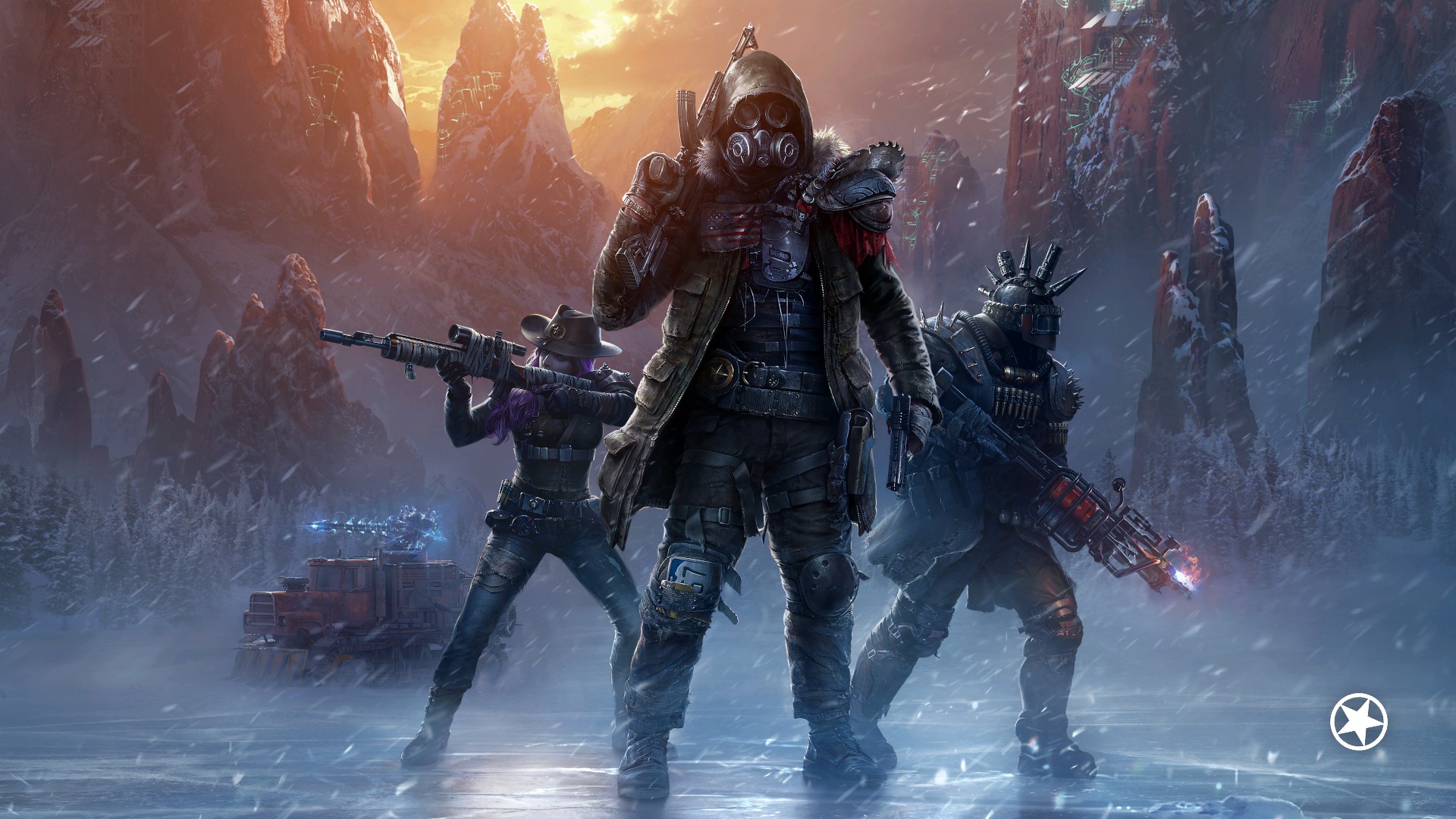 Read More: Cyberpunk 2077 Microtransactions Won’t Be Aggressive, Will Get More DLC Than Witcher 3