Cyberpunk 2077 Microtransactions Won’t Be Aggressive, Will Get More DLC Than Witcher 3

CD Projekt Red has recently talked about the microinstructions and DLC for their upcoming open-world RPG, Cyberpunk 2077, during their financial briefing.

Cyberpunk 2077 is out on November 19. It was initially set to launch in April where it was delayed to September, and subsequently to November. It is one of the most anticipated games of this year and released after the massive success of The Witcher 3, which has sold more than 30 million copies.

Cyberpunk 2077 will get a multiplayer mode that after launch, as confirmed by CD Projekt Red. This creates an opportunity for the developers to incorporate microtransactions in the game, however, they won’t be aggressive. In a conference call for their financial briefing, CD Projekt Red detailed some of their plans for post-launch support for Cyberpunk 2077. 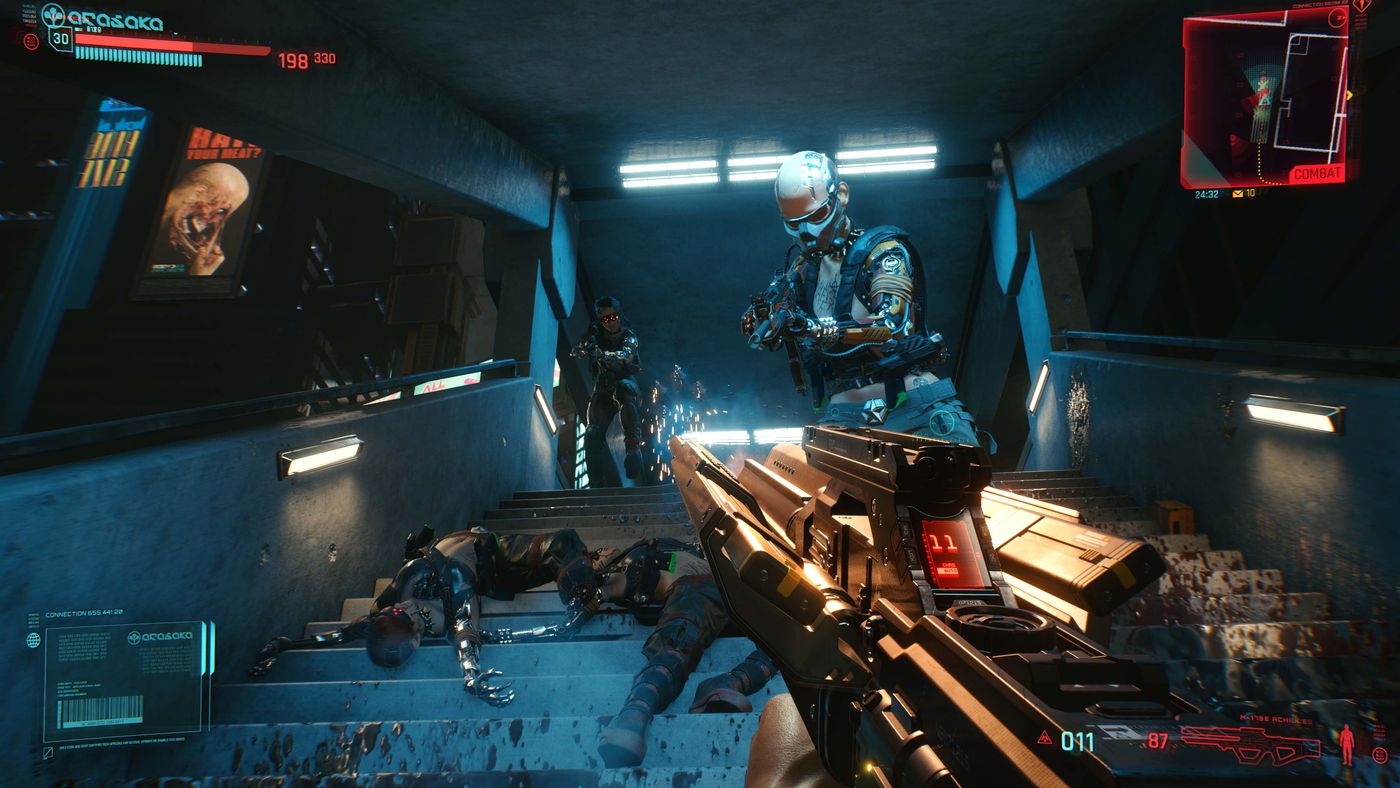 CD Projekt Red’s president and CEO Adam Kiciński talked about the post-launch DLC for Cyberpunk 2077. He confirmed that there will be free DLC for the game just like The Witcher 3, and they also plan to release more DLCs for the game than The Witcher 3 which launched with a season pass that included two major expansions.

‘Yes, you can expect a similar path after release. You can expect more, actually. We’re not going into too many details today, but everything will be clear before release,” said Adam Kiciński.

“As we are close to the release, expect the post-release plans to be revealed fairly soon; a series of free DLCs and expansions will be described – as I said, you can expect it fairly soon and then everything will be made clear.”

When asked about microtransactions and how aggressive CD Projekt Red will be to pursue them, Adam said: “well, we’re never aggressive towards our fans! We treat them fairly and we’re friendly.”

He continued: “So of course not – we won’t be aggressive – but you can expect great things to be bought. The goal is to design monetization in a way that makes people happy to spend money. I’m not trying to be cynical or hide something; it’s about creating a feeling of value.”

“Same as with our single-player games: we want gamers to be happy while spending money on our products. The same is true for microtransactions: you can expect them, of course, and CP is a great setting for selling things, but it won’t be aggressive; it won’t upset gamers but it’ll make them happy – that’s our goal at least.”

Cyberpunk 2077 will be out for PS4, Xbox One, and PC on November 19, 2020. It is also confirmed to launch for PS5 and Xbox Series X and will get a free upgrade to next-generation consoles for existing users in 2021.