2K Sports is releasing a hotfix for NBA 2K21 today that will fix the shooting bug. This update has been in development and will launch on September 6.

He offered tips on how to properly make shots however this wasn’t the only thing that the developers had considered at this point.

🎮 Tap the left trigger at the ideal release time for a boost
🎮 If you’re using the Shot Button, turn off Shot Meter for a boost
🎮 Green release is harder this year, be patient

In an official post made on the Twitter account for the game, the developer acknowledged these issues for fans and assured them that a hotfix will release on September 6. 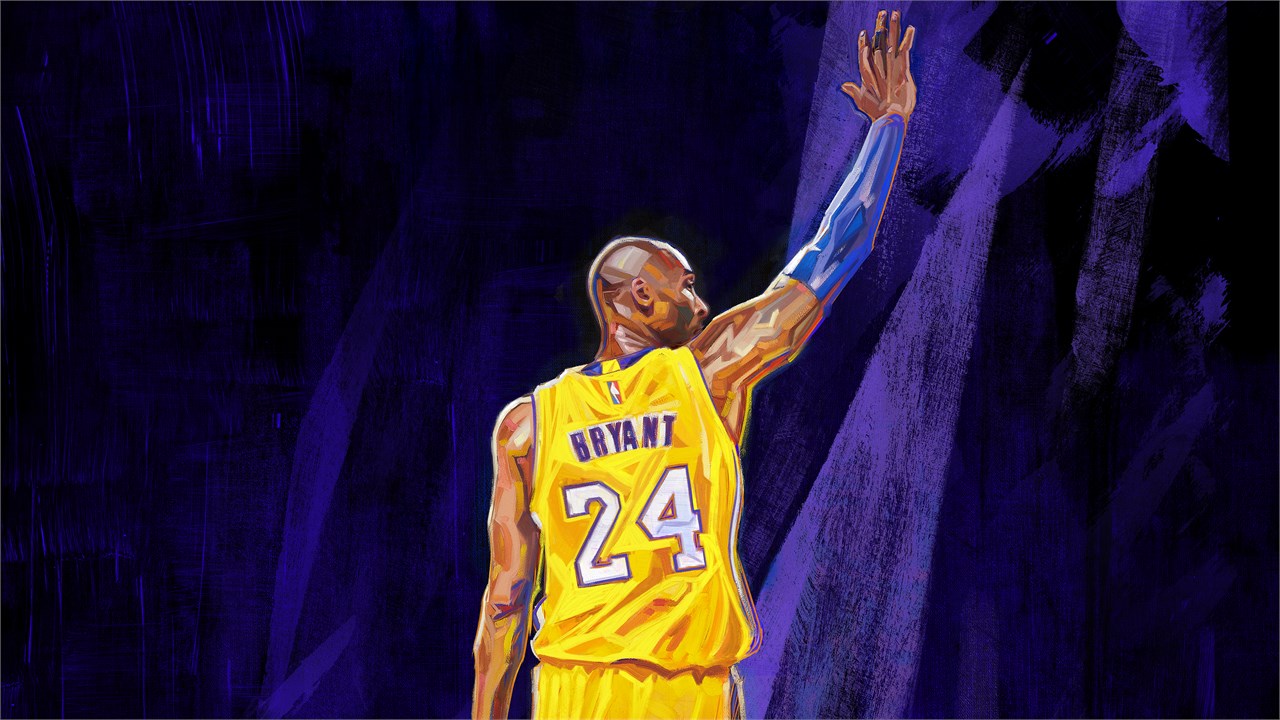 2K Sports didn’t clarify if this hotfix will be released as part of a new game update or will be patched in-game. If it is done through an update, then players will have to download NBA 2K21 update 1.02, which is the second update after the day one patch. NBA 2K21 update 1.02 might release on September 6.

This hotfix will apply to Rookie, Pro, and All-Star difficulty but for the higher difficulty settings, it won’t apply since this was done by design and not a bug.

NBA 2K is a massively popular series from 2K Sports. It has continued to set a new sales record and ranks in the top-selling game every year.