Super Mario 3D All-Stars collection will be sold for a limited time at retail stores and Nintendo eShop. It will be available until March 31, 2020, and this applies to the digital version of the game as well as per Nintendo.

This collection is bringing three classic Mario games for the first time to Nintendo Switch. The following upgrades were confirmed for these games. These were revealed in an article by GamesTalk. 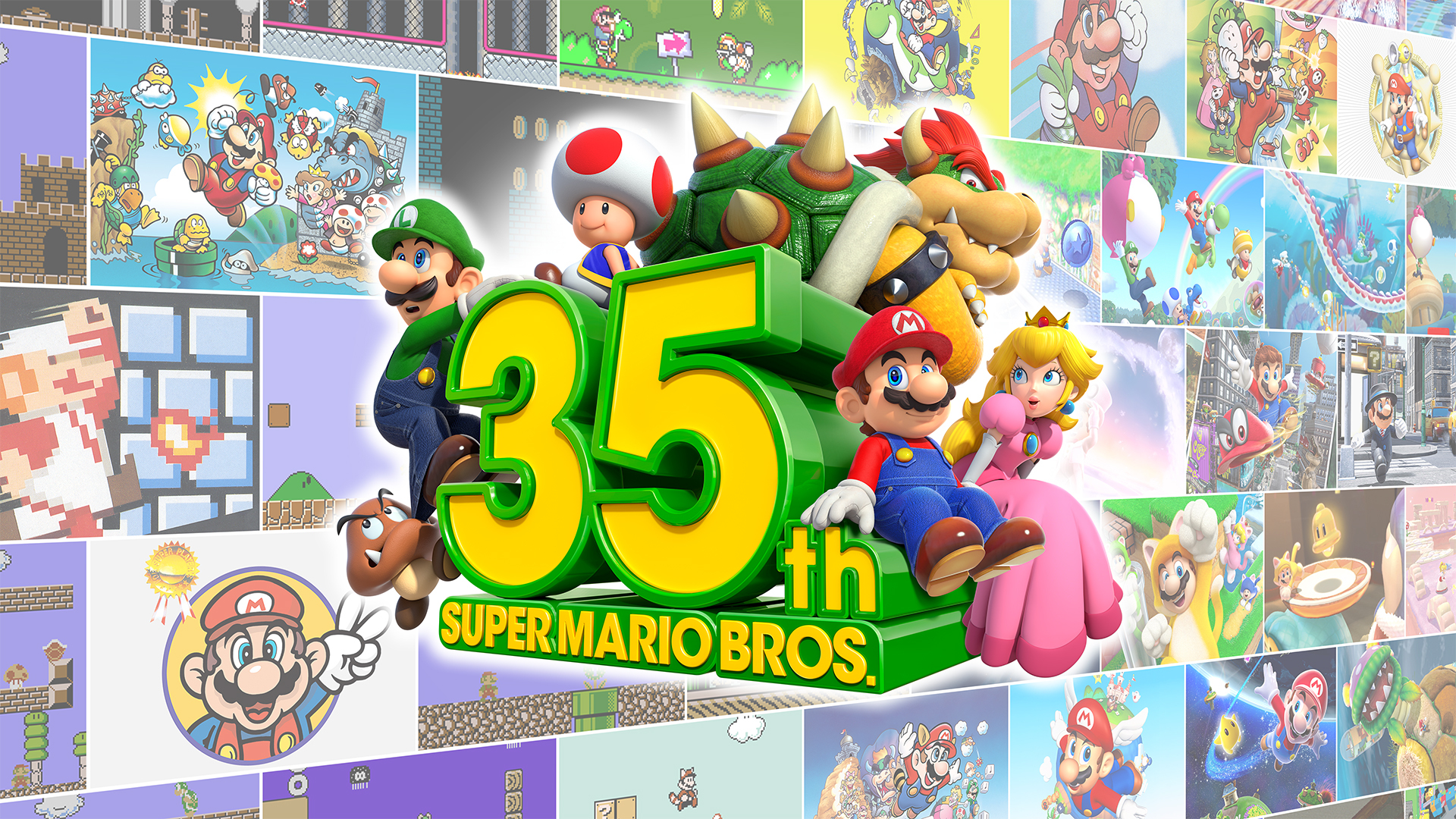 These resolutions are standard especially fo Galaxy and Sunshine, but there doesn’t appear to be a big jump in resolution for Super Mario 64. It will also run at the same old aspect ratio as the original game which could have contributed to its resolution.

Read More: Prince of Persia Remake Reportedly Getting An Announcement Next Week

The whole collection will be available to pre-order and launch on September 18. It can be bought for $59.99 which comes to roughly $19.99 per each game in the collection.

In addition to the announcement of this bundle, Nintendo also made a couple of other announcements like a Super Mario 3D World port that also contains new content and the release of Super Mario All-Stars on Nintendo Switch Online.