Square Enix is allegedly working on a sequel to the cult classic Super Mario RPG as per a new rumor. This game could be announced soon.

Super Mario RPG was released for the Super Nintendo Entertainment System in 1996. The game was a collaboration between Square Enix and Nintendo and featured the titular plumber in a lead role. It achieved cult classic status and paved the way for more games in a similar genre.

While Nintendo continued to new spin-offs based on Super Mario, they focused on different genres while occasionally experimenting with games like Paper Mario and Mario and Luigi. These games added and removed RPG elements however there was no successor for the original Super Mario RPG. 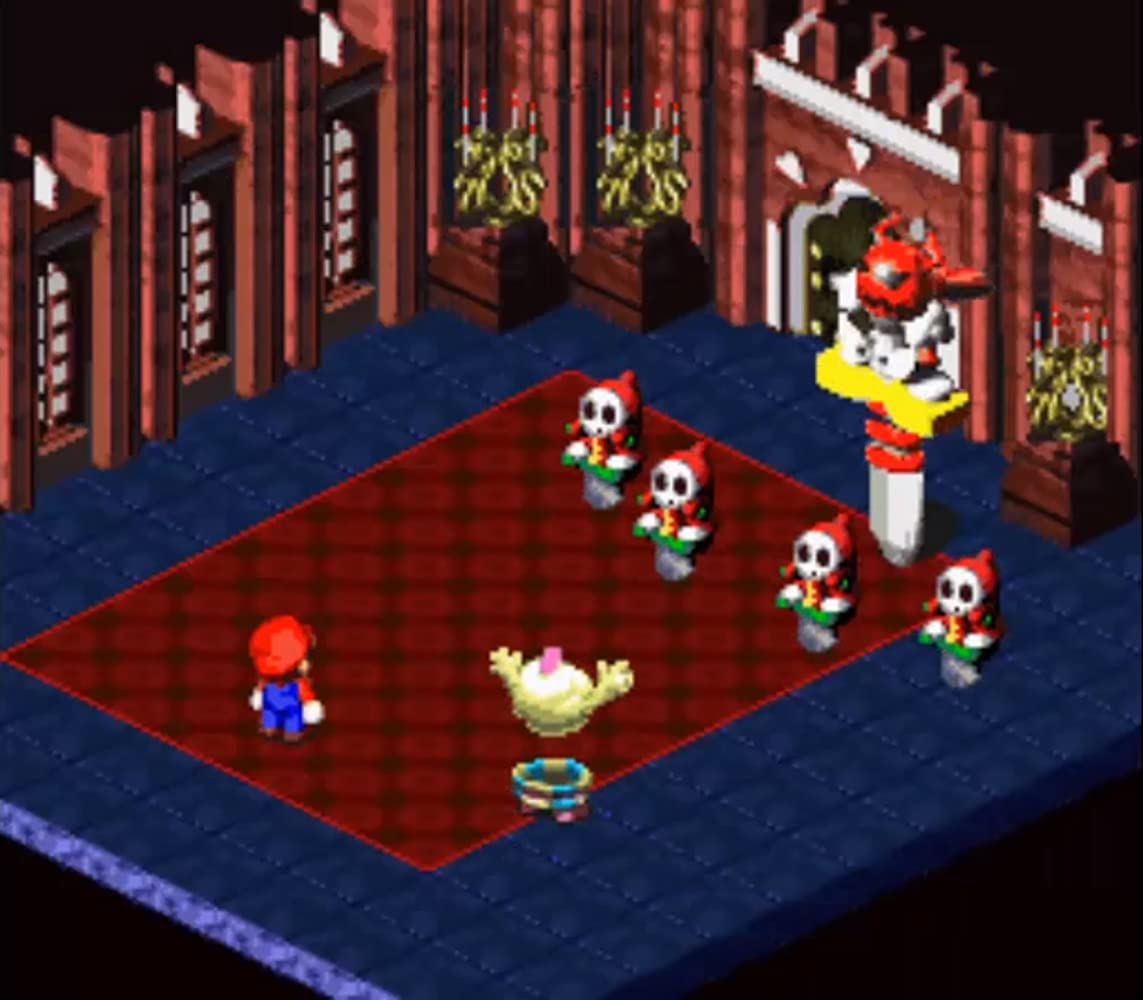 According to a new rumor that should be taken with a grain of salt, Square Enix is collaborating with Nintendo again for a sequel to Super Mario RPG. It also talks about a release of the original game on Nintendo Switch Online to coincide with this announcement.

There have been many rumors regarding Nintendo games that didn’t turn out to be true, even if they were from a credible source. In this case, knowing the close partnership between Square Enix and Nintendo, it can be possible that they are working on such a game so it can’t be ruled out. Nintendo has a tendency to bring their old IPs back on modern platforms as they did with Star Fox and Kid Icarus, so the same could happen here.