NBA 2K21 fans are experiencing a server outage that is leading to an error code 727e66ac. It is making them unable to properly play the game.

NBA 2K games are notorious for problems that plague the server during its launch and this was the case when during this weekend, a sudden surge of players led to the servers throwing error code 727e66ac. As confirmed on reddit, this is a server outage that is happening worldwide for the game and currently, there is no known fix for it.

If you are one of the users who own the NBA 2K21 Mamba Forever Edition, 2K Sports has released a fix for it, as covered by our friends at GameInfinitus.

If you are experiencing error code 727e66ac, you can keep trying again and it can eventually go away, however, it will return again as reported by some users. They talked about experiencing error code 727e66ac again after playing a game or testing out in the practice mode. This appears to link to a server outage and might be resolved by 2K Sports with an in-game update.

Earlier this weekend, 2K Sports had released a shooting fix for the game that tweaked down the difficulty making it easier to score a shot. It was becoming an issue for players who were new to the game but this problem also escalated for the experience players.

Read More: Super Mario RPG 2 Rumored To Be In Development For Nintendo Switch

If you want to see how big the Neighborhood is, which is the multiplayer lobby in NBA 2K21, one reddit user has made a handy map that details most areas. 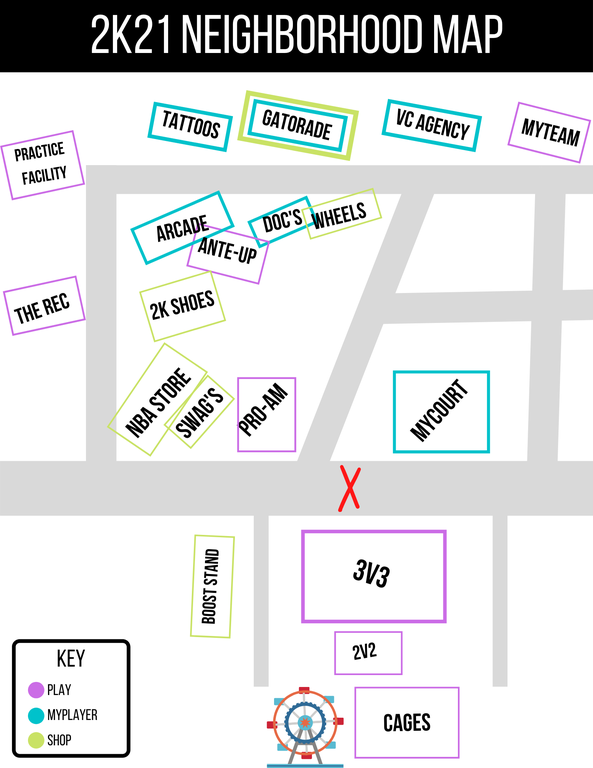 NBA 2K21 is available for PS4, Xbox One, PC, and Nintendo Switch. It will also arrive for PS5 and Xbox Series X but will cost slightly higher on these new platforms with a price of $69.99.

Bioshock The Collection Suffers From Performance Issues On PS4 Pro and Xbox One X After New Update
Ali Haider May 30, 2020